High-end devices like HTC One M8, LG GS, Honor 8 and Huawei P9 all serve as dual camera flagships. The trend, however, has been taking up by Chinese smartphone makers who have been doing well to incorporate the feature into most of their Android devices. The Blackview A7 is an entry Android device with basic feature which could be all some users need. 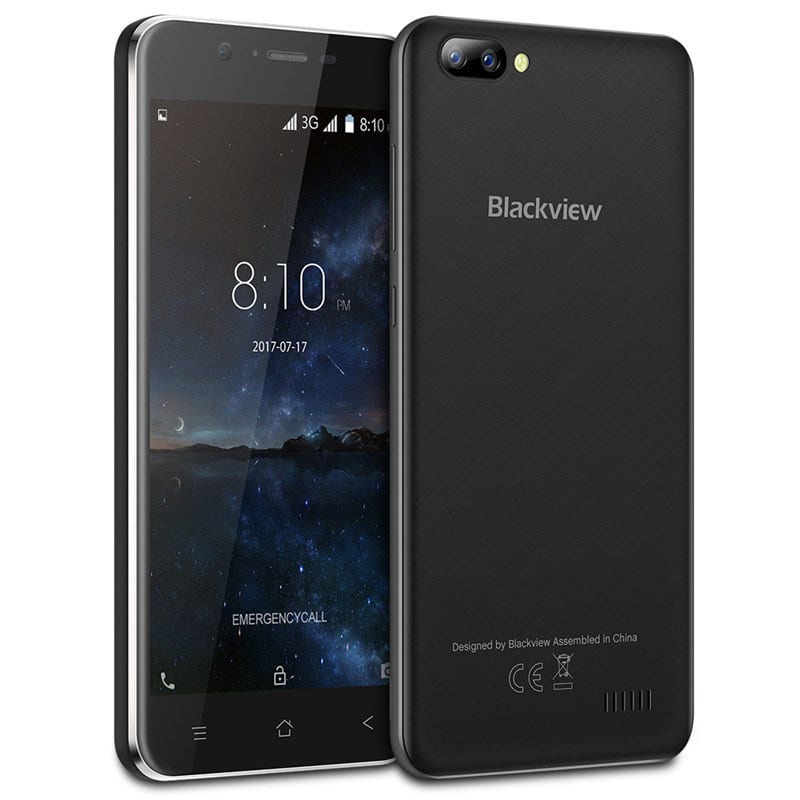 The Blackview A7 as a nice thin chassis which is about 9.5mm. The bodywork features a good quality design material and has a somewhat matte finish look which is present in other famous devices like the iPhone 7. This makes handling a whole lot more more comfortable and provides a more firm grip. It has a 2.5D curvature screen which makes handling with one hand much easier. 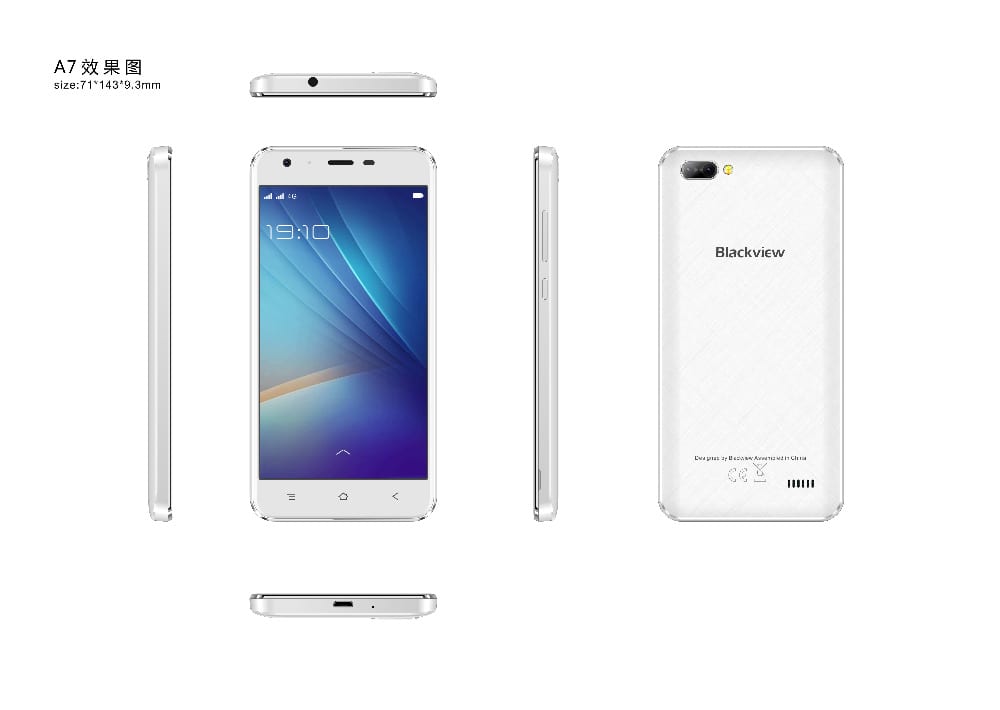 With a dimension of 143x72x8.3 mm, the Blackview A7 is very much sleek and slim. The smartphone also weighs an average of 161g with the battery included and is available in blue and black colour variants. The device also has a screen to body ratio of about 68% which is impressive for a low budget smartphone. 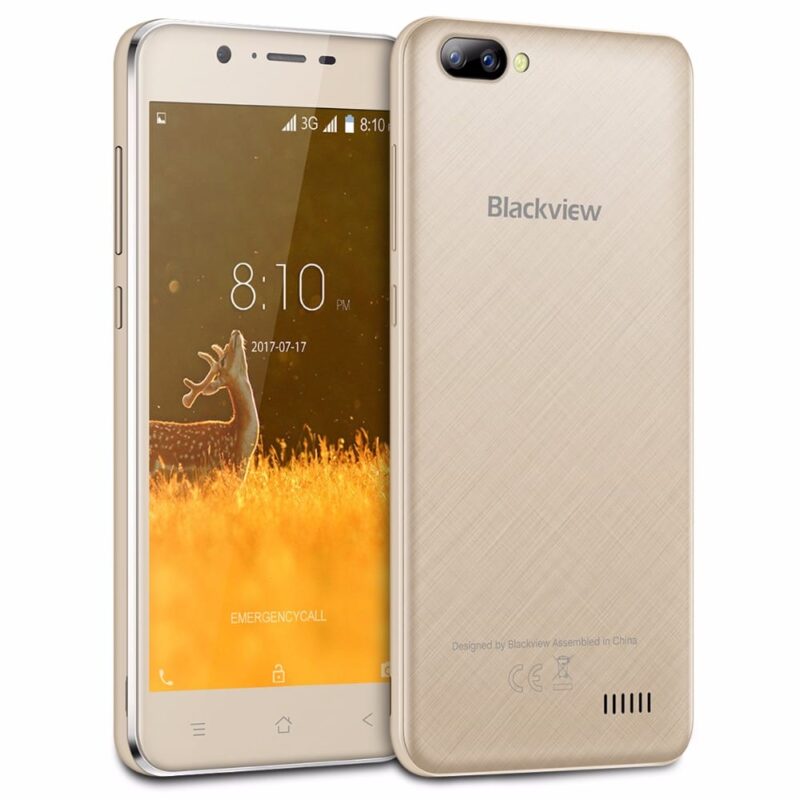 The Blackview A7 has a 5-inches 1280 x 720-pixel resolution screen with an integrated IPS panel that provides a high definition display. The 178 degrees viewing angle allows you to for a better viewing experience. Also the LCD capacitive touchscreen with a pixel density of about 294ppi that is very much acceptable looking at the price segment of the device. The screen is protected by a Corning Gorilla Glass 4 which makes sure your display is safe from scratches and minor damages. 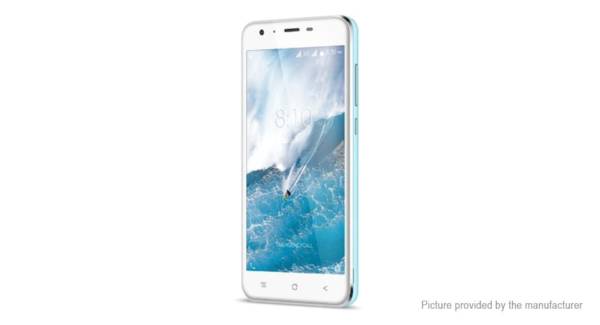 The Blackview A7 is powered by a MediaTek MT6580A Quad-core ARM Cortex-A7 processor that clocks at 1.3GHz alongside an ARM Mali 400 MP2 GPU. This provides a decent performance although it might take some time in opening apps as well as some glitches when it comes with powerful apps. Also included is an LPDDR3 1GB RAM for multitasking and works pretty well in day to day use when using the essential apps.

For storage, there is an 8GB internal storage which for most people is probably not enough, and in this case, it can be expanded to up to 32 GB with a microSD card. It runs on Android 7.0 Nougat out of the box with Blackview’s user interface mounted on top.

The Blackview A7 has a removable battery capacity of about 2800mAh which survives a day on average usage and gives about 4-5 hours of on screen time. The rear camera is dual module set up with a 5MP and 0.3MP combination with double LED light and a 2MP front selfie camera.

What is The Current Blackview A7 Price and Availability Status?

You can click on the links below to view latest Blackview A7 price & availability.

Where to Buy Blackview A7 & Pay On Delivery