A few days ago we brought you a rather interesting article about Synaptics recently announcing the world’s first fingerprint sensor that can be implemented under a smartphone screen. At the same time, one of the company’s leaders said the technology will be emerging next year in one of the top 5 major smartphone manufacturers. Surprising today is that Samsung will not offer this technology as the first one.

Although many people thought it would be just Samsung that could offer the built-in fingerprint sensor in the display on their smartphones, it will not happen because we see this technology in a flagship phone from the Chinese company Vivo. This information comes from the person who spent some Friday the use of a Vivo phone that had this technology. 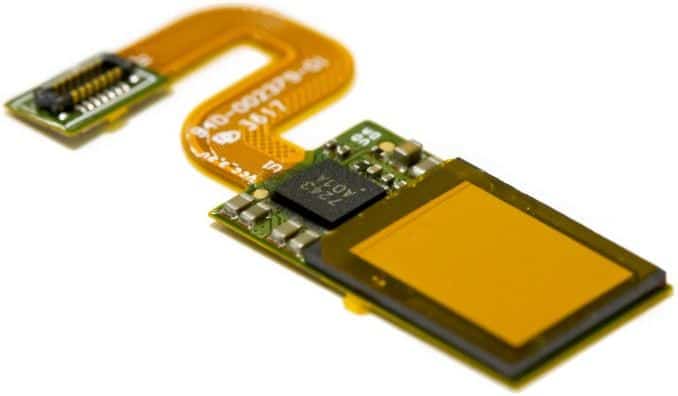 The fingerprint scanner itself bears the Clear ID FS9500 and is designed to work with the 18 – 9 and 20 – 9 aspect ratio screen. The sensor will be able to work with all new smartphones because these aspect ratios are currently trendy and no larger manufacturer is taking it without it. However, the new technology has at least one disadvantage at present, and the scanner must be used with the AMOLED display. On the other hand, the OLED display could be pushed at least, which would certainly not be discarded.