For Huawei Mate 10 Pro, the Chinese company has upgraded a lot from camera to software to hardware compared to its predecessor Mate 9 last year.

Talking about the camera, Huawei’s new phones are upgraded with lenses modified from Leica. It uses the same sensor as the Mate 9 but has an aperture of f / 1.6 on both lenses. The camera application has also learned some new tricks – using the new NPU inside the Kirin 970 so that it can identify up to 14 different scenes and automatically adjust the parameters to produce better images. Built-in learning algorithms deepen the camera’s digital zoom quality and adjust the aperture better.

For general specifications, Huawei Mate 9 and Mate 10 Pro come with reasonably similar dual-camera settings that are 12MP and 20MP monochrome. Chinese companies use four-dimensional focusing technology combined with AF laser, Deep DoF, CDAF and PDAF. The Mate 9 sensor comes with an f / 2.2 aperture that is smaller than the Mate 10 Pro.

And to see how the real Mate 10 Pro photographed beyond Mate 9, I decided to make a quick comparison below. 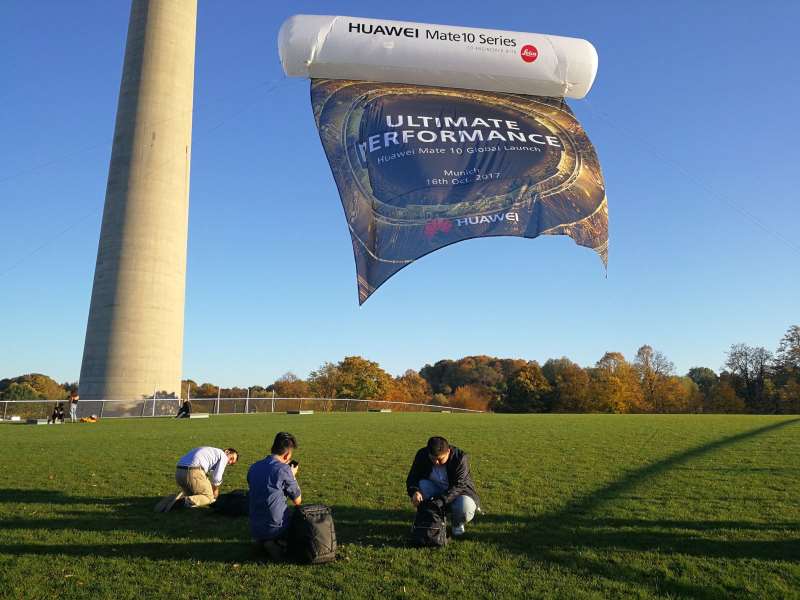 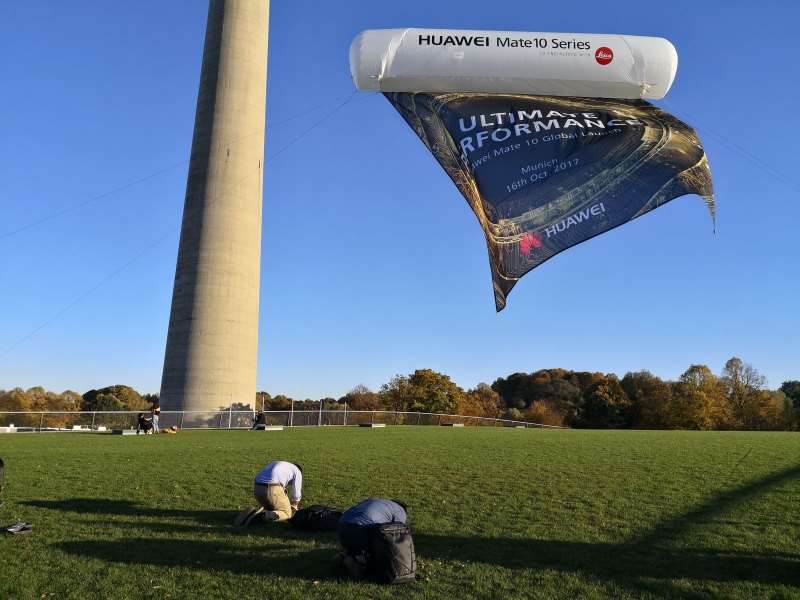 I started a series of comparisons with models taken in daylight. Both devices perform quite well, but there are some notable differences. To begin with, the Huawei Mate 10 Pro does better with high-frequency detail – grass leaves and trees look better, more textured. It’s not too big at first glance, but when zoomed in you will see this. 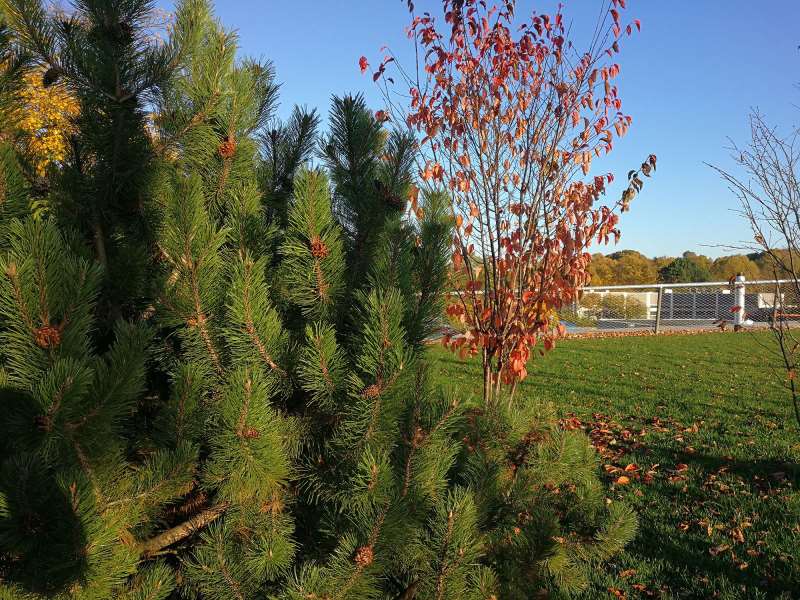 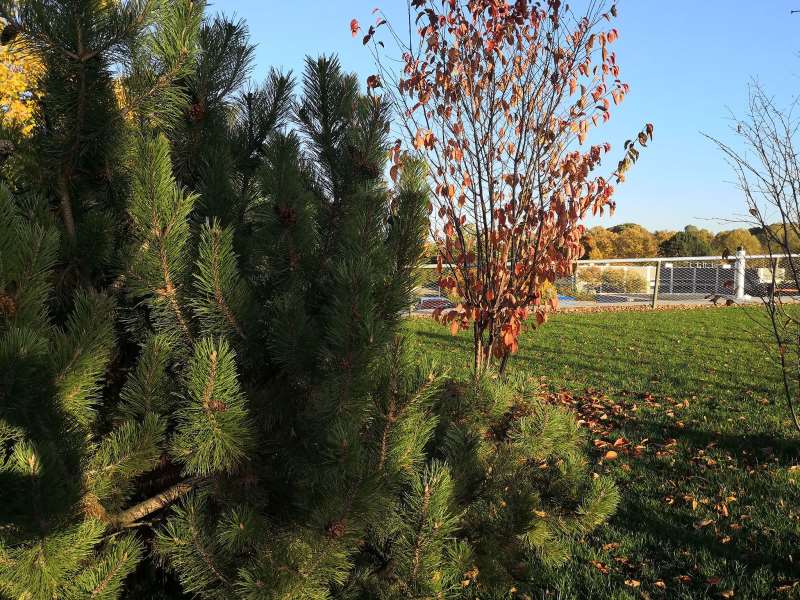 The colours are almost the same, but the contrast differs considerably between the two devices. Mate 9 delivers images with better dynamic range while the Mate 10 Pro increases the contrast so much that some scenes look not very real. 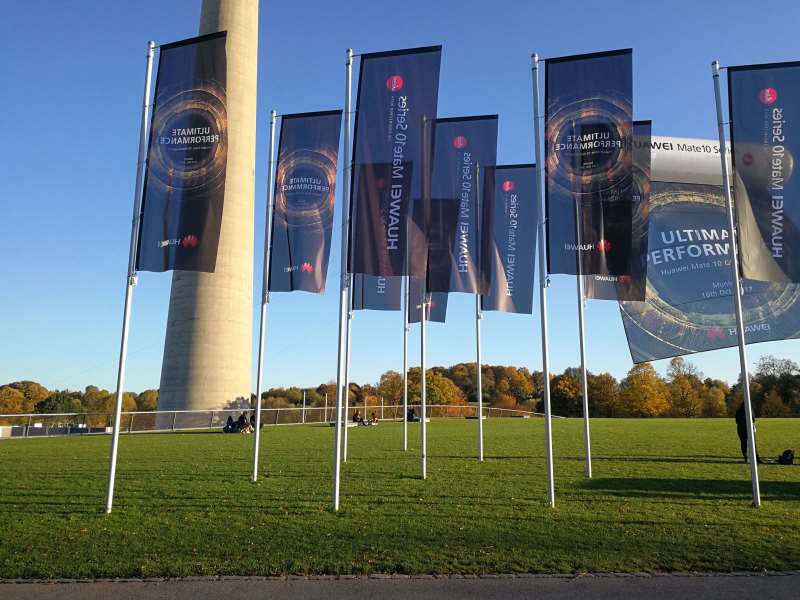 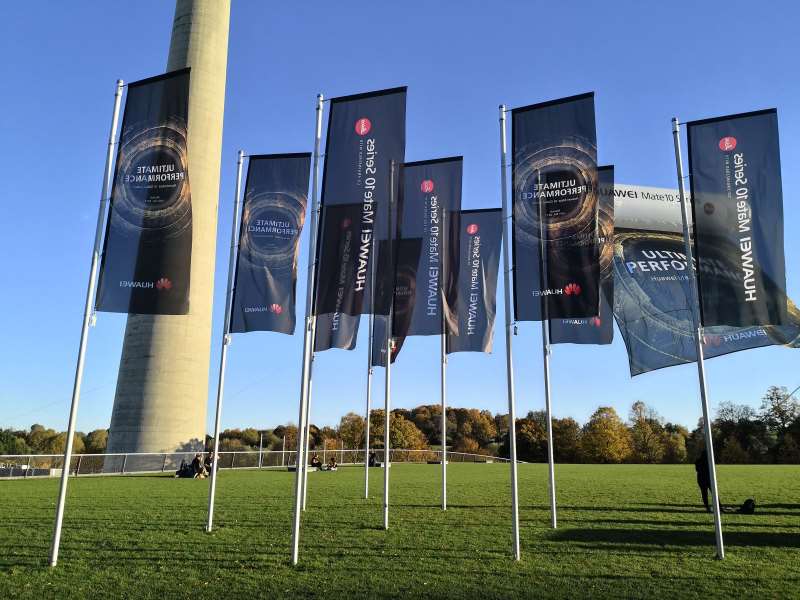 In this case, Mate 10 Pro wins convincingly thanks to the better details Mate 9. You can see the flag is very detailed and not processed too much on the image of Mate 10 Pro. Meanwhile, Mate 9 grinding too much to lose the natural.

Mate 10 Pro shoots more detail especially in buildings, but lower operating range means a darker and brighter detail will be lost. I think this is a problem with the pre-production unit and the software can be updated further when released. 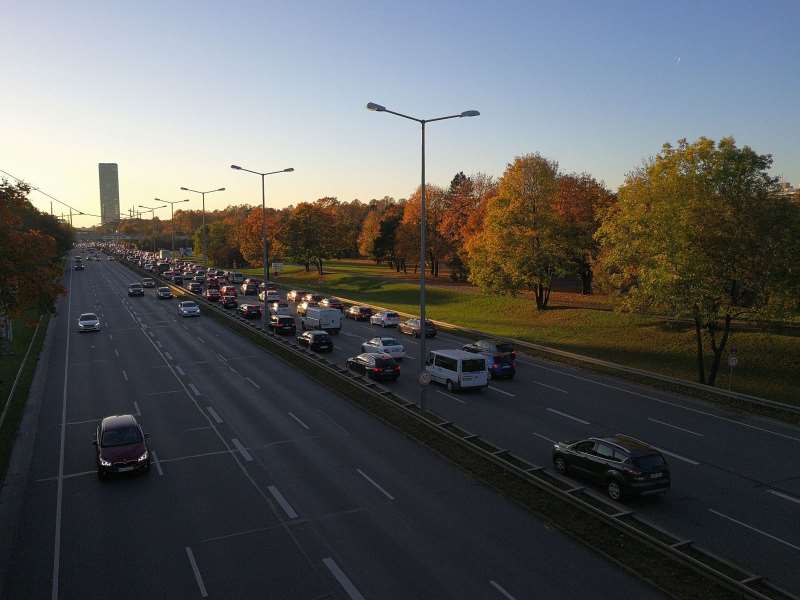 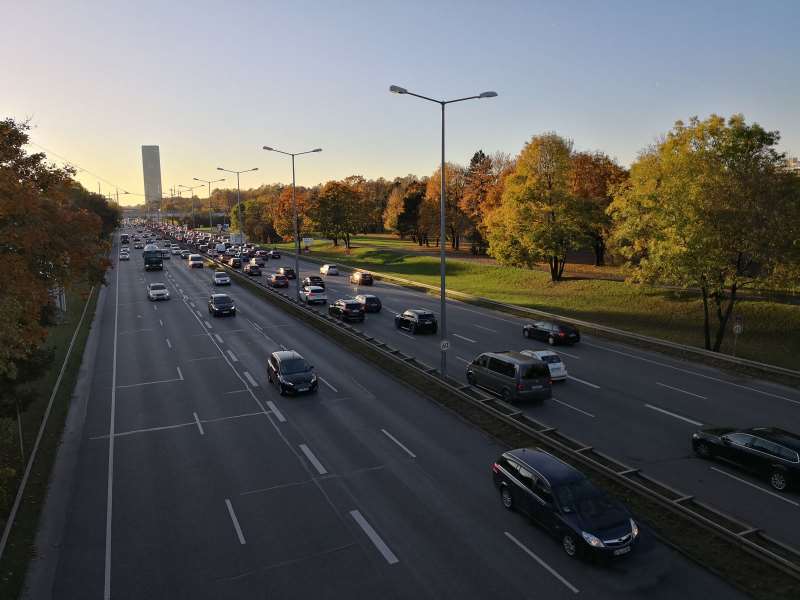 I selected the scene in the evening to see more, the noise in the dark patch between the two phones how different. Mate 10 Pro handles fine, noise-less particles better than Mate 9. 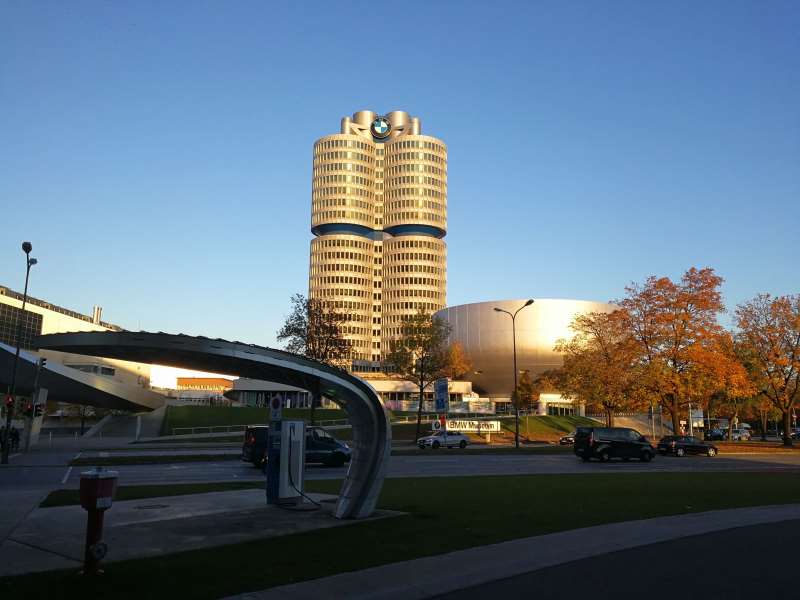 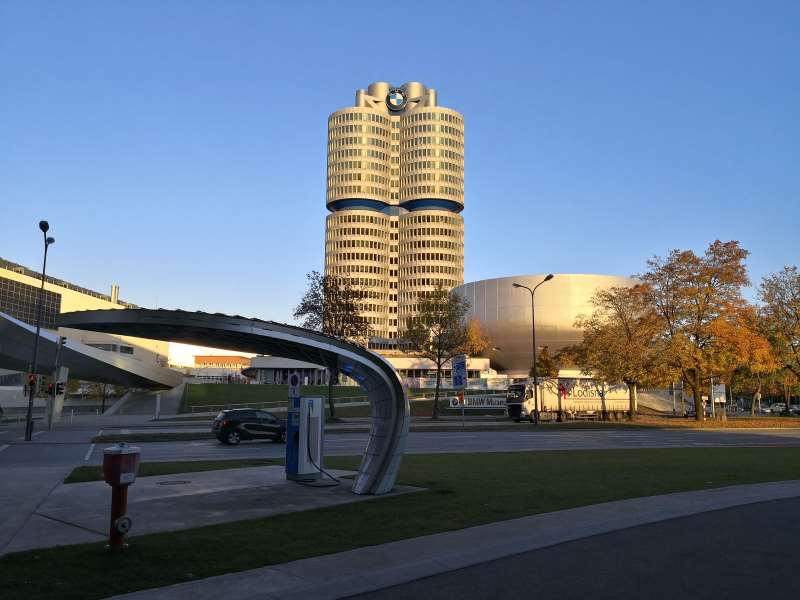 While the images from both phones are great, Mate 10 Pro shows a noticeable improvement in detail and colour. 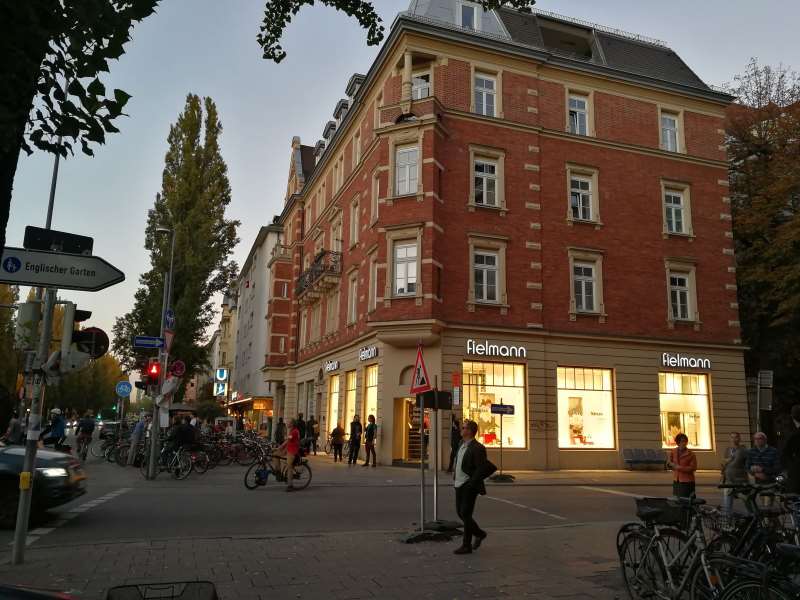 The low light scenes are where the large aperture of the Mate 10 Pro makes a difference. While Mate 9 does not do too well, the Mate 10 Pro can handle noise, adjusting the wider range of ISO, ensuring better detail. However, again, the Mate 10 Pro images from the lower range have better dynamic range.

Samples in the house 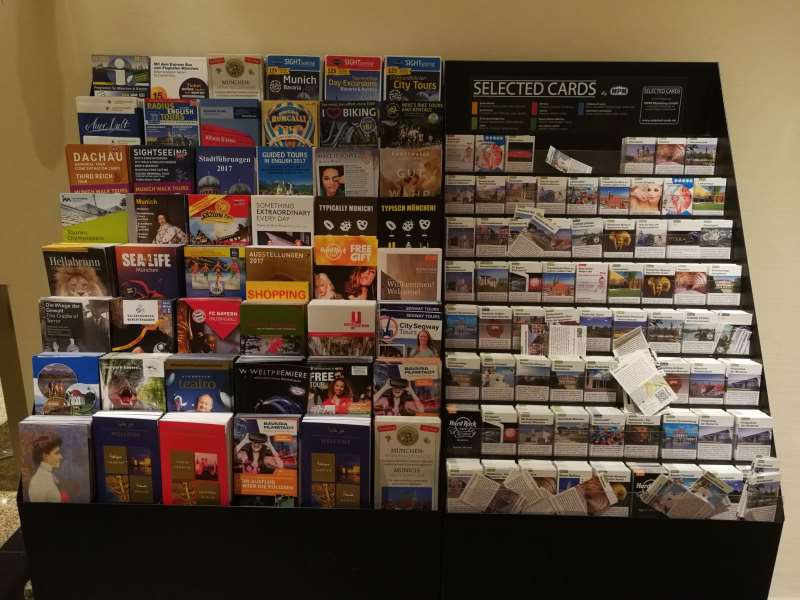 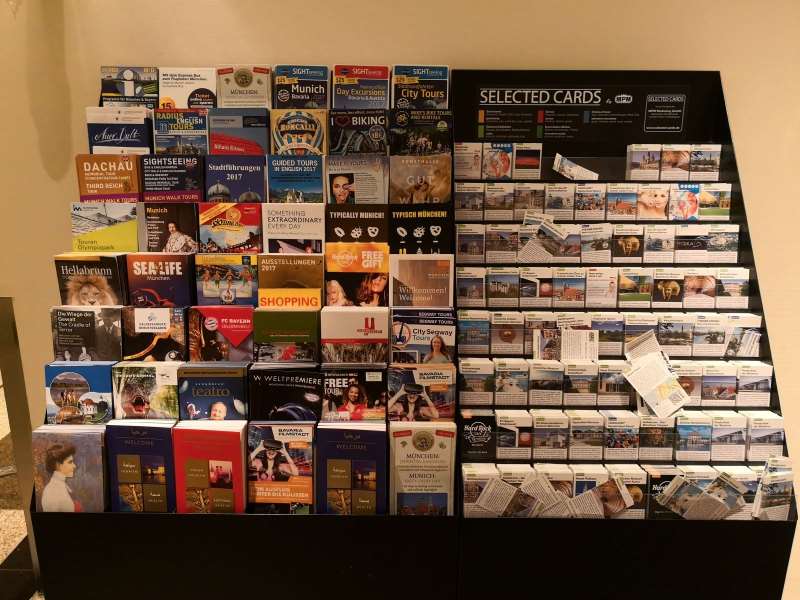 Unsurprisingly, in low light, Mate 10 Pro performs better imaging than Mate 9 with larger lens apertures. The image of the new phone is set at a lower ISO, detailing noise reduction and brighter than Mate 9. 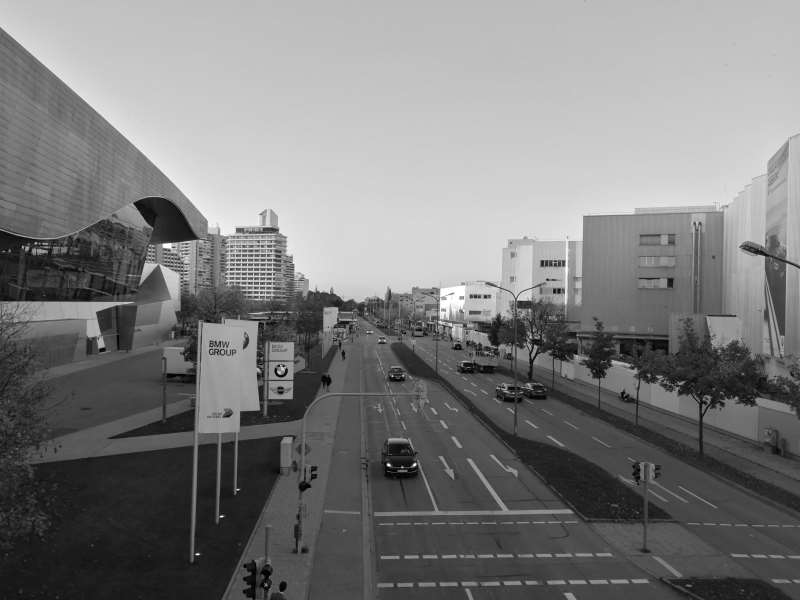 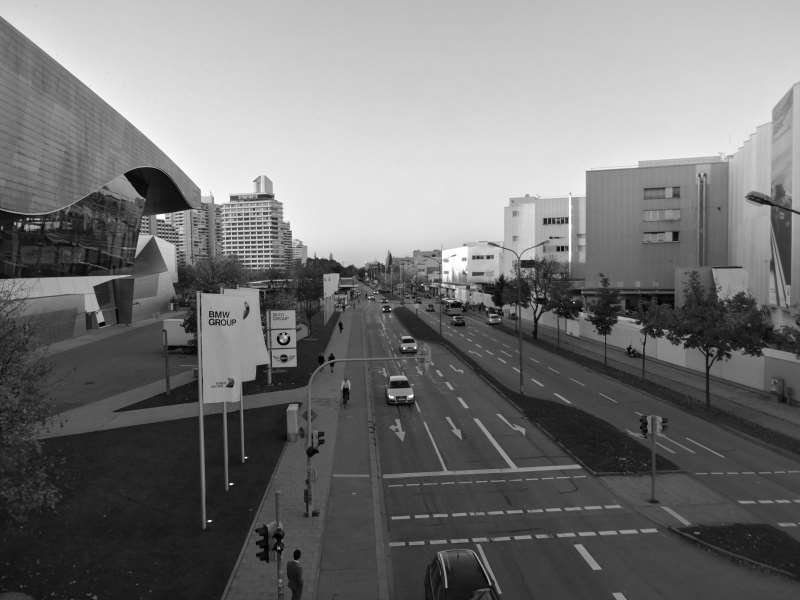 The lack of a colour filter that allows monochrome lenses on both mates to capture daytime shots or less light at lower ISOs, faster shutter speeds and better detail than RGB colour images. Mate 10 Pro has the advantage of being a wider aperture, so the low light scenes it also shoots better. Unfortunately, Mate 10 Pro failed to impress here, and Mate 9 got a better shot. 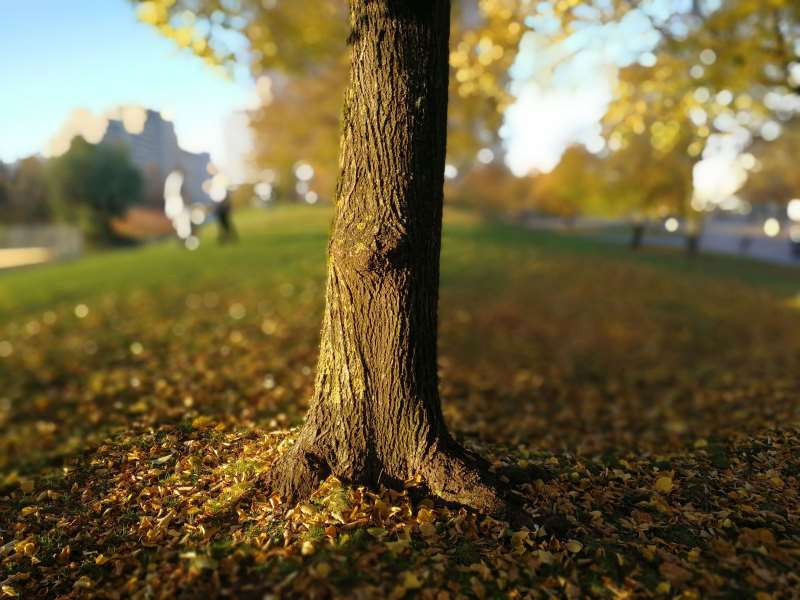 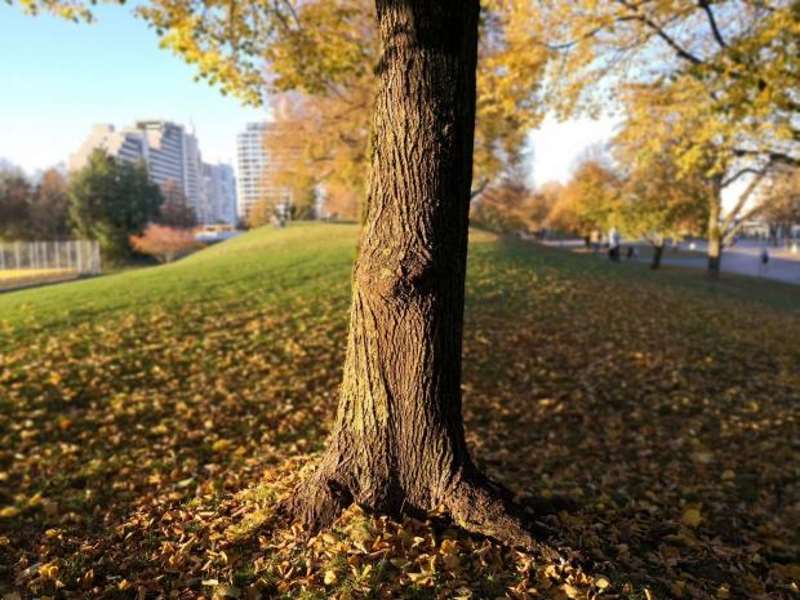 Finally, I took some portraits or a different aperture. Mate 9 produces a strong bokeh effect at the same setting, and it is slightly superior to the subject that you are seeing. Mate 10 Pro comes with a bokeh effect that is softer, lighter.

Huawei Mate 10 Pro is apparently a step ahead of Mate 9 when it comes to better hardware. It captures more details than Mate 9 thanks to the incorporation of Artificial Intelligence technology into applications.

However, the test showed that Mate 10 Pro delivers over-processed images with too high contrast and excessive smoothing. I hope Huawei will fix everything when it comes to the official sale to the user.