After churning out several amazing smartphone releases in 2022 like the Gionee M7 with awesome camera, Gionee S10A with huge 6 GB RAM and 4 cameras, Gionee M7 Power with monster battery, the Gionee X1 which sports 3,000 mAh battery, Gionee X1S among many other devices, new information springing up points towards a new smartphone from Gionee before the year runs out.

Apparently, while many had wrongly opined that the above devices would be all for the year 2017 from the China based OEM, little did they know that Gionee had something new rolled up their sleeves for the year. 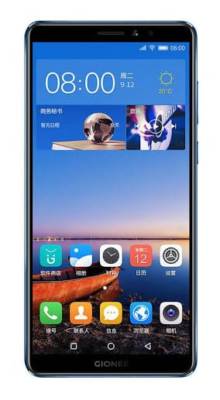 The new upcoming device from Gionee is the Gionee F6 smartphone. The device would serve as the upgrade to the Gionee F5 which was also released this year. The Gionee F6 is a mid-range smartphone as some of the available rumours pointa towards the device having slightly above average features.

The Gionee F6 is expected come with a phablet sized 5.7 inch HD display with an all metal smooth body. Like the Gionee S10A, the Gionee F6 will also come with a dual camera set-up on the rear which is said to be a 13 MP + 2 MP combination. On the front, there would be only one 8MP camera sensor. One more exciting info, both camera would come with a LED flash for brightening subjects to be captured. 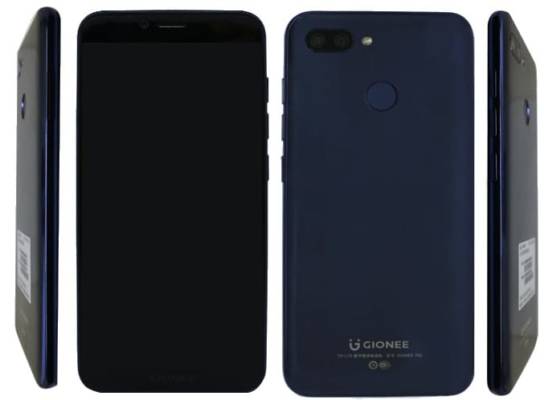 The Gionee F6 is expected to come in two variants which would be differentiated based on storage. One variant will have 3 GB RAM, while the other, a bigger 4 GB RAM size. However, both variants will have the same 32 GB of internal memory which allows expansion to the tune of 256 GB using the second SIM card slot.

On the F6, Gionee will supposedly use Qualcomm’s Snapdragon 435 SoC to power the device and 8 of ARM’s Cortex-A53 (Octa core) processor which runs at a decent clock speed of 1.4 GHz.

As regards battery, a capacity between 3,000 mAh to 3,500 mAh is expected. Likewise, the Gionee F6 is expected to have the Quick Charge feature.

There aren’t too many available images and details of the device (Gionee F6) yet, but as soon as they become available, expect a full review, full specifications, detailed comparison and more from TechVaz.