Huawei’s Y series has received a new entrant following the recent announcement of the Huawei Y5 2017 smartphone. The smartphone possesses a 5-inch display accompanied by a 720*1280 screen resolution. It has a 294 PPI display density for more wide-angle viewing.

The Huawei Y5 2017 device is powered by an MT6737T quad-core processor clocked at 1.4GHz enhancing mobile performance and providing a platform to run applications and games smoothly avoiding unnecessary hitches. The recent addition running on the Android Marshmallow Operating system along with EMUI 4.1 succeeds the Huawei Y5II smartphone.

Read on to enjoy further details about the Huawei Y5 2017 device. 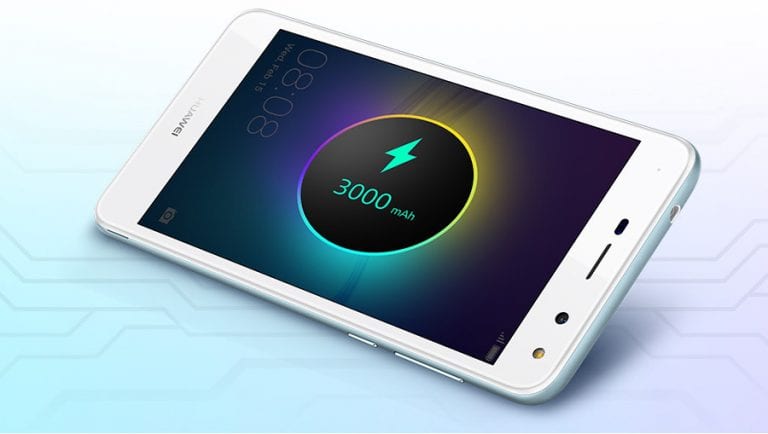 The budget friendly device comes with amazing camera modules; featuring an 8MP shooter with Dual-LED flash at the rear and the front camera is 5MP with an 84-degree wide angle lens that makes your selfie experience with loved ones even more interesting. The rear also features autofocus, face detection, touch focus for better image quality.

The sleek device with a metal unibody design weighs 150g and is as thick as 8.4 mm measuring 143.8 by 72mm on its length and width respectively. It runs on 2GB of RAM with an inbuilt storage of 16GB which is supported by a microSD slot that can accommodate up to 128GB of storage.

The Huawei Y5 2017 smartphone operates on a 3000mAh battery capacity which is quite impressive, judging by performance and durability. On its left side, it features a button that allows you select certain actions. 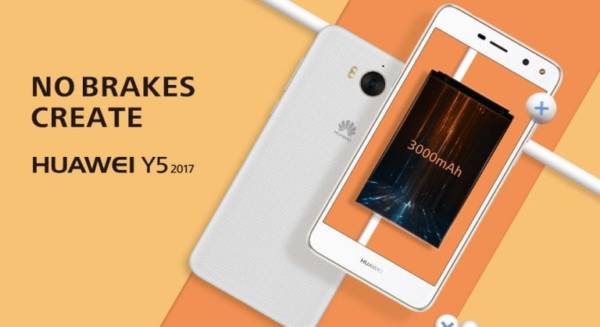 Availability and Price of Huawei Y5 2017 in China

At the moment, there are no details regarding the price and availability of the Huawei Y5 2017.