Leagoo has been known to be one of the few brands that release ultra budget smartphones, however, much has not been done when it comes to high end devices. One of its high end smartphones is the Leagoo T10, the device which was showcased in the year’s Mobile World Congress (MWC 2017) in Barcelona. The smartphone features an impressive spec sheet accompanied with a nice build.

The high end beast brings more to the table in terms of the hardware and features it offers and remains one of Leagoo’s flagship top end smartphone. These smartphone does not only feature top notch hardware on the inside but also boast of a good looking design.

The Leagoo T10 is somewhat similar in terms of design to its predecessor, Leagoo T1. The nicely built metal unibody give the Leagoo T10 a more lush premium feel. Leagoo is known for its durable build quality evident in some of its shock proof smartphone and the Leagoo T10 is no different. It has a dimension of 154.8 x 79.9 x 7.5 mm which is normal for most phablets with a slim build although it is 1mm thicker than the Leagoo T1 because of its hardware and battery.

Also, the Leagoo T10 has its dual LED flash at the side of its centrally placed camera another slight difference from the Leagoo T1 which has its flash under the camera. In front, there is a 5.7-inch 1920 x 1080 pixel full HD screen with on screen buttons. The IPS screen is backed by a 386 ppi and has an impressive 72.66 % display area. Other features include a 2.5D curved dragon trail glass screen making it scratch resistant. 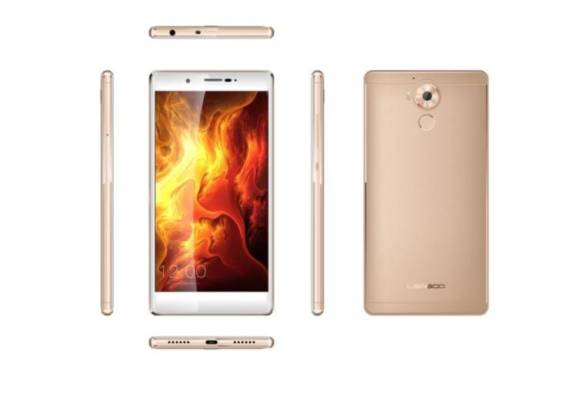 Talking about the hardware the Leagoo T10 is equipped with a 10 core 64 bit MediaTek Helio X20 (MT6797) and clocks at 2GHz. This goes along with a 4 core ARM Mali-T880 graphics processing unit (GPU). Moving over to the system’s software there is an Android 6.0 Marshmallow along with Leagoo 2.1 UI. The internal memory stays at 4GB with a double RAM channel and has a frequency of 800MHz. There is a storage space of about 32GB which can be expanded to 128GB using a Tf card. 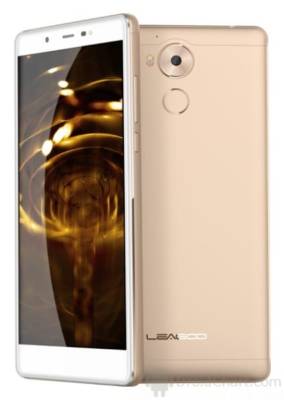 Leagoo T10 has a sufficient Li-Polymer non-removable battery with a capacity of 3500 mAh and supports LQC V 2.0 quick charge technology. At the back camera there is a 13MP module with a dual LED flash and at the front, there is a 13MP camera.

What is The Current Leagoo T10 Price and Availability Status?

You can click on the links below to view latest Leagoo T10 price & availability.

Where to Buy Leagoo T10 & Pay On Delivery