The new Nokia 6 of 2018 has been filtered this morning and officially is the renewed model of the previous year. If its predecessor was one of the best selling models during 2017, the remodelled version of the Nokia 6 aims to break the market presenting a series of novelties that have little to do with those offered by other companies. Now the company is preparing to launch the 2018 version of this smartphone, which will arrive under the name Nokia 6 (2018) and had a lot of information revealed. 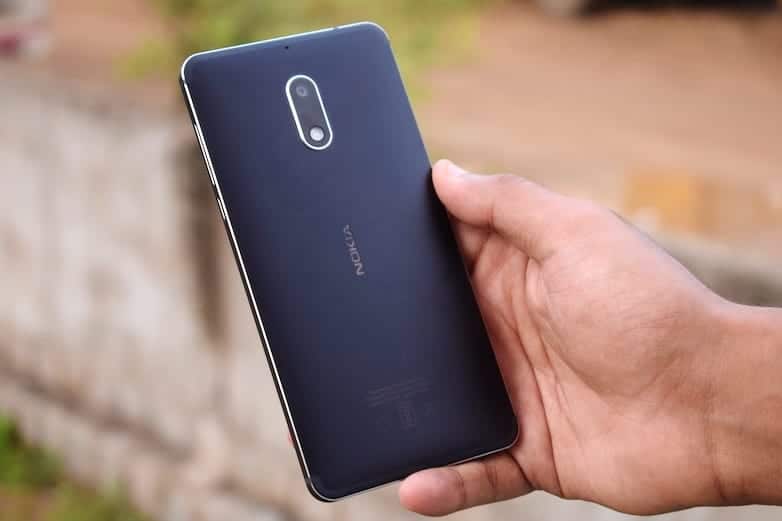 If we look back, the 2017 version of this model offered a series of specifications that placed it in the mid-range of the current year. The renewal of 2018 of this model places the Nokia 6 in the middle range by price and, above all, specifications. Let’s discover everything that this new Nokia 6 of 2018 holds for us next.

In just over a year, Nokia has become one of the most important brands to take into account all those in the international market. Next, to Xiaomi, it has a series of models that for the price and the features that integrate, they make the delights of the majority of users of the world of Android; the new Nokia 6 of 2018 is the maximum expression of this paradigm.

In summary, we have a device with a screen of 5.5 inches with Full  HD resolution. Inside it, we find an octa-core  Snapdragon 630 processor, 4  GB of RAM  and 32 or  64  GB of internal storage expandable by SD card up to 128 GB. Regarding the photographic section of the same, we find a rear camera of  16 with focal aperture 2.0  and a front of  8MP with the same aperture. Otherwise, it has a 3000 mAh battery, USB Type C, OZO technology for sound, fingerprint sensor and Android Nougat 7.1 as the OS, although it is expected to be updated to Android Oreo 8.0. 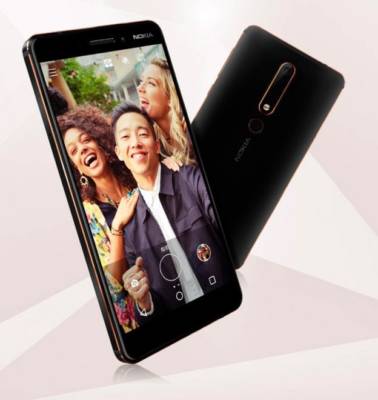 However, and in the absence of official confirmation by the brand, the sale of the terminal is limited to the Chinese market, being possible its international expansion in the coming months, as it happened with other models of the company. Currently, it is 1499 and 1699 yuan for the 32 and 64 GB versions, which translated into the current currency would mean a disbursement of 190 and 215 euros respectively.