We have seen the Nokia 3, Nokia 5, Nokia 6 and the recently launched flagship, the Nokia 8. The devices are amazing and they reveal that Nokia truly wants in to the smartphone scene once more. However, it seems the Nokia 8 will not be the last device from the brand this year. 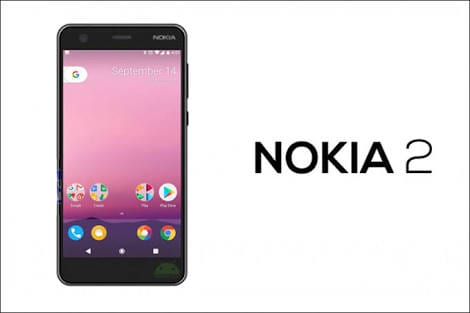 There has been a certain Nokia 2 making rounds in the news for quite some time now and recent information and specs leaks have revealed that the device is closer to being launched.

First off, rumour has it that HMD Global plans to make the upcoming Nokia 2 the device with the biggest and best battery. The Nokia 2 is expected to come with a battery pack of 4,000 mAh capacity which will make it the biggest power pack in any Nokia device ever seen. Even the Nokia 8 flagship has a 3,090 mAh battery.

But don’t get it all twisted. The Nokia 2 won’t be a flagship, neither would it be anywhere near premium. It is more of a mid-range and a budget smartphone. There was a report I read somewhere that stated that the huge 4,000 mAh battery will be the outstanding feature of the device and other aspect and components may not really come exciting. This is understandable because as I mentioned earlier, the device is a budget smartphone. I guess mediocre specs is the price to pay for the low cost of the device. 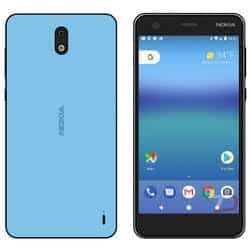 Other rumored specifications of the Nokia 2 include a 5.0 inch display with the standard 720 x 1280 pixels resolution and will be powered by Qualcomm’s Snapdragon 212 chipset. There is no information regarding the RAM and built-in storage, likewise the primary and secondary camera.

The Nokia 2 is expected to also come with the Quick charge feature. That cannot be confirmed yet but the 4,000 mAh battery will have a lifespan of 48 hours before needing to recharge.

Concerning the price, the Nokia 2 will cost less than the Nokia 3 which sells for around $160. The Nokia 2 has a speculated launch price of $100 – $120 and should be announced sometime in November.