Nokia 6, Nokia 5 and Nokia 3 all received updates this month, but unlike the other models, Nokia 3 did not receive Android 7.1.2. 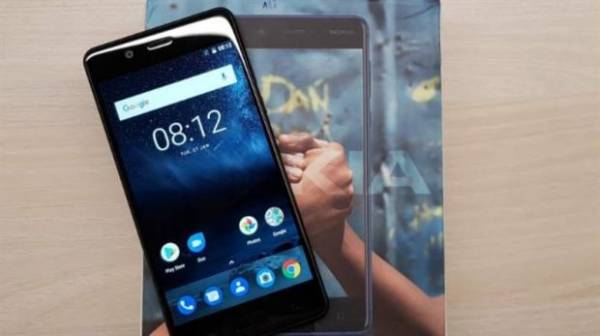 A few days ago, Nokia 6, Nokia 5 was given update to Android 7.1.2 along with security Android patches in October. Meanwhile, Nokia 3 only received Android security update in October only.

According to gsmarena, HMD recently confirmed that Nokia 3 will still get the Android 7.1.2 in the near future. The reason for this delay is due to the use of MediaTek processors so drivers take longer to update.

Expected Android version 7.1.2 update for Nokia 3 will be launched next month (possibly along with Android patches in November). You are using the machine please be patient wait more!