The New Nokia 3310 was earlier unveiled with 2G support at the Mobile World Congress this year. HMD Global has however decided to go one step further by unveiling the 3G variant of the Nokia 3310 this month. The device features certain improvement from the 2G variant which will be reviewed in this article. 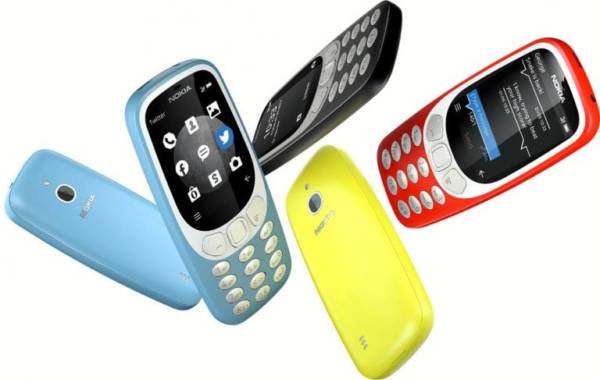 The Nokia 3310 3G has a 2.4-inch curved window display with a QQVGA screen resolution of 240 by 320 pixels and ~167ppi of pixel density. It measures 117mm by 52.4mm by 13.4mm in height, width, thickness while it weighs 84.9g and 88.2g for its Single SIM and Dual SIM variants respectively. The Nokia 3310 3G is made from tough polycarbonate shell with a matte finish and well separated silver keypads for data input.

The all new Nokia 3310 3G sports a 2MP rear camera with LED flash for taking nice pictures and video recording. It possesses 64MB of internal storage for messages, contacts and multimedia storage and it also has a dedicated microSD slot for expanding memory up to 32GB in case the internal memory is not just enough.

It comes with a removable 1200mAh battery which could last up to 6h 30mins on calls and over 600hours on standby. The device would run on a Java-powered operating system and features a customisable UI to change icon colours and positions. 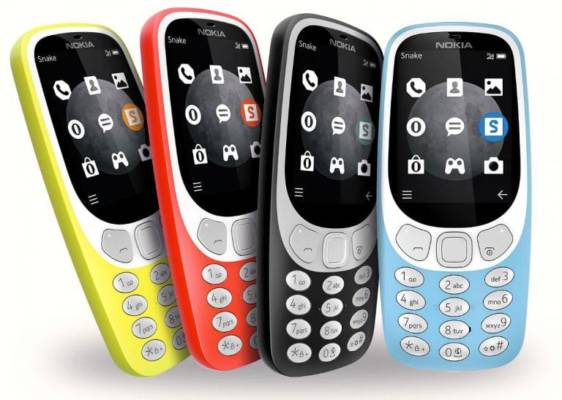 The Nokia 3310 3G will hit the phones market mid-October and is expected to cost US$ 81 which is approximately €69 and Rs. 5320 in the U.S, Europe and Indian markets respectively.