After making the rounds in rumors, as well as appearing on benchmarks Samsung has finally unveiled the Galaxy A8 2016 in South Korea, Samsung’s home country. The Samsung Galaxy A8 2016 takes over from the Galaxy A8 which was first released last year. 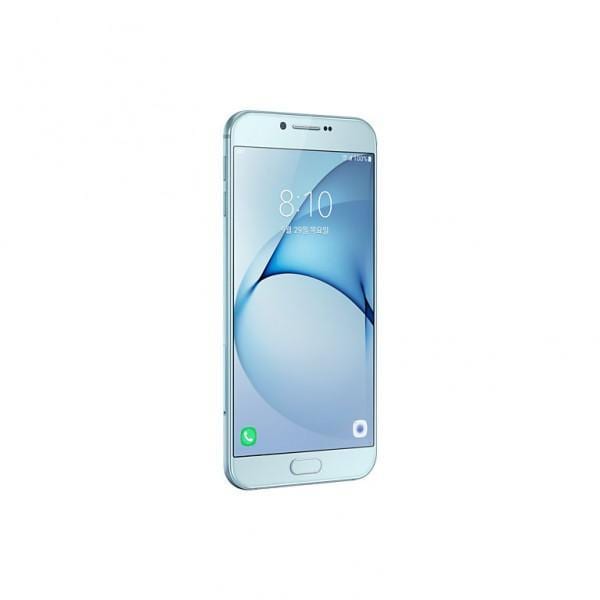 Continuing with the looks, the Galaxy A8 2016 wears a look similar to the Galaxy S series devices also in that it adorns the same curved glass body at the back and a 2.5D curved glass as well on the front. The device sports a 5.7-inch Super AMOLED display with a resolution of 1920 x 1080 pixels. The smartphone is powered by Samsung’s own Exynos 7420 chipset which is backed up by 3GB of RAM and there is 32GB of built-in storage on the device with the option of further expansion. 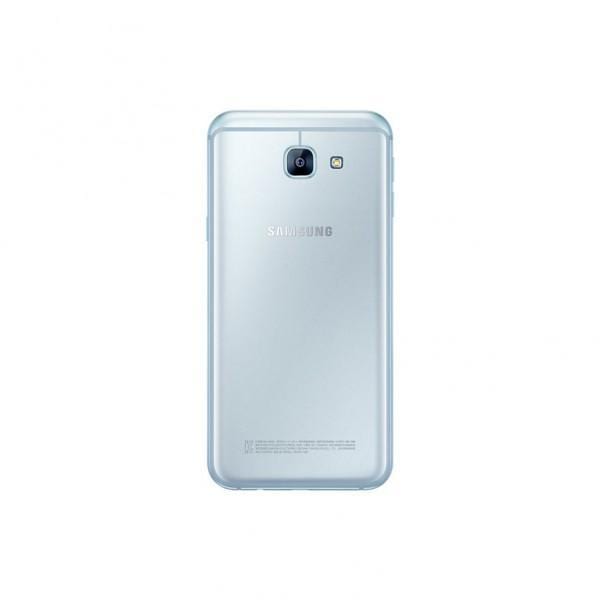 On the software aspect, the Galaxy A8 2016 runs on Android Marshmallow 6.0 operating system out-of-the-box and keeping the lights on is a generous 3500mAh battery. The device also comes with a fingerprint  sensor embedded under the home screen button and there is also the 3..5mm audio jack which is gradually disappearing from most high-end phones.

Talking about the camera, the Samsung Galaxy A8 2016 packs an impressive 16-megapixel main camera at the back with LED flash The smartphone also features an 8-megapixel front-facing camera for cool selfie snapshots.

Samsung Galaxy A8 2016 Price in Nigeria, Kenya, US, China

Concerning the price, the Samsung Galaxy A8 2016 is already available in South Korea where it carried a price tag of  649,000 Won (around 3930 Yuan in China, $590 in the US and around N189,000 in Nigeria). It is not known when the gadget will become available internationally but it is expected to ship soon to help placate the heartbreak of the flopping Galaxy Note 7.