The UMIDIGI C Note, with it’s 3800mAh battery is said to last pretty well. Let’s take a look at what else the device has to offer. 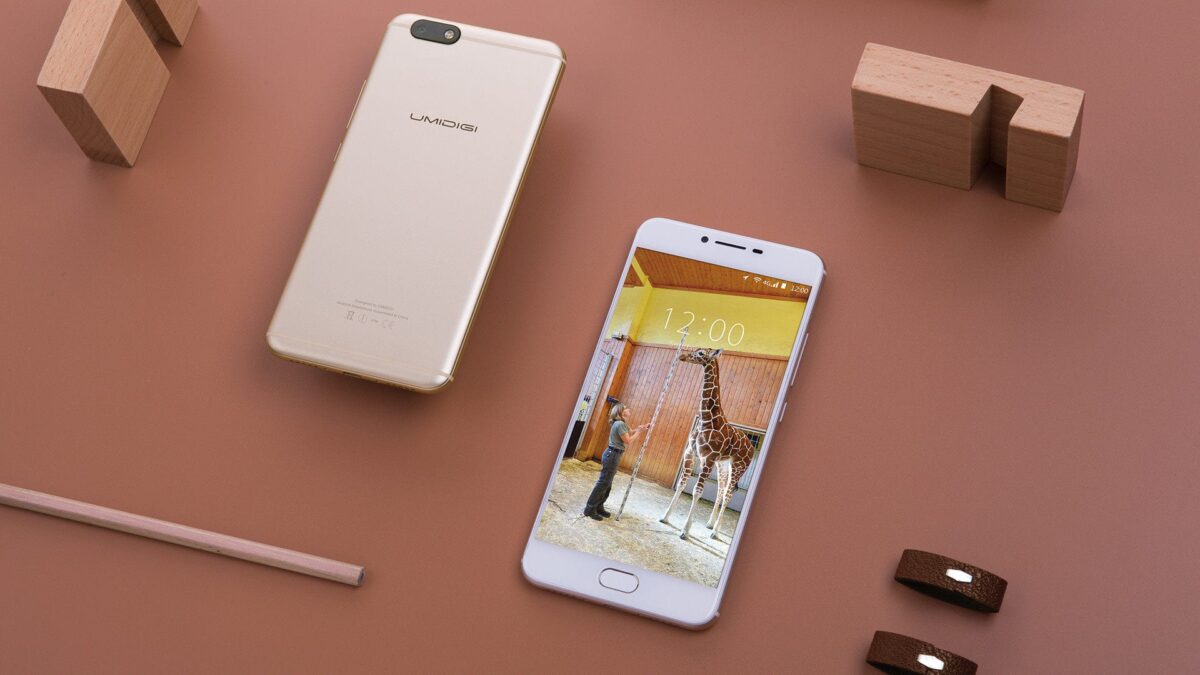 The design is stunning and catches the eye, with its premium metal build having antenna bands at the top and bottom with a slight camera bump as well as the Gorilla Glass protection to grace the  2.5D curved 1080p 5.5-inch display of the device.

A fingerprint sensor has been added to the front of the phone acting also as the home button which really is not a button cause you rather have to tap it. The multitasking and back buttons are to each side of it. Above the screen, the speaker, notification light, selfie camera and sensors are placed.

The left side of the phone has the hybrid card slot which accepts either two nano sims or a nano sim and a memory card while the right side has the volume and power buttons.

Two speaker grills have been made at the bottom. Actually, one is a speaker while the other is a concealed microphone. Lying between these is the micro USB port which has OTG support. A 3.5mm headphone jack is provided at the top.

Speaking of the cameras, there’s a 13MP shooter at the back with a dual LED to light things up and a 5MP camera at the front. Its camera app is plain and has HDR, panorama and Professional modes. 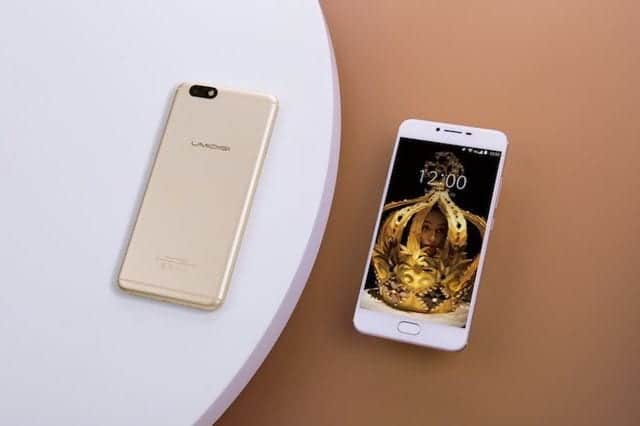 This device comes with a Quad-core MediaTek(1.5GHz) processor with 3GB of RAM and 32GB of in-built storage.

Android 7.0 Nougat is provided in its pure form which is a great thing for most people including myself.

The UMIDIGI C Note phablet device is a very well-designed budget smartphone having a premium feel. Performance on this device is lacking, but capable of running smoothly, and the camera can produce decent results in good lighting. Overall, it is a good budget buy.