Xiaomi has finally deemed it fit to announce a follow-up device to the Mi Pad 2, a worthy successor called the Xiaomi Mi Pad 3. Although they share similar features, the Xiaomi Mi Pad 3 does not support GSM network connectivity. The device comes with a similar metal unibody design as its predecessor and shares with it the same 7.9-inch display which has a screen resolution of 2048 * 1536 pixels.

It features an amazing non-removable 6600mAh battery that can last you as long as 12hours on multimedia usage and as much as 867hours on standby. In addition, the device supports quick charge, boosting your battery life so you don’t have to wait too long to recharge your device after a long usage.

Check out several other specs and features of the Xiaomi Mi Pad 3 below to have a clearer picture of the device. 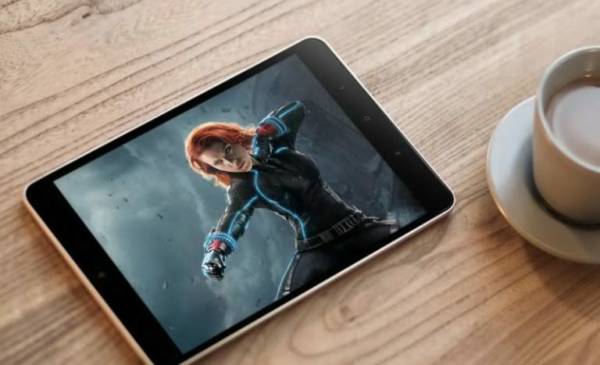 Coming off the back of the Xiaomi Mi pad 2, the device has more or less the same display but packs a hexacore MT8176 processor, an improvement from what was attainable in its predecessor, the Mi Pad 3. It operates on the Android Marshmallow Operating System based on MIUI 8.

It has an impressive 13MP rear camera for amazing image shoots and video recording and an 8MP selfie camera completes its camera setup. The device measures 200.4 by 132.6 by 7.0 mm and weighs as much as 328grams. 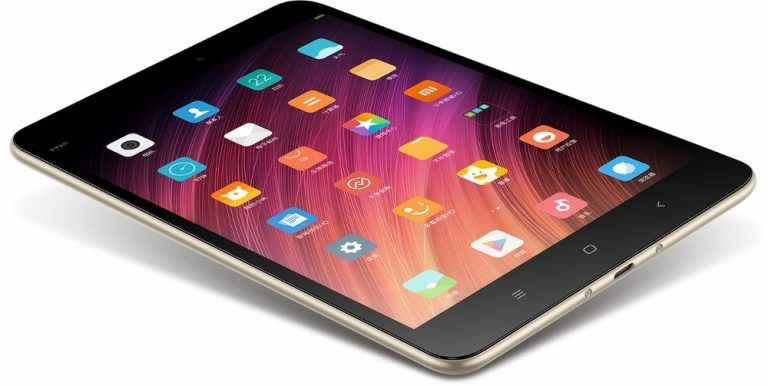 The Mi Pad 3 runs on 4GB of RAM and carries an internal storage of 64GB for storing your documents, images and videos but it doesn’t feature a backup microSD slot just in case you run out of space, something that is quite unlikely to happen.

One shocking decision Xiaomi made was not allowing the device support GSM network connection, a move that is sure to surprise many including me. 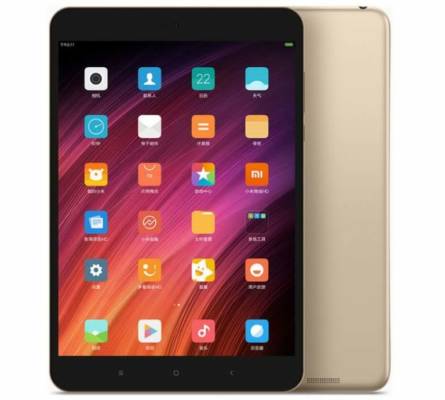 Availability and Price of Xiaomi Mi Pad 3 in China

The Xiaomi Mi Pad 3 is available in Champagne Gold colour and the device sells at 1499 Yuan, equivalent to Rs. 14120.