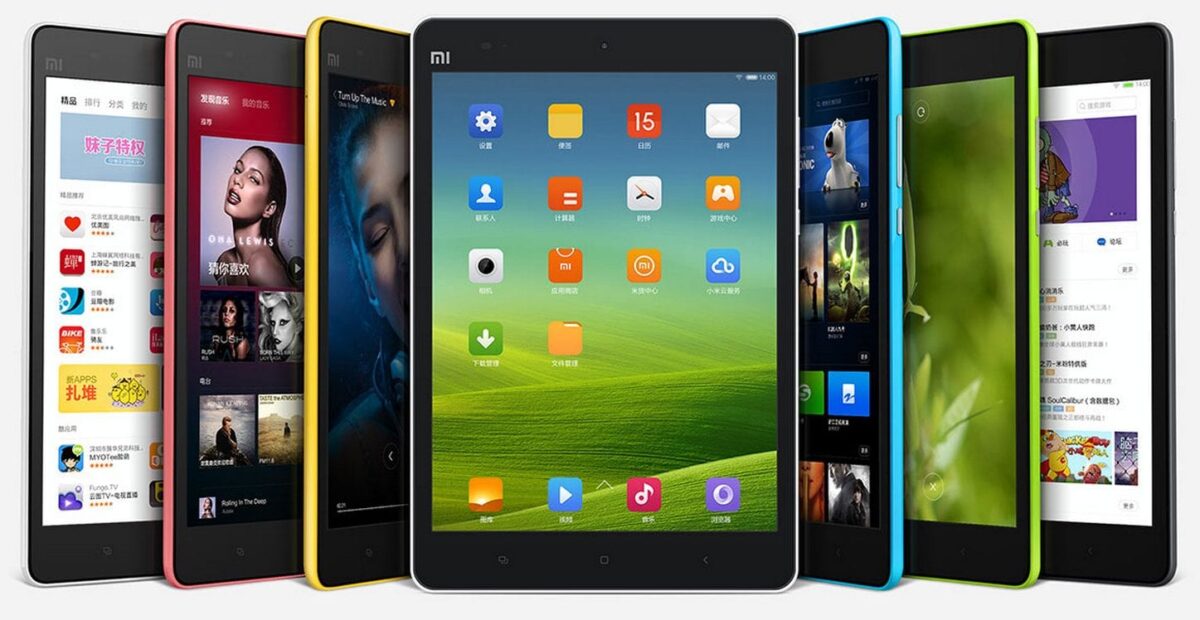 Xiaomi Mi Pad is an absolute beauty, no questions asked. Its smooth rear combined with a fresh outlook of the touchscreen emphasizes this fact. Its top bezel houses the “MI” logo at the top left corner and the front camera. The bottom bezel is home to the Android navigation keys. At the rear, the camera is located at the top left corner. The “MI” logo also appears at the rear but this time at the bottom quadrant. The volume keys and power button are located on the tablet’s right hand side. The 3.5mm audio jack is located at the top of the tablet. 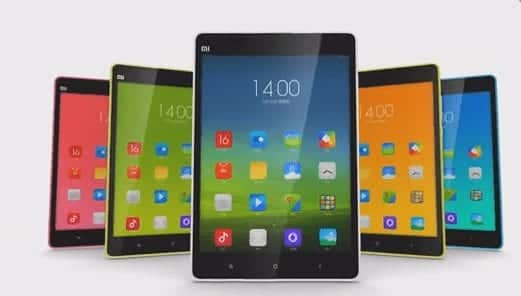 The tablet has a 7.9-inch display screen size. The screen to body ratio of the display screen is approximately 69.8% screen to body ratio. The screen resolution that takes care of clarifying and giving texts, images and icons crispness is 1536 x 2048 pixels. That’s an exclusively large screen resolution. Pictures and video projection on the tablet are just massive. The pixel density of the tablet’s display is 324 ppi. Corning Gorilla Glass is what shields the tablet’s screen in case it falls from high positions. 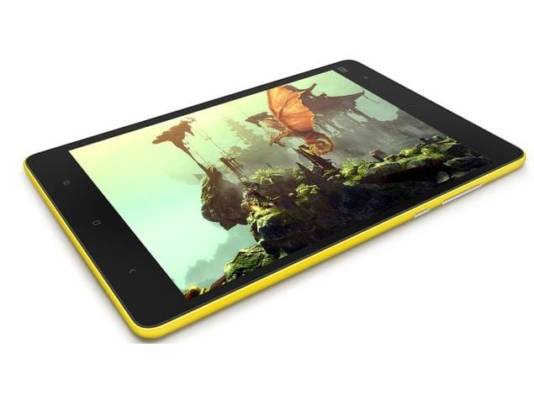 Its camera unit has a ‘yay’ for excellence and nay for excluding one common feature. Its rear camera has an 8MP shooter for taking pictures. However, the camera lacks a LED flash (here’s the nay). The front-facing camera is gifted with 5 megapixels to excel when taking selfies. The front camera also lacks a LED flash.

Fluid multitasking and smooth running of apps are taken care of by the 2GB RAM. The tablet has two versions based on its storage. The two versions are the 16GB version and the 64GB version. This provides adequate room for the storage of files and documents. The storage space can be extended to 256GB using a micro SD support.

The tablet runs on the Android v4.4 KitKat. The OS acts as the basis for the tablet’s UI – MIUI 7. The chipset on the device is the Nvidia Tegra K1. The CPU that powers the tablet is a Quad core 2.2GHz Cortex A-15. ULP GeForce Kepler GPU is responsible for the graphics production.

The tablet lacks SIM connectivity of any sort. However, WLAN, Bluetooth 4.0 and micro USB 2.0 are available for connectivity.

The battery of Xiaomi Mi Pad is a large non-removable 6,700mAh Li-Po battery.