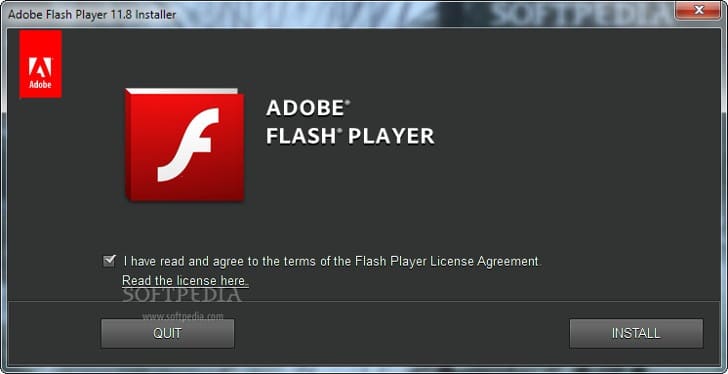 Flash was the main technology by Adobe to underpin many internet’s video formative moments but now, the company has killed it off. The company said it will no longer support the technology, urging people to delete it.

Back in the good old days, technology was very popular for helping the internet to grow in the toddler years. In those days, this was the technology that mainly helped to make YouTube what it is today because there was no way to stream YouTube videos without it. It also made it possible for other content to be shared by just installing a plug-in.

It helped creative minds to make animations or games and host these on the internet. At one point, at which many people said it was at its best, the software was installed on almost all computers worldwide. In fact, in 2009, Adobe said that Flash had been installed on 88 percent of computers with internet connections.

Almost at the same time, it fell on serious criticisms from users. One special disapproval reason for it by some was the claim that it had security issues. On top of that, battery issues combined to make the software offer poor services to users.

In 2010, Steve Jobs also attacked the technology and wrote an open letter explaining why it would not be used in the new iPhones and iPads. At that instant and from then on, mobile phones made use of HTML5 instead. That was the beginning of the end for the Flash.

A common issue was reported on July 14th, 2015 in Berlin, Germany. Mozilla Firefox browsers blocked the Adobe Flash Plugin from activating due to security risks. In that same year, Google Chrome started to automatically block some Flash content due to security concerns.

In 2017, Microsoft discontinued its use because of better alternatives, and due to security problems the software often fell on.

Adobe has blocked Flash content from running in Flash Player from December 31, 2020.