Alfawise is a manufacturing company that deals in the production of gadgets such as hands-free, tablets, Android TV boxes, home appliances, mixers, blenders, robots, accessories and so on. Alfawise Tab Wi-Fi is a tablet from the OEM that emerges with class, durability and storage capacity all at once. The tablet comes with an excellent display that makes it a tablet in a class of its own. Taking pictures on the tablet is also very nice as the tablet comes along with quality camera lenses. As we’re still engrossed in the tablet PC called Alfawise tab, let’s take a quick look at its core specs.

The tablet’s design is more of a simple design. Its outlook bears not so thick bezels in which the topmost bezel occupies the front camera. The side of the tablet is home to the volume buttons and the power button. The “Alfawise” logo is located at the rear of the tablet. The tablet comes in a white colour.

Its display is actually eye-catching. Having an average display screen size of 7.9 inches, its display resolution is 2048 x 1536 pixels that handle the clarity of texts and icons. The screen display type is the IPS capacitive touchscreen type. Of course yes, the screen comes with the multi-touch capability.

The tablet situated at the tablet’s rear has an 8MP camera lens that takes pictures and records videos. The front camera of the tablet has a 5MP camera quality that takes beautiful selfies. 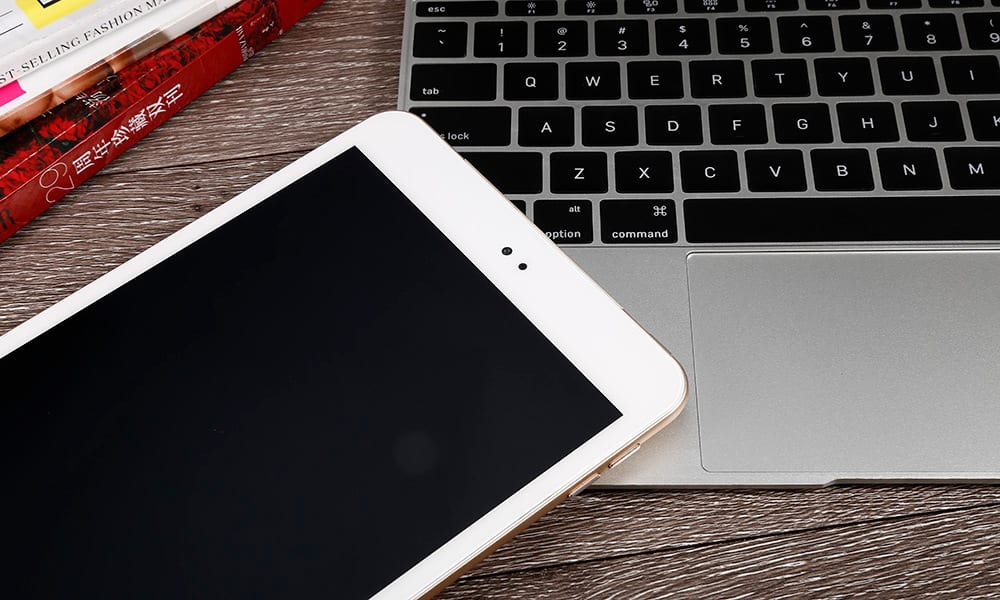 The operating system of the tablet is the Android 6.0 Marshmallow. This is the only aspect of the tablet that seems a bit backward. Still, it’s not a bad OS as it would have been worse if it featured the Android Lollipop. In its processor unit, the MediaTek MT8173 is what serves as the chipset. Its CPU is a Quad-core ARM Cortex-A53 that clocks at a speed of 2.20GHz. The PowerVR GX6250 GPU does the graphics production on the tablet.

The commander in charge of Alfawise Tab’s storage garrison is a large 64GB internal memory. As the 64GB internal memory handles the storage of files, it also handles the storage of documents. There’s a twist to its storage capacity though; it doesn’t have the micro SD slot on it. This entails that its storage capacity can’t be expanded. The RAM of the device is also massive, as it holds a 4GB capacity. This makes the device smooth in multi-tasking and fluid in running of apps.

Sporting a massive non-removable 6,200mAh battery as its power station, Alfawise Tab looks to have strong marketing appeal. The battery gives the tablet a standby time of 260 hrs and a music play time of 18 hours.

The price of Alfawise Tab starts from US $150.