CoWatch is the first smartwatch to be powered by Amazon‘s virtual assistant Alexa; it simply sums up the function of Amazon Acho into a wristwatch. It was then followed by the likes of Omate rise and the Martian/Guess Connect smartwatches. 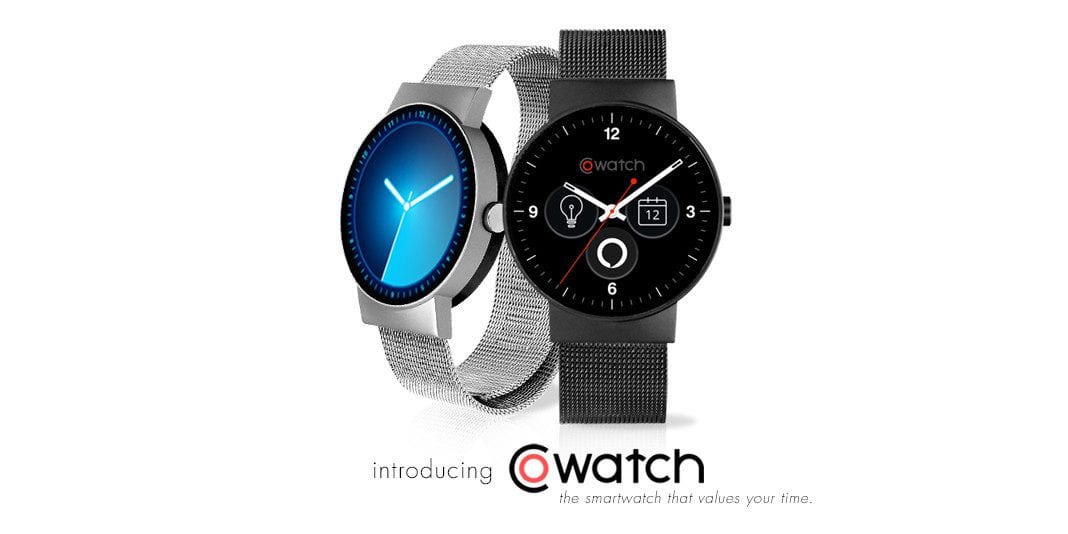 It was manufactured by a startup company called iMCO, raised about $300,000 through crowdfunding in 2016 to make CoWatch using the same Android-based Cronologics OS used in the Blocks modular smartwatch to run the Alexa software. This was the operating system developed by ex-Google workers and then commandeered by Google to integrate into its own Android Wear smartwatch program.

Aside the Alexa virtual assistant the smartwatch has some impressive features one of which is an IFTTT support, heart rate monitor, iOS and Android compatibility as well as the regular smartwatch functionality like making and receiving calls, notification support amongst other things.

The smartwatch comes in two model a mineral silver model which goes for about $279 and a carbon black model which sells for $299. They both feature a 42mm round body, a Zirconia ceramic ring surrounding the touchscreen display that you can customise and a stainless steel casing. The materials are high-grade, and it has a somewhat industrial design approach. It is 12mm thick and weighs a little over 50g which is similar to the Apple Watch regarding its build. However, regarding that polished design and svelteness, it still lags behind the Apple watch and the best of Samsung and Google at the moment. 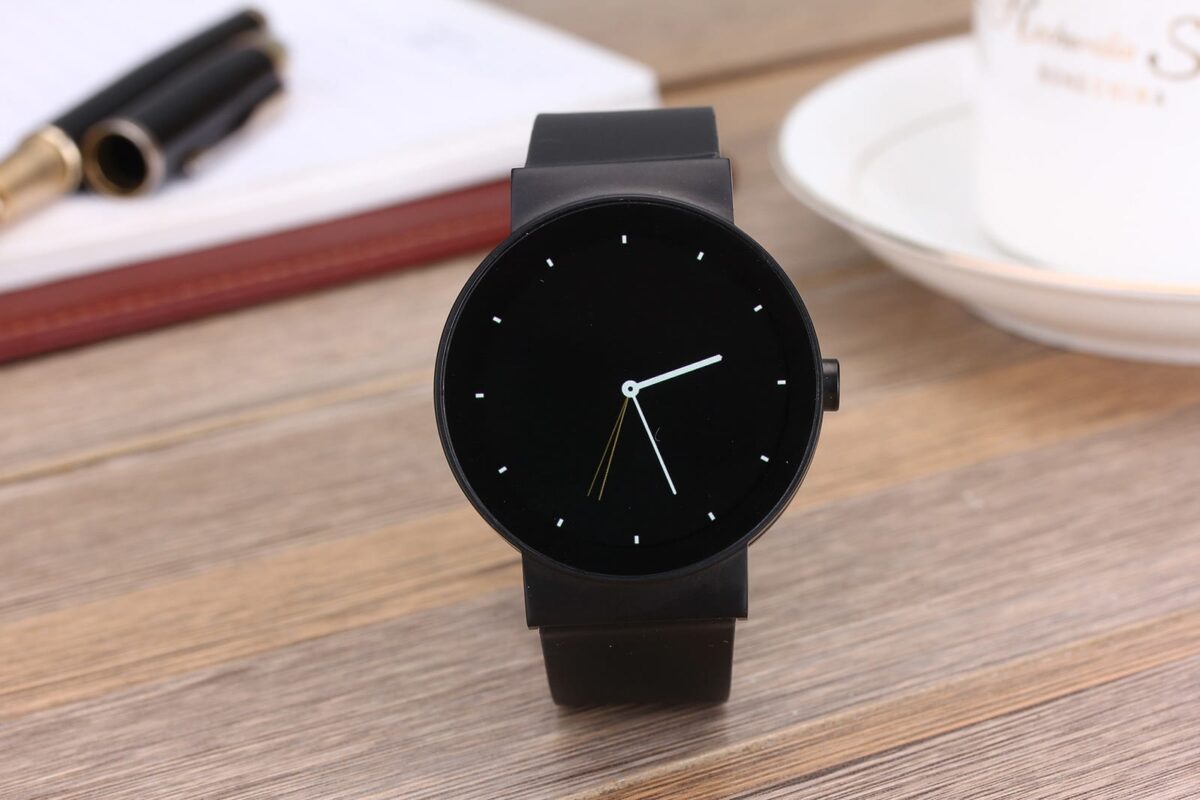 Its IP67 resistance certification means it can withstand water splashes but under no circumstance should it be taken swimming or bathing. There is also a replaceable 22mm metal strap which has a fiddly clasp mechanism which is not easily locked in place at times and usually comes loose in some instances. There is also a power button which is the only single physical button on the smartwatch and is used to turn on the display, switch the watch on and off and to summon Alexa just the way Google assistant is summoned on Android Wear 2.0 watches.

It features a moderately sized 1.39-inch 400 x 400  super AMOLED display with a 286ppi pixel density. There is also a fracture resistant display to help withstand some rough impact. Also, there is a heart rate sensor and an accelerometer for fitness tracking purposes.

The firm, iMCO runs the Alexa software on its type of Android wear OS called the Cronologics OS which has been tailored to suit the heavy interaction of Alexa. The Cronologics operating system is an Android-based operating system developed by Google and Android experts. It is both compatible with Android and iOS smartphone although it operates more smoothly with Android smartphone. 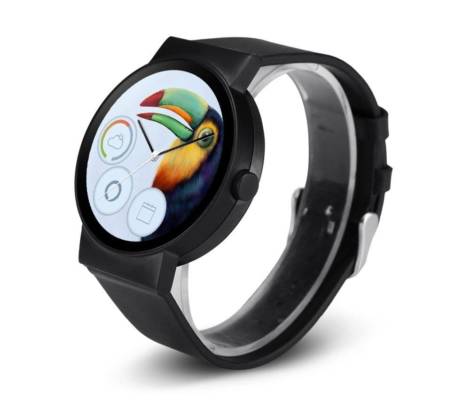 The smartwatch is powered by a 1.2GHz dual-core processor, 1GB RAM, and an 8GB internal memory. The Cronologics OS works in a way that gives its users as much information from the watch display to avoid navigating around elsewhere look for it. This done by using the container function which is a small circular folder where you can drop widgets to allow for easy access to frequently used features later on. It has a 300mAh battery that lasts for about 32 hours.