This all-new Apple iPhone XS could have received a prettier name. However, people think Apple is not that smart at giving a new phone a smart name. It is also what happened to the S series. iPhone X and iPhone XS look very much the same on the outside except for a few differences which need more attention to the details to be recognized.

One thing that stands out in the new Apple iPhone XS is its color. The golden color makes it brand new and sets it apart from the iPhone X. Yet, the iPhone XS is the strongest, fastest, prettiest, and most expensive iPhone till date. Grab it in gold, silver, or gray colors.

The device comes with Apple’s universe next-generation chip – A12 Bionic. It is the first available system-on-chip made by the high tech 7nm manufacturing process; it offers a 15 percent faster processor, and 50 percent faster graphics.

The A12 Bionic is the second -gen NPU which is able to do five trillion operations per second. This is a massive improvement for tech experts in the smartphone manufacturing world of today. 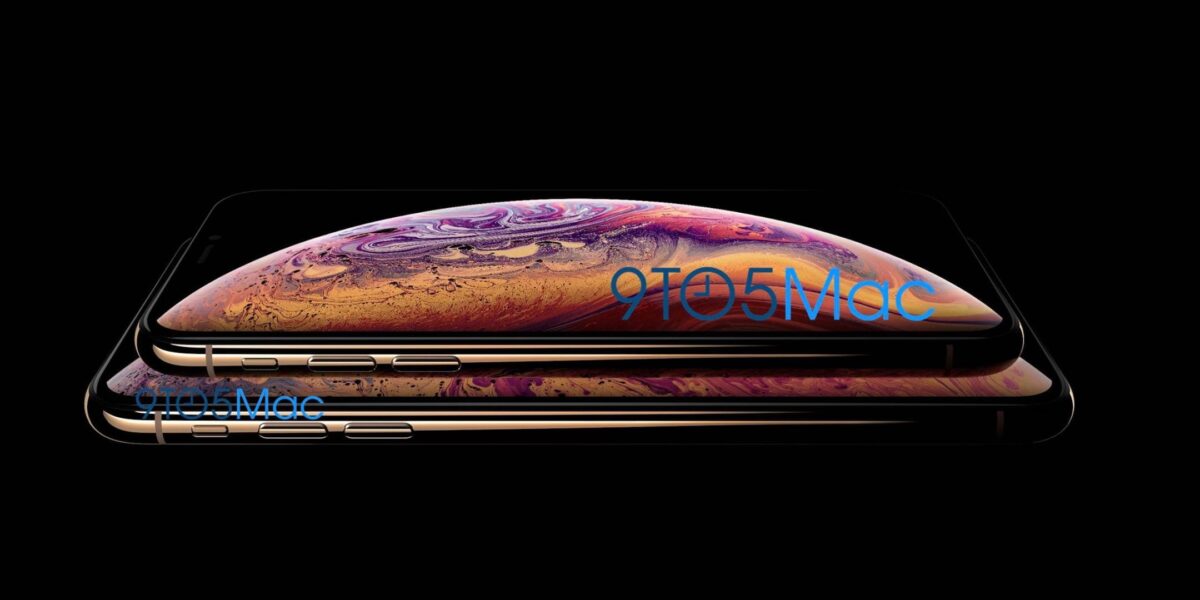 The camera department also gets much face-lift. Apple gives it a new sensor boost with bigger pixels. There’s also a new signal processor, a better and smarter HDR, adjustable bokeh post-shooting, and stereo audio in videos. So we believe that Apple is doing good in pixel improvements. There’s also a digital video stabilizer for the selfie camera.

Please note – The chipset and the camera are touted and promoted as the best feature of Apple iPhone XS.

Apple also did its best to assure fans of wider sound separation for the audio. This intends for a better listening experience. Probably, the effect could also be explored in the camera department.

This Apple iPhone XS is not a large smartphone. In fact, the battery is smaller than that of iPhone X. It is not overwhelming when the user holds in one hand and tries to operate it. Just think of how the iPhone X looks and feel, and you know what the iPhone XS is about. However, mind you, the XS is slippery in anyone’s grasps somehow so you have to be careful as you hold it. It is made of Corning Gorilla Glass 6, which has anti-slippery properties. But the iPhone XS is slippery.

Drop the smartphone, and it could break!

It is worth believing that this new design devoid of wide bezels, fingerprint, and home key components, will be here for years. Trust Apple to let things stay the way they are, probably to check if fans are in love with the changes or whether they won’t fancy these changes.

Lastly, it is worth reiterating that Apple likes to surprise its fans and with the arrival of the iPhone XS, they have done it so well this time. What it means is that there are some who would love the small changes found on the device, while there are those who have loved Apple products for years but now wonder what’s going on.