It looks like Apple plans one of the biggest acquisitions in their history. Analysts from Citi, Jim Suva and Asiya Merchant say there is a 40% chance that the deal will actually run.

Netflix is ​​a service that offers custom content (movies and serials), as well as serials and movies for which they own a license. It is especially popular in the US and Western Europe, where it is used by millions of people. For Apple, this is the perfect opportunity to dominate most of the market and attract even more people to their platform. 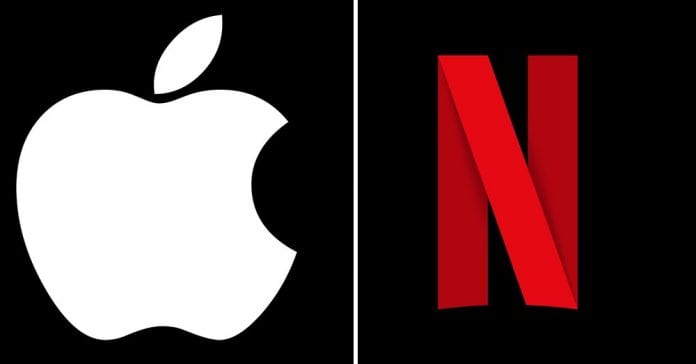 Donald Trump also has a lot to do

Apple’s decision to invest in Netflix is ​​also helped by the new law of Donald Trump, which brings tax cuts when transferring from abroad to the US. Apple has the majority of its money (up to 90%) overseas, so reducing taxes for them means more profitable business. It should be remembered that Apple is the richest company in the world, which in cash holds about $ 252 billion. It has to deal with it.

Analysts, however, have the same chance that Apple will buy Disney, which would make the company much more expensive. At the same time, however, it would have a major impact on the Apple portfolio.

For Apple, it makes a lot of sense

The fact that Apple wants to buy Netflix makes a lot of sense. However, starting from the beginning is not the easiest thing, which is proof of Apple Music. It’s a platform for streaming songs from the Internet that even after years of intense promotion failed the current leader, Spotify. For a service that does not produce music, but original series and movies, it would be much more challenging.

How it turns out will only show the time. Anyway, there’s a big chance that Apple will try to do it.