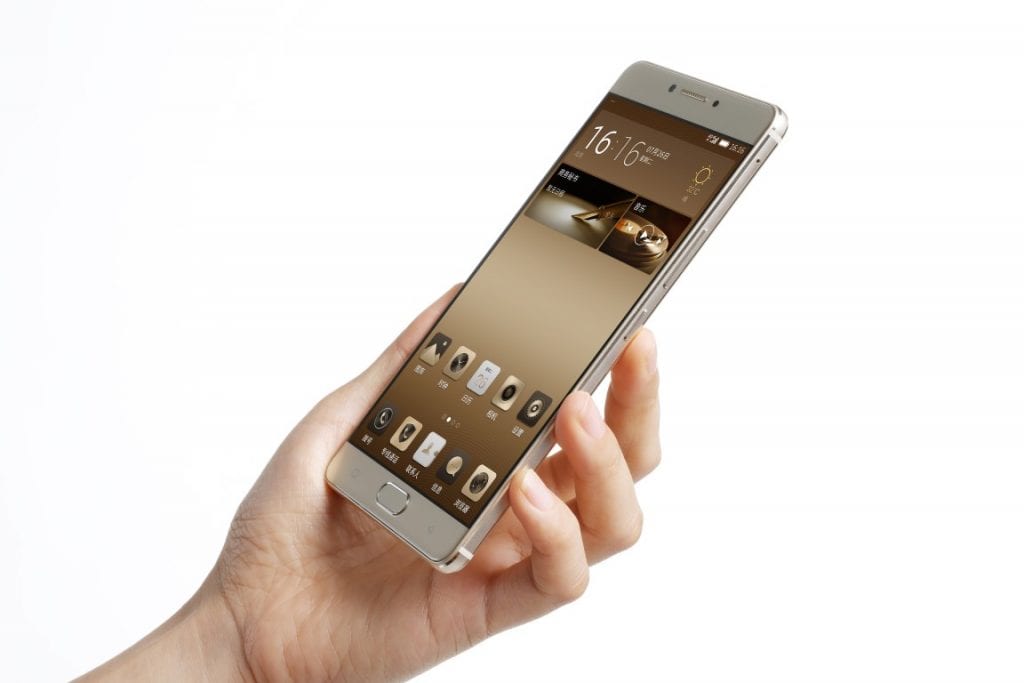 The Gionee M6 sports a 5.5-inch FHD AMOLED display with a resolution of 1080p. The device packs a gigantic 5000mAh battery which supports 9v/2A fast charge. The M6 Plus on the other hand packs a bigger 6-inch display with 1080p resolution and carries a mammoth 6020mAh battery with Fast charge support as well. Both the Gionee M6 Plus and the M6 comes with reverse charging capabilities, which means they can be used to charge other smartphones. 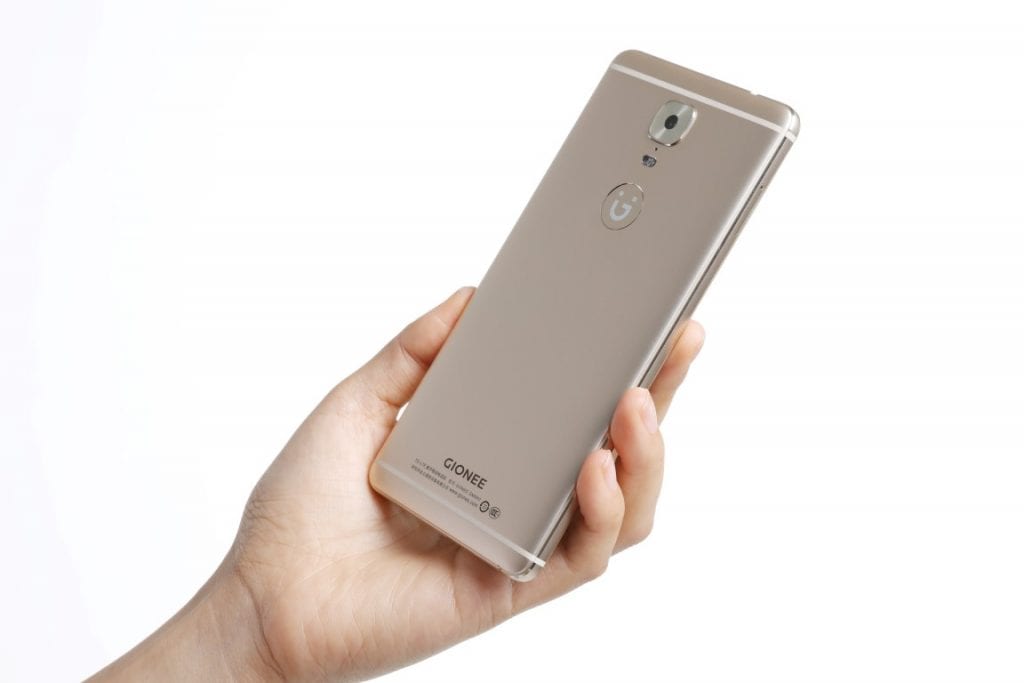 One major highlight of the Gionee M6 and M6 Plus is the encryption chip they are said to come equipped with, which provides security cover for all your data, call logs, and other records on the phone. However, this feature will not be available on the overseas version of the M6, perhaps for regulatory reasons. 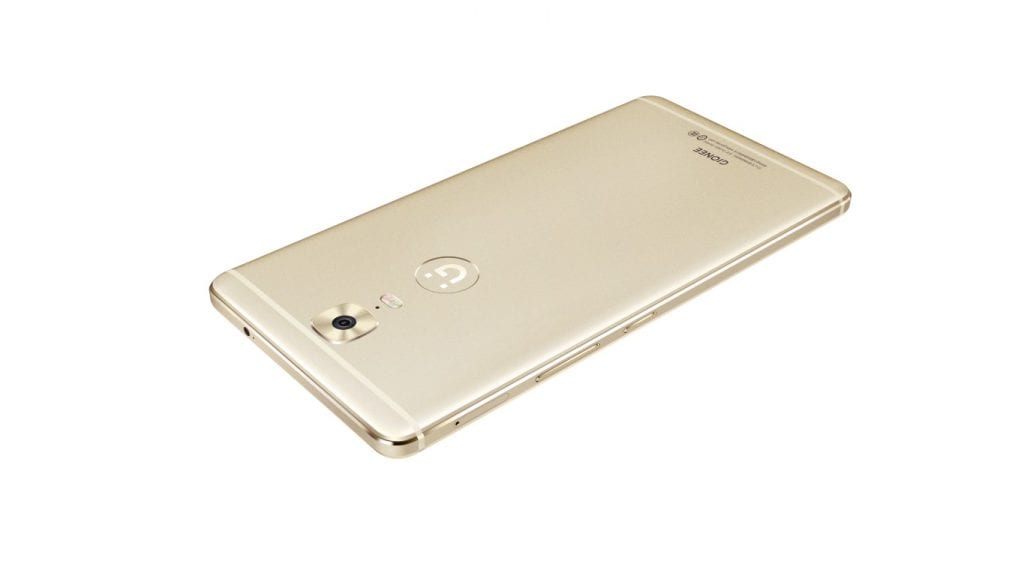 Going on, the Gionee M6 and M6 Plus are both powered by the MediaTek Helio P10 processor and both sports 4GB of RAM, 64GB on-board storage as well as another version with 128GB storage on-board. The M6 and M6 Plus both run Gionee’s Amigo 3.5 OS based on Android 6.0 Marshmallow, and have full network support. Other features that the sleek devices sport include a 3.5mm jack, micro USB port, IR blaster, and a fingerprint scanner in the front. 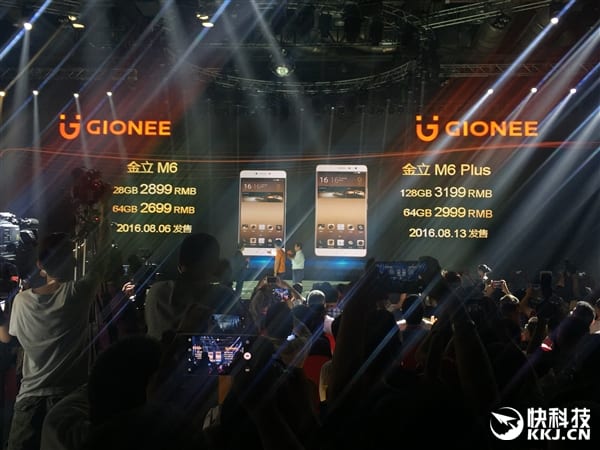 There you have them both, quite a pricey pair. So what do you think of the price tag, are they worth those amounts?