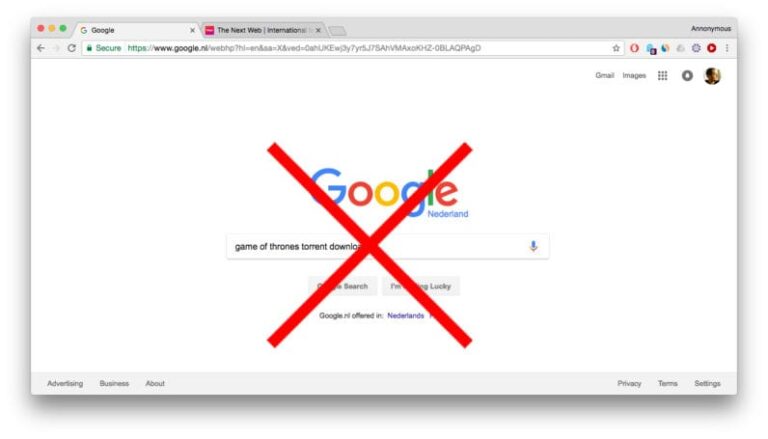 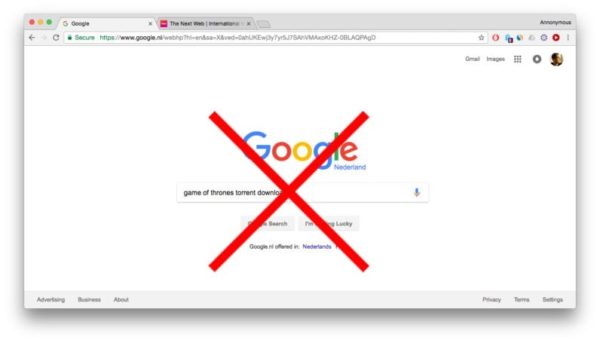 Google and Microsoft (through Bing!) will begin the hunt on Pirate websites.

Google and Microsoft-owned Bing will no longer allow you source for illegal and pirated content on the numerous Pirate websites. The search engine giants plan to achieve this by prioritizing search engine results on the basis of genuineness and originality.

Google and Bing have both agreed to a new voluntary code of practice that will see notorious Pirate websites known to engage in illegal distribution of materials and content become less visible in search results. This code of practice however applies to people that access the internet from the UK alone.

“The code, the first of its kind in the UK, will accelerate the demotion of illegal sites following notices from rights holders.”, Guardian reports

Naturally, this translates into the drive of users who seek content such as music videos, digital books and football coverage and more to genuine and bona fide providers. The channelling of users to pirate sites through search engines (Google and Bing) will nosedive once the practice come into full play.

The search engines also believe that aside the promotion of the use and patronage of real, genuine materials, user safety is also targeted as user’s security may be at risk whenever they visit such pirate websites.

The changes are expected to be wholly implemented by the summer.

Also, the proposed move by Google and Bing is expected to join other campaigns that are aimed at content and originality protection. Such other campaign include court ordered site blocking, work with brands to reduce advertising on illegal sites and the Get it Right From A Genuine Site consumer education campaign, which encourages fans to value the creative process and directs them to legal sources of content.

Eddy Leviten, director general at the Alliance for Intellectual Property had this to say:

“Sometimes people will search for something and they will end up unwittingly being taken to a pirated piece of content.

“What we want to ensure is that the results at the top of the search engines are the genuine ones.

“It is about protecting people who use the internet, but also protecting the creators of that material too.”

Stan McCoy, representing the Motion Picture Association in Europe appreciates the move by the 2 companies.

“Pirate websites are currently much too easy to find via search, so we appreciate the parties’ willingness to try to improve that situation.”, said McCoy.

Although the clampdown on Pirate websites will only have its effectiveness confined to the United Kingdom for now, it is only a matter of time before it extends its web to other regions.