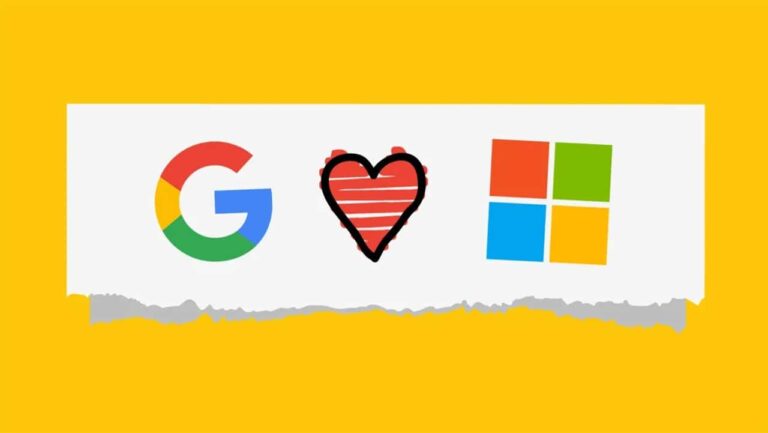 Work continues at a fast pace to bring Android to Windows with Play Games ready to land. Here is the Beta version of Android games on Windows

Google is launching a limited beta version of its app to bring Android games to Windows. Google Play Games will be available in beta in Hong Kong, South Korea, and Taiwan, allowing Windows PC owners to play popular Android games such as Mobile Legends, Summoners War, State of Survival, and Three Kingdoms Tactics.

Players from Hong Kong, South Korea, and Taiwan will be able to register HERE to access the beta and access Google’s standalone app on Windows. Google promises seamless gaming sessions between your phone, tablet, Chromebook, and Windows PC, as you’ll be able to easily resume games across multiple devices.

“Gamers can easily browse, download, and play their favorite mobile games on their PCs, while taking advantage of larger screens with mouse and keyboard input,” says Arjun Dayal, group product manager for Google Play Games and continues. more progress or achievements when switching between devices; only works with your connected Google Play Games profile”.

Google’s announcement comes months after Microsoft began testing Android apps on Windows 11 PCs. Microsoft has created a Windows subsystem for Android, capable of running Android apps from a variety of sources. Microsoft is using it in partnership with Amazon to allow native installations of games and apps from the Amazon AppStore on Windows, but despite the workarounds, Google Play is not yet officially supported.

MUST READ ⇒  The best Android emulators for Windows PC

The Google Play Games app will be a native Windows app that won’t involve game streaming, however, Google has opened a developer site that should start providing more information to game developers so they can increase the number of games available.

The Google Play Games will be installed on Windows directly from the Microsoft Store in the course of 2022, and at least initially only Android video games will be present and will be available as a native Windows app without game streaming and all the updated news can be found on the website dedicated to developers.