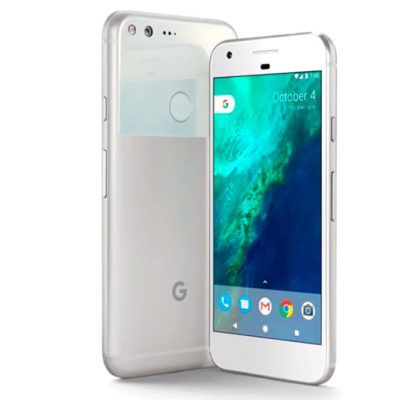 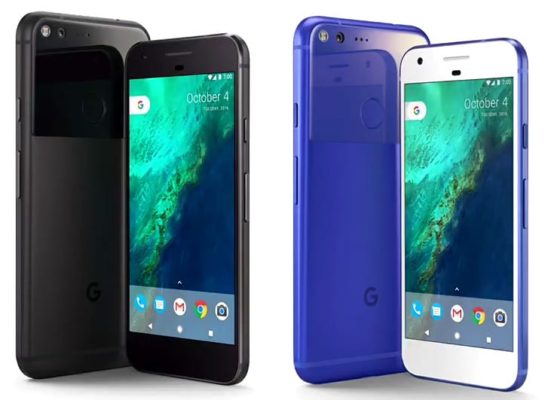 The Google Pixel is a medium-sized smartphone; it has a 5-inch display powered by AMOLED panels. The display has a Full HD (1920 * 1080) pixel resolution, and the screen is covered with Corning Gorilla Glass 4 to protect it from scratches and stains.

The Google Pixel bears no resemblance to the smartphones in the Nexus series. It is 8.6mm thick (thicker than many other smartphones of its size) and weighs 143g (considerably lightweight). The edges are curved, and the back is made with glass, though at first sight, it looks like it’s made of plastic.

The Google Pixel is powered by a Quad-core Snapdragon 821 processor which has a maximum clock speed of 2.15GHz. This processor is a tad slower than the one on the LeEco Le Pro 3, also a Snapdragon 821 with a speed of 2.35GHz. An Adreno 530 GPU is embedded in the SoC to handle graphics operations.

The Google Pixel smartphone comes with a RAM capacity of 4GB, which uses the LPDDR4 process. The smartphone is available in two internal storage variants; 32GB and 128GB.

The default internal storage capacity cannot be expanded as the phone doesn’t come with an SD card slot, but Google has made sufficient provisions for this by including unlimited cloud storage with it. The world is moving towards the cloud you know 😀 . Everything isgoing wireless, contactless…. #smh.

The battery specifications of the Google Pixel is not so exciting; the smartphone comes with a battery capacity of 2,770mAh.

The Google Pixel possesses an 8MP camera unit at the front to take selfies.

The Google Pixel smartphone has three microphones (whoa!) and (thankfully) comes with a 3.5mm audio jack. At the back, there is a fingerprint sensor present for security biometric verification.

As you would expect, the Google Pixel runs (pure) Android 7.1 Nougat right from the box with no sort of software modifications whatsoever.

The Google Pixel comes mainly in Quite Black and Very Silver (what funny colour names 😀 ) colours, but there is also a Really Blue colour variant that is available in limited units in the United States only.

To make the smartphone to everyone, the Google Pixel will also be sold in offline stores including Reliance Digital and Croma amongst others.