The Huawei Honor 6X was announced in China around the end of last year, and today at the CES 2017 event, the smartphone has been launched for global markets. This development was made known yesterday via a tweet from the official Twitter account of Huawei’s Honor brand.

The Huawei Honor 6X is a high-end smartphone which comes in two memory variants and is powered by Huawei’s own processor. 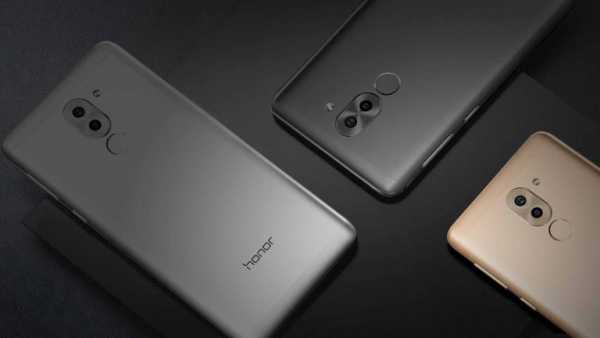 The Huawei Honor 6X packs a 3340mAh battery and is compatible with fast charging. It comes with a hybrid dual Nano SIM slot and includes support for 4G VoLTE. A fingerprint sensor that can unlock the phone in 0.3 seconds is present at the rear underneath its 12MP+2MP rear camera combo with LED flash. The phone also possesses an 8MP camera at the front for taking selfies.

Out of the box, the Honor 6X runs on Huawei’s EMUI 4.1 OS which is built upon Android 6.0 Marshmallow. 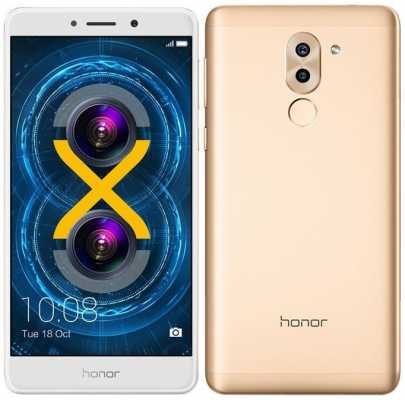 The Huawei Honor 6X comes in Gold, Silver and Gray colour versions and is available from the 4th of January. The 3GB/32GB storage version costs $249.99 while the 4GB/64GB storage version costs $299.99, but the first three hundred people to buy the smartphone on flash sale on the 10th, 17th, 24th and 31st of  January would get it for $199.99 along with other freebies like selfie stick and engine earphones.