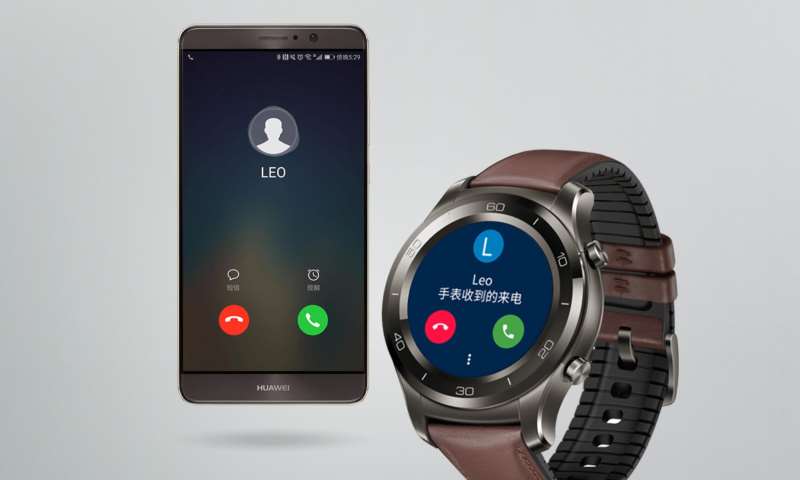 This is also the first Android Wear clock to be sold on the market. The 1.2-inch 390 x 390 rounded AMOLED display runs on the Snapdragon Wear 2100, 768MB RAM, 4GB of internal memory, full NFC, Wi-Fi, GPS and Bluetooth. Android Wear version 2.0 installed on Huawei Watch 2 Pro will have some customisations to use in China, such as without Android Pay instead of Huawei Pay, WeChat integration.

Compared with the Huawei Watch 2 and the Watch 2 Classic, the Pro is the most distinctive at eSIM, compared to the Huawei Watch 2 Porsche Design, it also increased the RAM and mobile network connection while significantly cheaper designed by Porsche for $ 925. It is unclear whether Huawei plans to bring Watch 2 Pro to other countries. 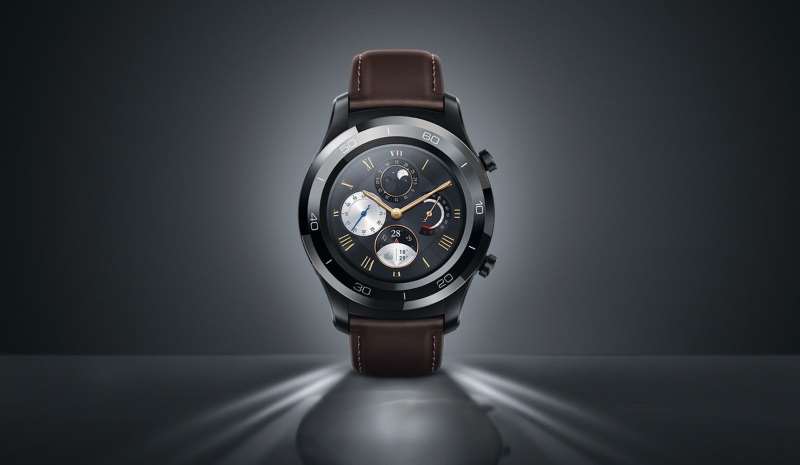 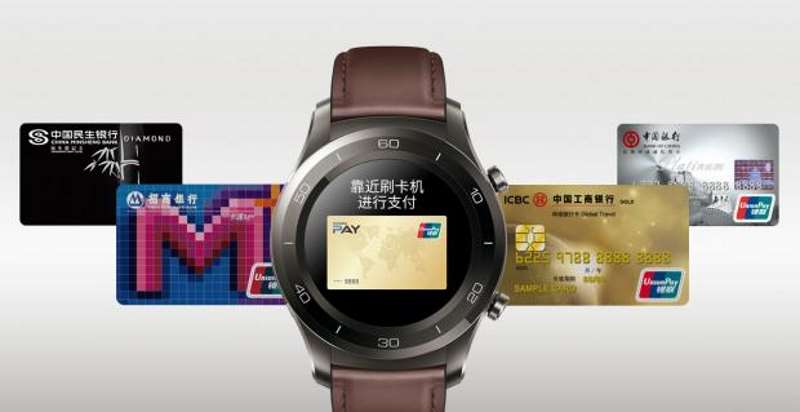 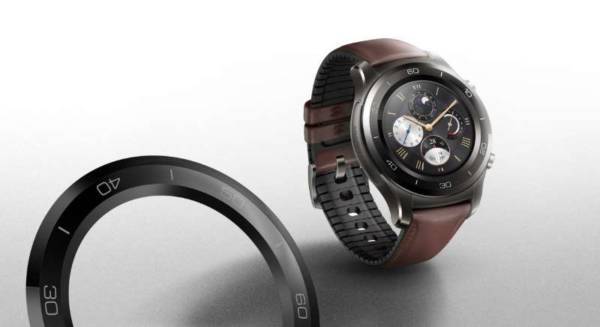 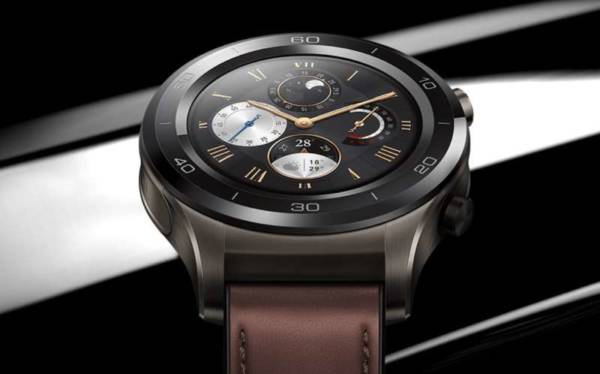 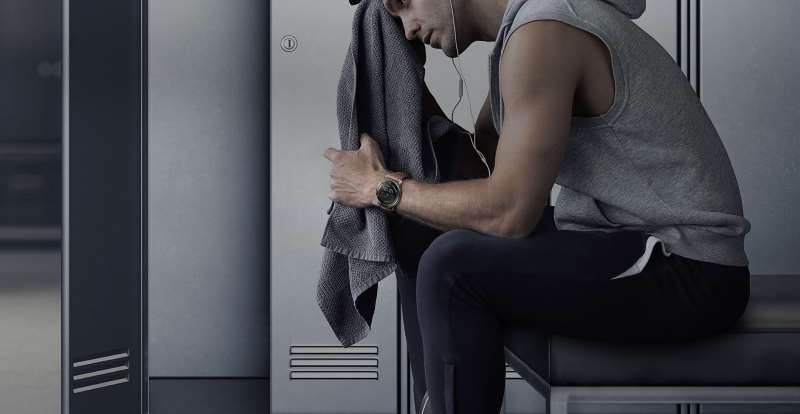 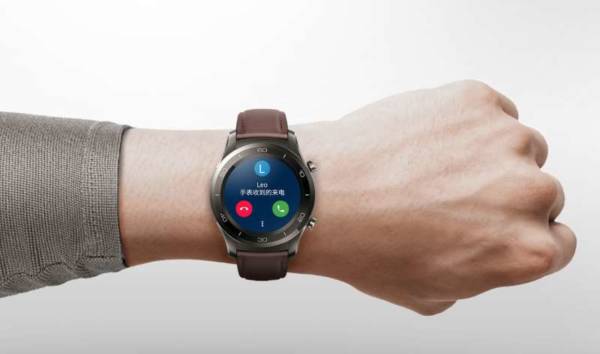