Innjoo, the Dubai based OEM have released her 2017 flagship device, the Innjoo 4. The device just like it’s predecessors, has scintillating and mouth-watering features.

Last year, the mobile brand released and unveiled the Innjoo 3 as her flagship. The Innjoo 3 had wonderful specs like the huge 4GB of RAM, 64GB internal storage space, and the 20MP camera. It was a success. Customers loved it. Fanboys and girls bought it…embraced it with love.

This time around, a better and more improved version of the Innjoo 3 is here – the Innjoo 4. The Innjoo 4 packs better features with regards to RAM size, processor, chipset and many more. Now we shall take a look at few of the differences and improvements as you read ​on. 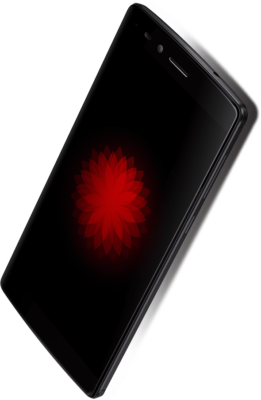 Taking a look at the design and appearance of the Innjoo 4, one can’t help but notice the effort that Innjoo put  into making the Innjoo 4 more refined, beautiful and dashing device. The 5.5-inch display just fits perfectly. 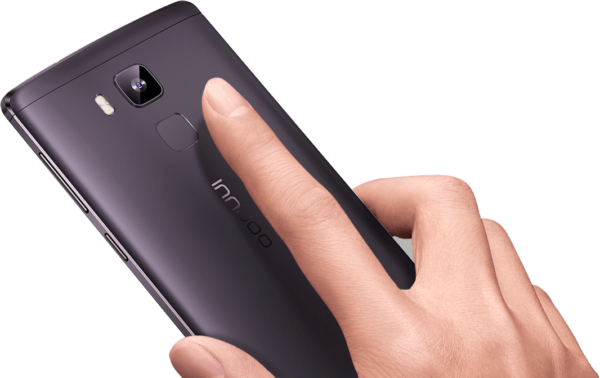 The fingerprint scanner has been moved to the back just below the primary 16MP rear camera. The camera, as it should be, is supported by a LED flash to the right flank. This is quite disappointing though. The Innjoo 3 launched with ​a 21MP shooter. Why bring in something less when a lot more is expected?

On selfie duties at the front is a 5MP shooter. This is similarly dissatisfying as the Innjoo 3 has a better 8MP lens for taking selfies. I wonder the motive behind this move though.

Moving onto the processing unit of the Innjoo 4, I was super impressed. The Innjoo 4 will be run by a 2.3GHz clock speed Deca-core Mediatek Helio X20 chipset. Alongside the powerful chipset is a monster 6GB RAM (there’s also a 4GB RAM version by the way) that ensures that the Innjoo 4 runs as smooth, sleek and hitch-free as possible.

And in case you happen to keep a lot of multimedia or work files on your device, the 64GB internal storage got you covered. With this, I really don’t see the need for an external SD card. Like that isn’t enough, the Innjoo 4 comes out of the box with an Android​ Nougat v7.0 – be sure to get the best usage out of your battery and storage as the Android 7.0 packs some useful battery and storage optimization utilities.

With all the above said, I really don’t see a 3400mAh battery pack keeping this beauty up for a really long time. A day usage may be guaranteed, but it all still boils down to the degree and length of usage.

Full access to Google Play Store with over 500,000 applications available for downloads