Although the Apple highlight on the smartphone market will be the new iPhones at the end of the year, there is of course also an iPhone SE 2 that should be unveiled very soon. According to all sorts of rumors and leaks with screen protectors, the device would also come with the famous iPhone X notch. New info, however, indicates that such a thing is nonsense and that only the inside comes with some improvements.

Table of contents: show
1 No notch on iPhone SE 2
2 More expensive than the iPhone SE
3 Unveiling during WWDC 2018

No notch on iPhone SE 2

This information comes from a source within the Apple supply chain. Of course, it can be a nonsense story and we know it as always only 100 percent sure when Apple says something about it. However, it sounds plausible that the iPhone SE 2 would not come with a notch. The SE line is the cheaper line and Face ID would make the device a lot more expensive, so the high price would make the device a bit redundant in the line-up. 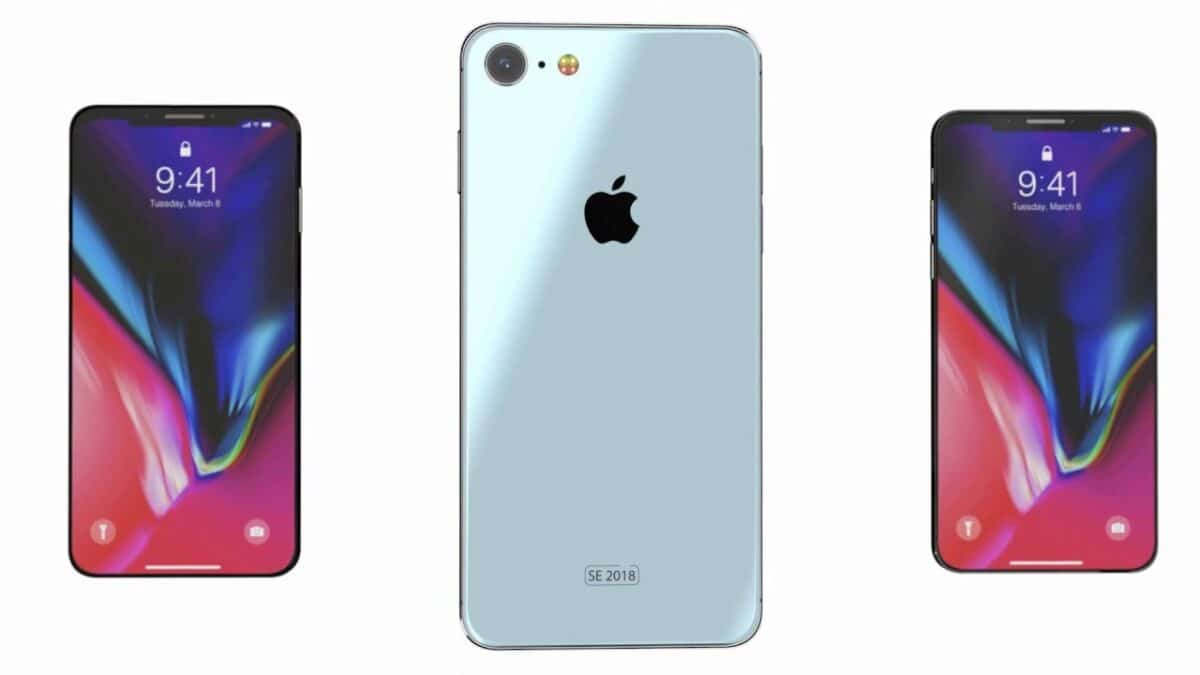 More expensive than the iPhone SE

It is expected that Apple will announce the device during the annual WWDC conference, which will start tomorrow. The iPhone SE 2 would not be released long after that and would be the first iPhone of 2018 in the store.