Hours back, we reviewed a gadget from upcoming Chinese smartphone manufacturer, Leagoo – the Leagoo T5. In the post, we highlighted 10 key things to know about the budget and pocket-friendly Leagoo T5 and the first feature discussed was the super thin bezel of the smartphone.

Now following the Leagoo T5 in similarities is the Leagoo KIICAA MIX. Let’s see what the device is made of. 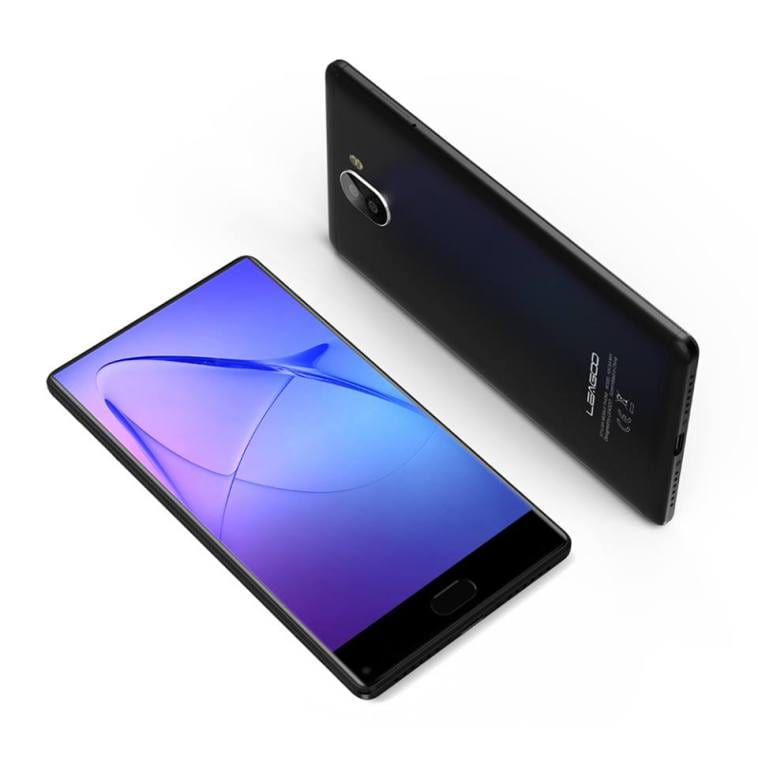 Overall, the build of the Leagoo KIICAA MIX smartphone is amazing. The device ha a finely finished metal body weighs about 153 grams (when battery is inserted). The device has an all-screen frontal with the home button which also doubles as the fingerprint scanner also residing on the KIICAA MIX’s front. 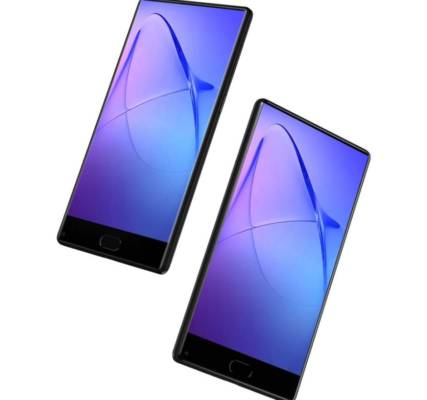 The screen is a large 5.5 inches IPS Full HD screen with high 1080 x 1920 pixels resolution. With this display, crispness and detailedness of images and output is ensured.

The Leagoo KIICAA MIX is powered by an Octa-core 1.5GHz processor that runs on the MediaTek MTMT6750T 64-bit chipset.

The processor speed coupled with the capability of the huge 3GB RAM will ensure swiftness of operations and smooth multitasking. Also, you get enough space to store your files as the Leagoo KIICAA MIX has a micro SD card slot to expand the inherent 32GB storage space to up to 256GB.

Since the Leagoo KIICAA MIX runs on the latest Android v7.0 Nougat OS, users get to enjoy features like the split screen for better and a whole new level of improved multitasking. Likewise, you enjoy better battery optimization and beautiful interface.

The front camera on the other hand is a single 13 MP lens and can be located at the bottom left corner of the device. Such an awkward position I must say. Sadly, the frontal camera lacks a soft flash support. Taking selfies at night may be somewhat difficult.

A large 3,000mAh battery accompanies the Leagoo KIICAA MIX off the factory. The battery is non-removable but charges pretty fast due to the presence of fast charge technology; charges from a 0 to 60% in approximately 30 minutes when you use the 5v/2 charger that comes with the device and charge through the USB Type C port.