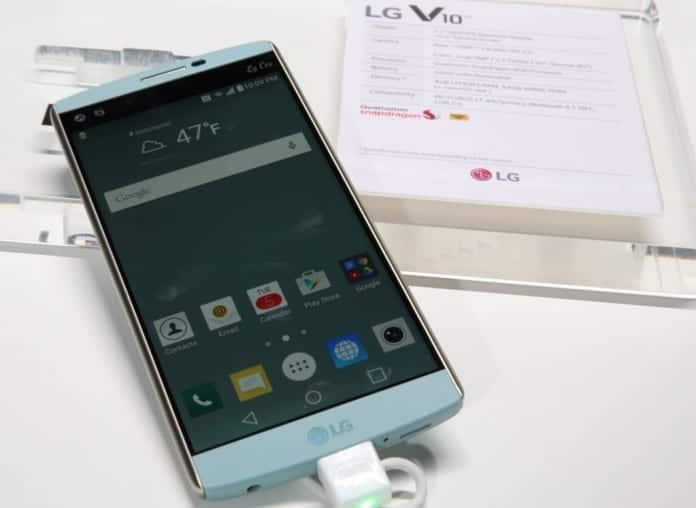 The LG K7 also known as LG Tribute 5 has a simple design when compared with its sibling LG K10 with similar design relying on a rear control deck. It has a 5″ FWVGA IPS display with a screen resolution of 480 x 854 pixels. 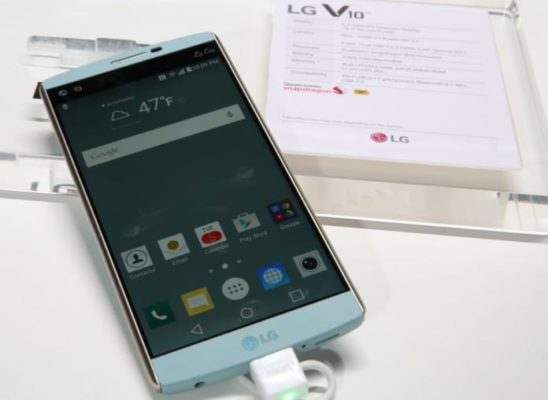 The K7 will be available in two models. The LTE model which runs on a quad-core 1.1GHz processor and the 3G models whuch have a quad-core CPU ticking at 1.3GHz.

The models with 8GB storage will be packing 1GB of RAM while those with 16GB internal memory are complimented with 1.5GB of RAM.

On the front, the LG K7 main camera will be 8MP or 5MP, depending on the market and carrier. The front facing snapper is fixed at 5MP as is the 2,125 mAh battery.

The LG K7 has a clean matte back, unlike the textured glossy one on the LG K10. It was the better one to handle, partly due to the lack of all that glossiness, and also because of the more compact size.

The K7 didn’t have any special flip case at CES, but maybe LG will be selling cases similar to the K10’s later on.


In the US, the LG K7 will be sold as LG Tribute 5 on Boost Mobile. Once again – pricing and availability are yet to be detailed, but the phone is expected to hit the shelves in Q1 this year.