The LG Q6 has been in the news for quite sometime now and it had definitely raised the hopes and expectation of several LG fans and fanatics. Finally, the device was launched by the smartphone company, LG some weeks ago and it is definitely a stunner, just as expected.

The device is a beautiful piece that manages to sport a pretty simple look. With the LG Q6 having a rear camera set-up and body structure that resembles that of the iPhone 7, the frontal can be said to be a Samsung Galaxy S8 lookalike.

The LG Q6 possesses only 3 physical buttons; the volume adjuster at the left side and the lock/power button at the right. Asides the 3 hard keys, there are no other dedicated buttons on the device. The device is available in three colour options; Astro Black, Ice Platinum and Terra Gold.

There is a big 5.5-inch Full HD FullVision screen powering the display of the  LG Q6. The device has a very high and impressive resolution of 2160×1080 pixels and an aspect ratio of 18:9.

The device has a highlight Facial recognition technology feature. Apparently, this could be the rationale behind the absence of a fingerprint scanner on the device.

Handling graphics and multitasking is an Adreno 505 GPU and 3GB of RAM. To keep media files and other documents, a native 32GB storage space is on board. The internal storage can be expanded up to a huge 2-Terabytes using an external microSD card. 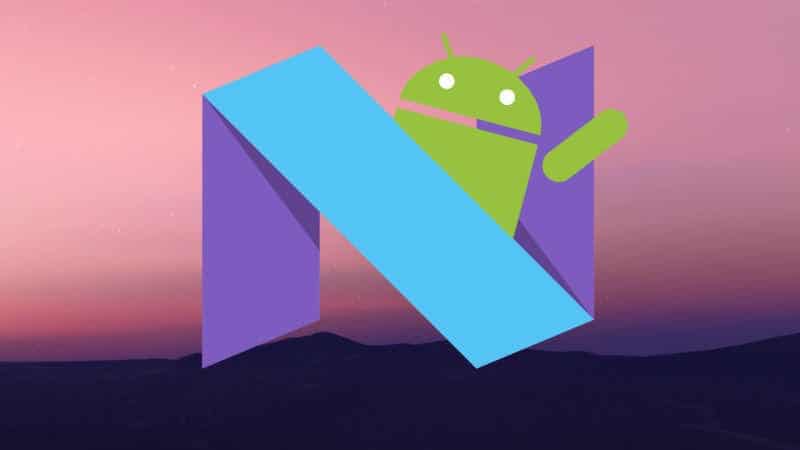 Onto the smartphone’s software, the LG Q6 comes out of the box with the latest Android 7.1.1 Nougat OS and accompanied by the native LG’s UX 6.0.

Coming through at the rear is a 13MP rear primary camera which enjoys a LED flash support for brighter and clearer image production. Up front, a 5MP secondary camera with a unique 100-degree wide-angle lens is in charge of selfies. This definitely will be a deal breaker for smartphone users who enjoy taking selfies. However, quite sadly, there is no LED flash at the front. Taking selfies in low light may not produce the best image quality.

A non-removable 3000mAH battery unit keeps the LG Q6 alive. The battery unit could have been higher (say 3500mAh or 4000mAh) and it also lacks Quick charge technology.