After going through the month with more launches of smart devices of the most influential brands in the market, we have seen new folding smartphones, smartwatch, tablets, and more. For this reason, Netflix, who is the distribution company‘s most important moment audiovisual content, added new devices to the support list to display HD and HDR10.

When thinking about buying the latest smart devices on the market, users always look for the features that their favorite platforms and applications can use on them. And one of the most anticipated devices at this time is the Google Pixel 4. Virtually all the details of this mobile phone are known since the leaks do not stop coming to light. 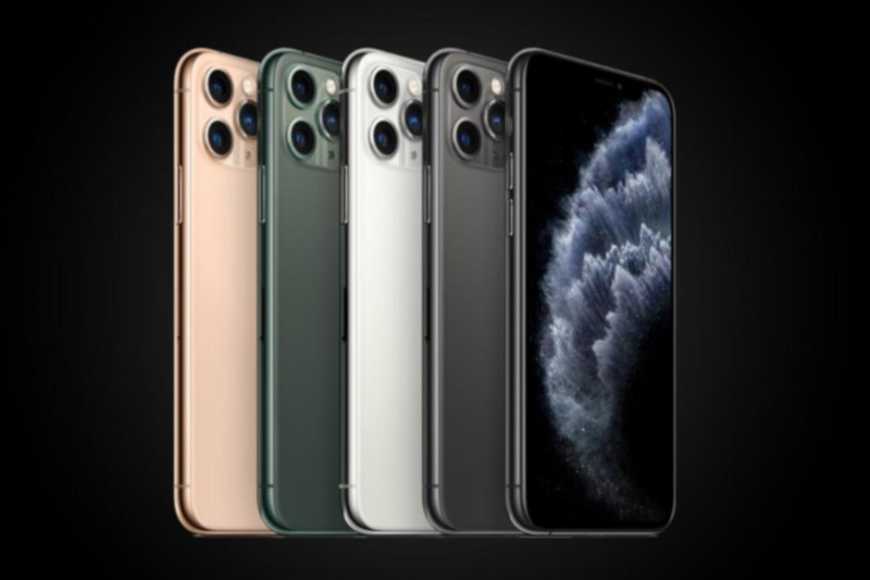 One of those who join the leak party of this smartphone is Netflix. Since it announced the list of devices compatible with its HD and HDR10 playback that included the new Google flagship phone. But this is not a surprise, given that all the latest models that go on the market integrate this audiovisual platform at its best resolution. However, it is not uncommon to include it since its launch, knowing that, it always takes time for this option to be activated.

For example, Pixel 2 and Pixel 3 only received official HD support a while after going on sale. Other new devices on the list have also been included only after their release date, with the exception of the Galaxy Fold, which was delayed while solving display problems. 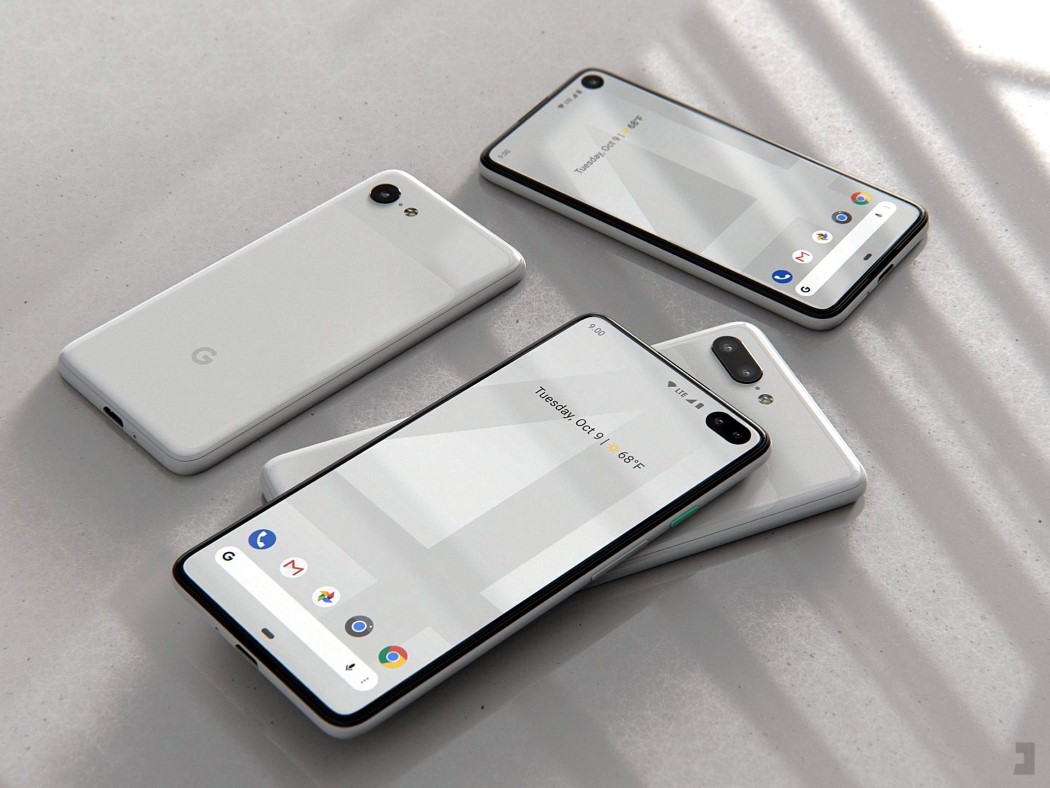 Netflix has also added HD playback to any phone or tablet running on a Snapdragon 665.

At this point, all that remains is for Google to announce the price and availability of Pixel 4 and Pixel 4 XL. At least you know that if you buy this mobile since its launch, you can watch your favorite movies and series in high resolution through Netflix.