The well-known tipster Ice Universe has been busy lately with a lot of leakage about the Samsung Galaxy Note 9. He leaked a photo of the device and also seven features that we could expect. Most features do not look so exciting, but one could be very interesting. Unfortunately, the leak about this has been invalidated a few days later by Ice Universe himself.

First of all, the Galaxy Note 9 would come with a renewed S-Pen and Bixby 2.0. Fine in itself, but not surprisingly groundbreaking. What is more exciting is a redesign of the user interface, which goes under the name Crown UX. It sounds royal and we are curious if it is an improvement compared to the current interface. If the past has taught us something, it is that redesigns do not always have to be improvements. 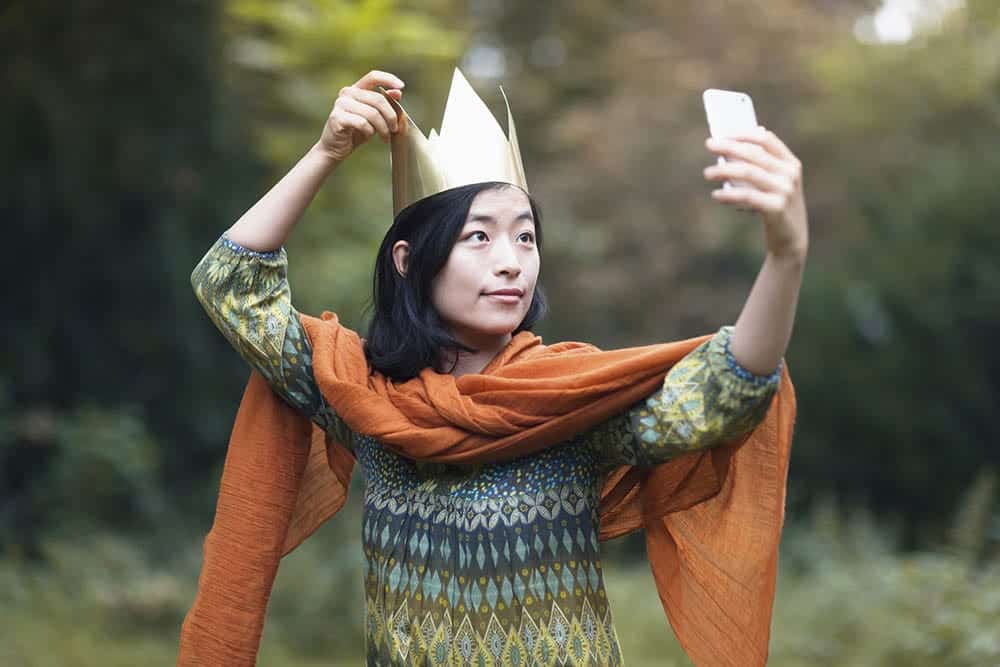 The device would be available in a new cuddly color – Teddy Brown. People who love brown will not be able to enjoy their luck, although it is wise to always wear a case on your device. The battery of the Note 9 is also taken care of and goes from a 3.300mAh to 3.950mAh with 18w fast charge. In addition, we could also expect innovations at the camera.

The exciting feature we initially meant is an in-display fingerprint scanner. Samsung would have been working on it for a while and the world was secretly hoping that the Note 9 would become the first Samsung device with the scanner (the world hoped the S9 devices and even the S8 devices earlier). However, Ice Universe has taken back its leak and says that there is no in-display fingerprint scanner.

The well-known analyst Ming-Chi Kuo agrees and writes that the scanners may have too many technical issues at the moment and that Samsung would therefore still be able to wait.