Chromebooks and Chrome OS have evolved considerably in recent years. A Chromebook touchscreen is now no longer a superfluous luxury, but a pure necessity.

Why a Chromebook touchscreen is a necessity

More and more Chromebooks have a touchscreen as standard. Initially, this seemed like a superfluous luxury for a laptop where you only use a web browser, but now it is a must. This is why.

Chrome OS has changed considerably in recent years. Think of the taskbar, the menu to open apps and the settings. This interface changes little by little to work smoother on a touchscreen.

It is not surprising that Google is focusing on that with its updates. Not only do more and more Chromebooks have a touchscreen as standard, but different models let you flip the screen all the way back until you get a tablet.

Once you put a Chromebook into tablet mode, Chrome OS will automatically adjust itself. For example, a back button appears at the bottom-left of the screen and a button at the bottom right to switch between apps. This year a screenshots shortcut has also been added to the tablet mode. By simultaneously pressing the volume and on button, a snapshot of the screen is made. Just like on Android.

Chrome OS and the Play Store

Working with a touchscreen is therefore improving on Chrome OS. That’s nice, but the main reason why your next Chromebook needs a touchscreen is the Play Store. Most modern Chromebooks now have access to Google’s digital store for downloading Android apps and you can suddenly add a lot of features to Chrome OS. Think of the option to download Netflix series or podcasts, but also to edit photos and video calling.

Some of these Android apps work fine via a touchpad and keyboard, but many apps work better or only with a touchscreen. It is therefore a shame to buy another Chromebook that does not have a touchscreen, so you can not make full use of the offer in the Play Store.

The fact that Chrome OS tablets are now being made is a logical evolution of the platform. Acer is the first manufacturer with a Chrome OS tablet and there will undoubtedly follow more. The focus for these tablets is now on education. Chrome OS is huge in education and a tablet offers a versatile and mobile device for students to get started. Connect a keyboard to it and you have a Chromebook. 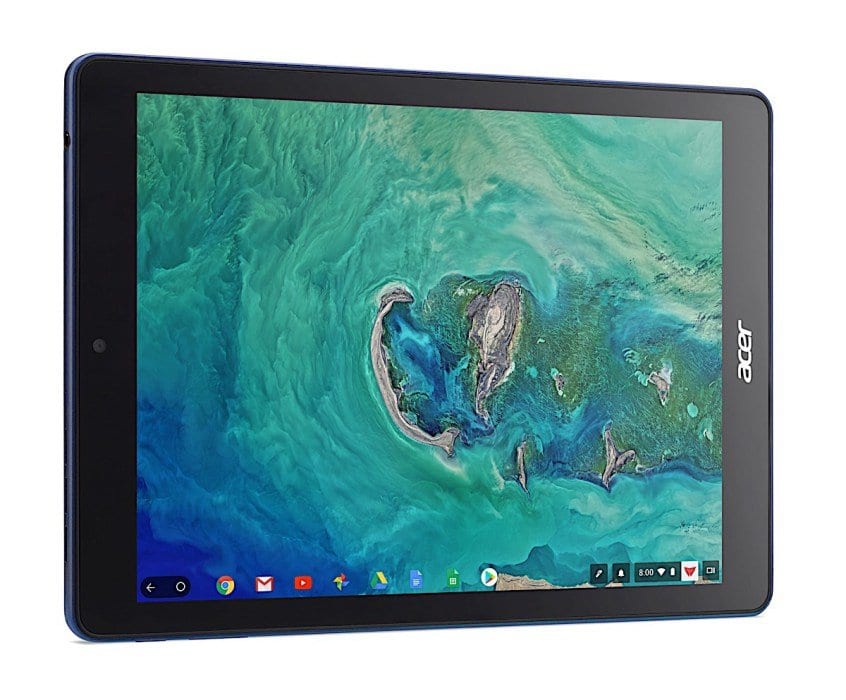 The future of Chrome OS is clearly in touch. That’s why a Chromebook with a touchscreen is not only very useful now, but also an investment in the future.

Best Android apps for your Chromebook

Do you have access to the Play Store on your Chromebook, but do not know yet which apps to download now? We have listed the best Android apps for Chrome OS for you.