South Korea tech giant Samsung is now planning on building the  world’s biggest Organic Light-Emitting Diode (OLED) firm in South Korea which will have more than 30 per cent of production capacity in view of increasing production of flexible OLED screens for the forthcoming Apple iPhone 8 and other Smartphone devices, as the company controls over 95 per cent of the global business markets for small and medium bendable OLED screens. Apple’s upcoming iPhone 8 is speculated to have a 5.8-inch OLED screen panel with a 5.1-inch screen area.

The plant is said to be in Cheonin and Asan, and it’s expected to cost around $1.75 billion for construction and over $14 billion for equipment for the OLED fabrication which comes to a total of $21 billion for both facilities.

According to a published report, Samsung has started building its sixth generation flexible OLED production line which is called ‘A5’, and it has a production capacity of nearly 180,000 panels per month, which is now Samsung display’s biggest plant.

Samsung started extending its ‘A3’ plant on large-scale in the year 2015 as Apple Inc ordered a large amount of OLEDs. 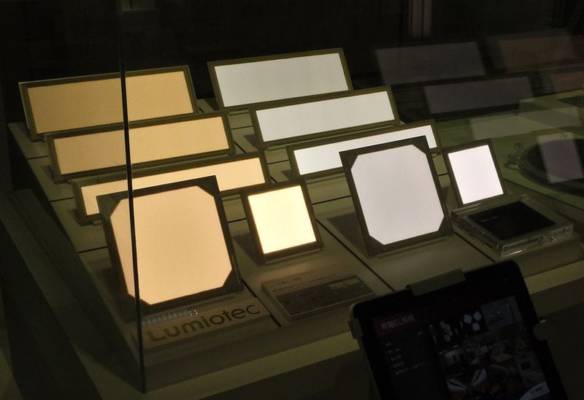 An organic light-emitting diode (OLED) is a light-emitting diode (LED) in which the emissive electroluminescent layer is a collection of organic compound that emits light in reaction to an electric current. OLEDs technology are used for commercial applications to create digital displays in devices such as television screens, computer monitors, portable systems like mobile phones, handheld game consoles, portable digital media players, PDAS, car radios and digital cameras among others. Such portable devices favour the high light output of OLEDs for easy readability in sunlight and their low power drainage.

OLEDs have been used in some Motorola and Samsung colour smart phones, also some HTC, LG and Sony Ericsson models.