Ulefone Power 5 VS Leagoo Power 5 – Specs Comparison. Chinese OEM companies Ulefone and Leagoo surprised most people during the Mobile World Congress 2018. They both released a mid-range smartphone with unbelievable battery capacity. And just like their names, there is truly power inside these smartphones. The Ulefone Power 5 and Leagoo Power 5 are ideal for users who don’t have access to steady power supply. Especially in many African countries. But aside the battery capacity, what other features do these smartphones have. And are they in anyway similar in design or display. With the name identical, which is “Power 5”. Let’s see which one powers the other to a win. 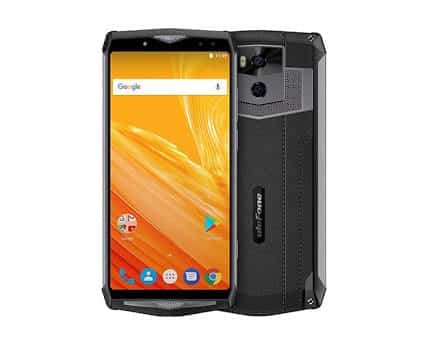 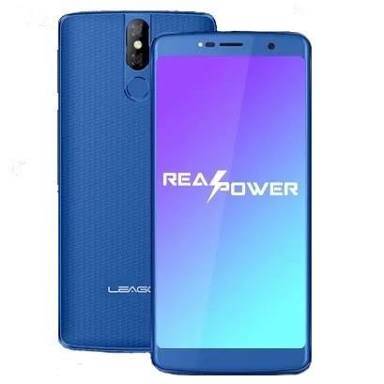 The Ulefone Power 5 keeps it simple in color variants, available in just Black and Gold colors. While Leagoo Power 5 also offers Black and Gold colors, in addition to Blue color. While the fingerprint sensor of the Leagoo Power 5 is at the back. The fingerprint sensor of the Ulefone Power 5 is moved to the side. Maybe that’s one of the reasons, the phone measures 15.8mm thick.

The dual rear camera and dual-LED flash sit at the top-middle. The LED flash is in between the two rear cameras. While the LED flash of the Ulefone Power 5 is at the left side of the rear camera.