As the years go by, more and more mobile phone manufacturers bring premium quality devices to consumers at surprisingly affordable prices. Vernee is one of them and despite not being really popular, I have to say they do a nice job with their smartphones.

The Vernee Apollo X, their most recent smart phone comes with specs that will blow your mind. The company hopes to win hearts and in time compete with the “bad guys”at the top. 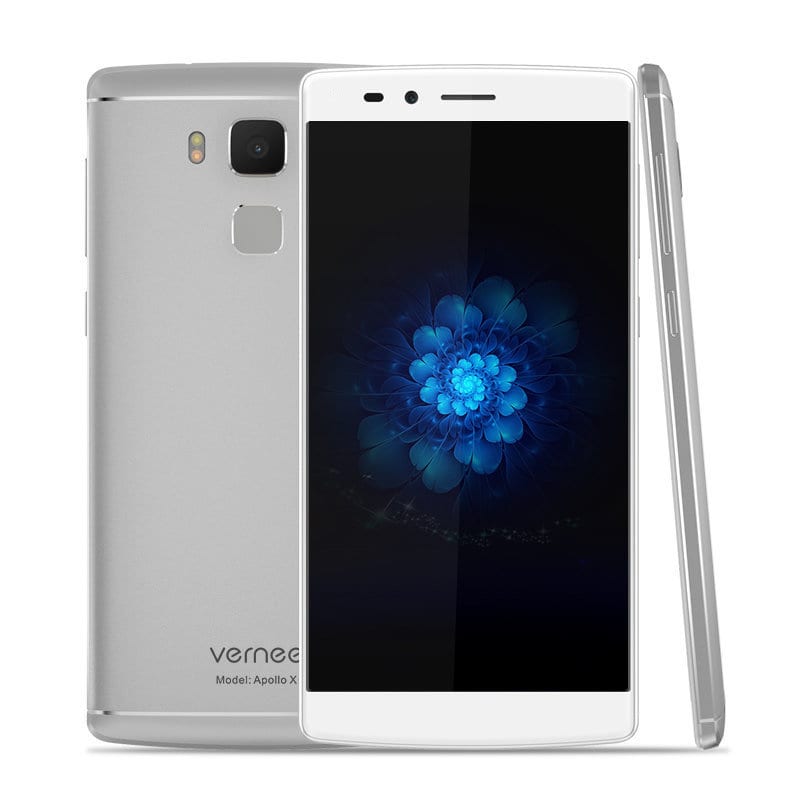 This device boasts of having a MediaTek x20 Deca Core processor running at speeds of 2.3GHz, 4GB of ram, 64GB of internal storage which is expandable to 128GB, Front and back cameras of 5MP and 13MP respectively, a 5.5 inch FHD display, a non-removable 3500mAH battery while running on android 7.0 Nougat which has their “V-OS” on it. Added to this, it has fast charging which is made possible with the USB type C port.

It comes with a full metal body like every other phone coming out these days though the top and bottom are covered with plastic. Its design is plain and has no major outstanding features added to the body being prone to fingerprint marks.

At the top, only the 3.5mm headphone jack is placed, the right side of the phone has the volume buttons and power button placed, the left side with the memory and sim card slots and the bottom with the speaker and USB type C port. 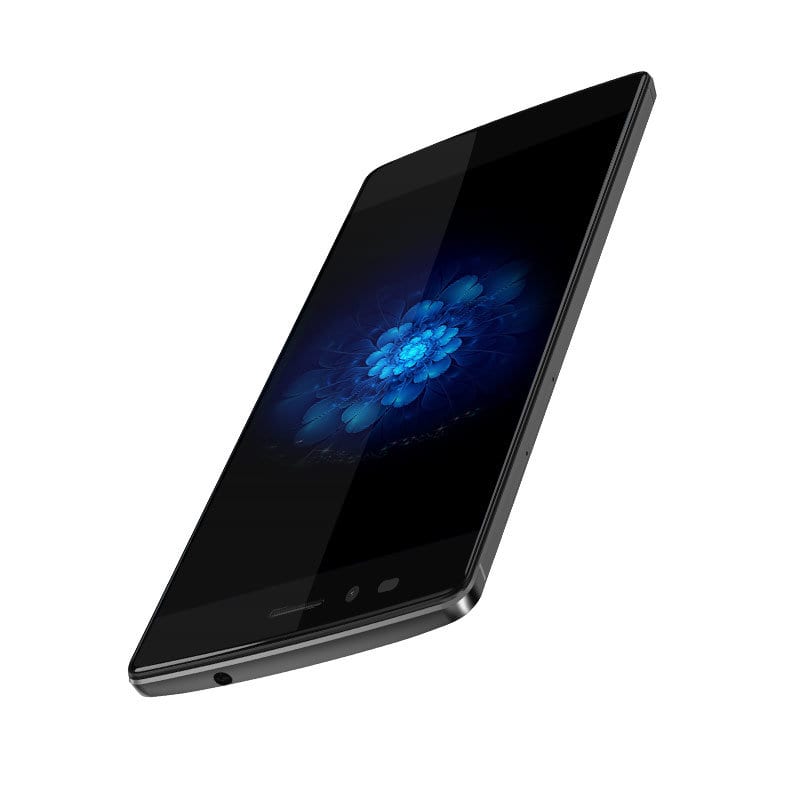 The front of the phone is majestically graced by the 5.5 inch 2.5D full HD display protected by Gorilla glass having the 5MP camera, speaker and proximity/light sensor on the top and the bottom is left bare since it uses on-screen buttons. At the back there lies the 15MP camera and dual tone LED flash with the fingerprint sensor just beneath it. The finger print sensor proves to be accurate but is not the fastest out there.

The rear camera produces good pictures though nothing outstanding. Its dual tone flash should take care of night time photos. 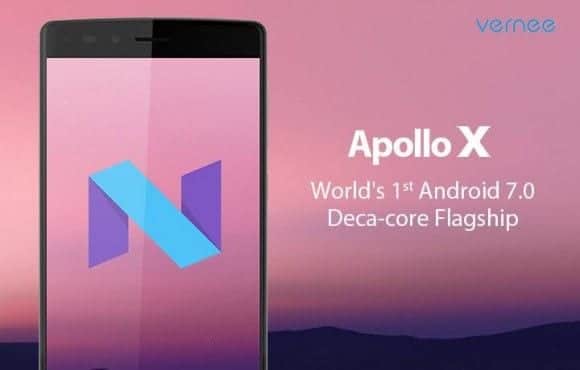 The phone runs on Android 7.0 Nougat with its V-OS running on top of it. The UI is kept simple with a near-stock android experience.

Other features include OTG support and dual sim support with 4G capabilities.

Overall, it is a good phone and is necessary for people who want to have a flagship phone experience without breaking the bank.