Liga MX will not be the only pro soccer league you will be able to watch live on Facebook this season. Facebook, through collaboration with both MLS and Univision Communications’ Univision Deportes, has gained access to stream at least 22 live 2017 Major League Soccer matches in English language (commentaries) this season across all its platforms with full video content enhancement through various interactive elements.

This is a brilliant move from Facebook in order to bring all MLS live matches to everyone (phone, tablet, or laptop users) for free. Weekend MLS action is usually available to stream via Fox Sports Go and Watch ESPN with the requirement for subscriptions priced at $80/year or $15/month.

These live streams matches will, however, feature Facebook English commentators with interactive visuals to engage viewers in making polls, comments or asking direct questions with the commentators as the games take place.

As a part of the deal, Major League Soccer will as well produce more than 40 exclusives “Matchday Live” analysis shows that will be posted to the MLS Facebook page on game days. These shows will include feature highlights and discussions from around the league, as well as previews of the upcoming matches.

According to Univision Deportes, more than 18 million English-speaking viewers have tuned into their service to watch soccer

“We are committed to serving our passionate fans,” Gary Stevenson, president and managing director of MLS Business Ventures, said in announcing the partnership. “We are working with all of our partners on making sure our games, and additional content, get to our fans anytime, anywhere, and on any device.”

On Facebook, the live broadcasts will be optimised for mobile devices and social viewing, said Dan Reed, the company’s head of global sports partnerships.

“So even if they’re not at the stadium, people can watch the game on Facebook with a great view of the action while interacting with a highly engaged community of fans,” he said.

Now, let’s get started. We will be showing you how you can use your device – phone, tablet or laptop to watch the 22 live MLS matches on Facebook for free from anywhere around the globe. Underneath is how to watch MLS Matches on Facebook through Mobile Phone Live.

How To Watch MLS Soccer Matches Live on Facebook

To stream or watch these live MLS Soccer Matches from Facebook on your device, you need a Facebook account and an internet subscription (lol. I don’t need to tell you these because you already know). Make sure you subscribe a reliable and fast network. After you are done with that, then follow the below steps to start watching all the 22 MLS Soccer Matches Live on Facebook. 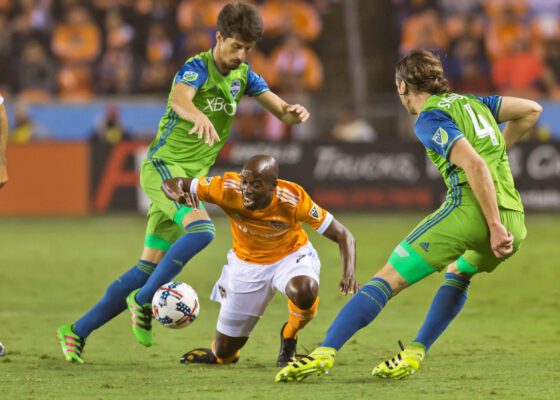 For PC or Laptop Users (Windows or Mac) 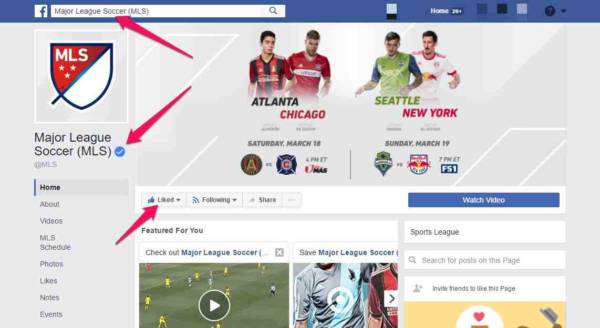 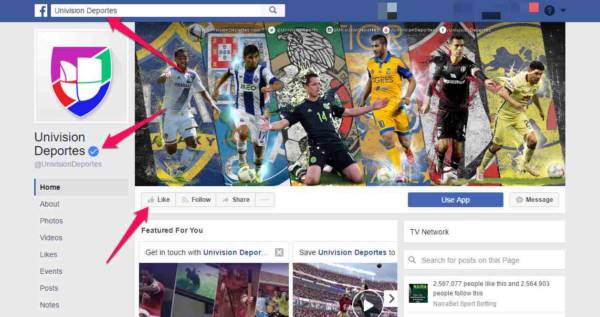 Make sure you bookmark this post on your phone or laptop. You can as well share this with your friends on social media.