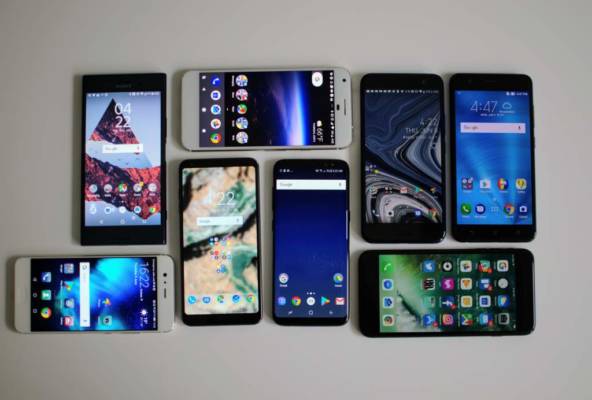 Among OLED smartphone sales this year, 75% of them will be ultra-thin edge smartphones, up from 30% last year.

As mentioned, Apple has not started the trend of overflow smartphone screen, Galaxy S8 with screen design launched in April 2017, formerly LG G6, Xiaomi continue this trend. However, the most prominent mention is the iPhone X, although it launched in September and sold out in November 2017.

The ultra-thin edge design is based on the popularity of “phablet,” a hybrid design between smartphones and tablets, which Apple started with the iPhone 6 Plus in 2014.

Thanks to this new design, the manufacturer can increase the screen size significantly without having to increase the overall size of the machine, so that the device design is still neat.