TCL which now  owns Alcatel was reported to be working on a new flagship device which would be released this year. The phone dubbed Alcatel Idol 4 Pro (or Alcatel Idol Pro 4) has been the subject of leaks and earlier sighting on GFXBench and was touted to run on Windows 10. But recent listing of the Alcatel Idol 4 Pro on TENAA indicates other wise. According to the TENAA listing, the Idol 4 Pro will run on Android 6.0 Marshmallow operating system out-of-the-box. 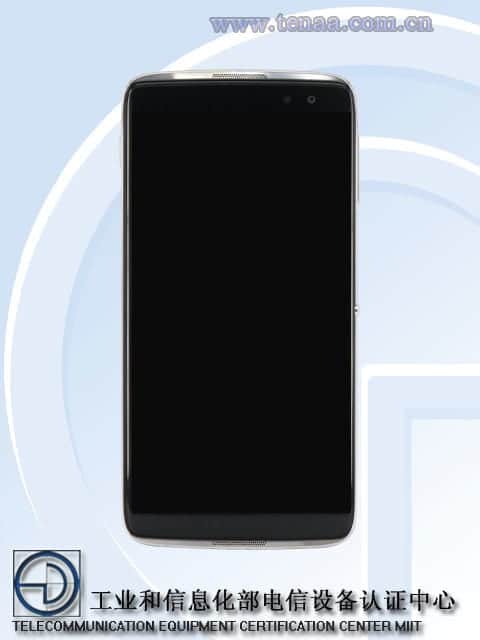 In terms of the image renders, the Alcatel Idol 4 Pro looks like the ones featured in leaks earlier on. It sports a flat display, and on the back, the camera has a slight bump and there’s a finger print sensor underneath the camera.

The TENAA listing revealed that the Alcatel Idol 4 Pro comes sporting a 5.5-inch AMOLED display which has a resolution of 1920 x 1080 pixels. The device will be powered by the Qualcomm Snapdragon 820 chipset and would pack 4GB of RAM as well as 64GB of internal storage. The device also features a generous 3000mAh battery under its hood and supports a host of network options. 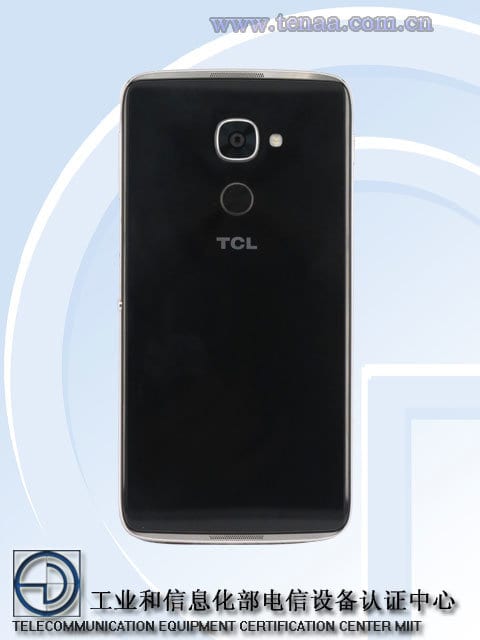 The TENAA listing did not specify the camera sensor specs of the Idol Pro 4 but we were made to know via earlier leaks that the Alcatel Idol 4 Pro flagship will sport a giant 22 megapixel rear facing camera with LED flash and a 10 megapixel front facing camera. 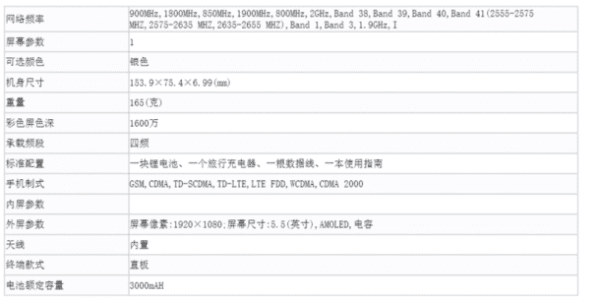 As stated earlier, the GFXBench listing for the Idol 4 Pro had revealed that the flagship smartphone Windows 10 operating system but the one listed on TENAA was shown to come with Android 6.0 Marshmallow OS pre-installed. This points to the fact that there may likely be more than one version of the device available but we expect the Android-based version to launch soon since it has made it through TENAA. We’ll keep you posted when that happens.