The current Apple iPhone SE will soon celebrate its second birthday, introduced in March 2016. This year Apple has only slightly updated it by increasing internal storage. However, according to today’s information, we should expect a successor, which is now known as iPhone SE 2. The leak, according to the Taiwanese company Economic Daily News, was scheduled for the first half of 2018. 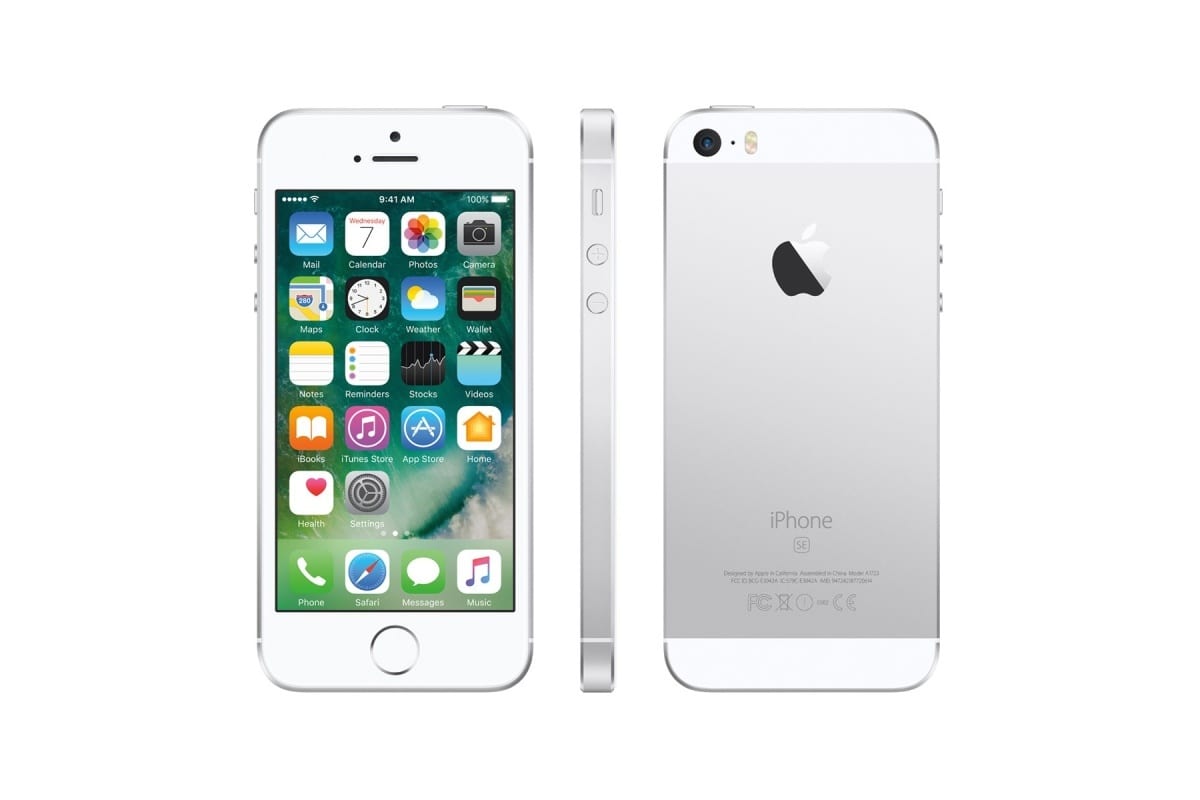 Some parts of the equipment are known today. Unfortunately, not much about the size of the display. The Apple A10 processor and 2GB of memory will be under the hood. In the case of storage space, it should be possible to choose between 32 GB and 128 GB. The primary camera will still have 12 megapixels; the front camera will be upgraded to 5 megapixels. It will slightly boost the battery to 1,700 mAh. Due to the fact that there is still plenty of time left for the performance, the specifications may change. 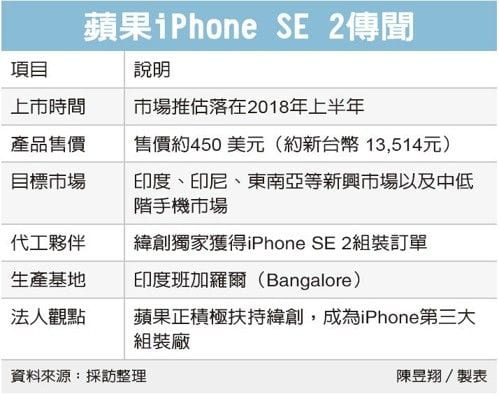