The free in the title above is very important because most of us just want to open a word processor software and begin typing instead of buying it first. It is, for this reason, we are highlighting these best word processors for 2019.

Not that these word processors were created in 2022, but that they have grown in reputation that in 2022 they can be said to have gained traction so much that people have been making use of them now than ever before.

Also note that unless you buy a Microsoft product or use a device that already has a partnership with Microsoft, Microsoft Word isn’t entirely free. So the word processor software you will see below are totally free without any obligation on the part of those who make use of them daily. Let’s proceed with the review.

LibreOffice Writer, like OpenOffice, is a completely free and open-source product that offers word processing, support for .doc and .docx file formats, and all the tools the average Microsoft Word user will need in a word processor. LibreOffice Writer and OpenOffice Writer are similar in a lot of ways- Interface style, file format support, lack of cloud integration and real-time collaboration, and general word processing features. Both are solid choices for those looking for a free alternative to Microsoft Word, and selecting one over the other largely comes down to preference.

One aspect of LibreOffice stands out, and it isn’t what’s in the app–it’s the community-driven nature of the platform. Collaborating with users and developers to improve the product is front and center on LibreOffice’s website, and that focus has grown LibreOffice into a thriving community of users and coders that keep making it better.

The first one we like to introduce is Dropbox Paper. It is free. This is a software that the user can make use of online, and it has been offered by the online cloud storage provider.

Once you have opened a Dropbox account, you can begin to use Dropbox Paper, but you have to make use of it online. People have described the interface as very intuitive and simple to use so the beginner will not be intimidated. The user interface also makes it easy for the user to add rich media such as audio, video, and images.

Furthermore, Trello cards, YouTube videos, and even SlideShare Decks can be added to your workflow. What if you want to share the documents with friends online? That too is possible. Also, it is possible to embed your Dropbox documents into the work you are on at the moment. Are you looking to create a dynamic document? Dropbox is actually for you!

If you want a word processor that’s just as feature-packed as Word, but you don’t want to pay a premium, check out WPS Office Writer. TechRepublic sister site CNET has been singing the praises of WPS Office Writer for a while, and with good reason- It is a full-featured application suite that feels premium.

WPS Office Writer does most of the same things like Microsoft Word, and it includes native cloud support to make storing documents online a snap; however, it does lack real-time collaboration. Look at any review of WPS Office Writer, and you’ll find statements that attest how much it’s like Word. With its inclusion of more features than other free suites like OpenOffice, this might be the one to go for–especially considering you don’t have to pay for it.

With anything free and high quality, there’s a catch, and you might be able to guess what it is in our modern age of “freemium” apps- Ads. Don’t let that dissuade you from trying WPS Writer–you might not see an ad. There’s no banner across the top of the app–ads only appear when you want to use select features like printing or exporting to PDF. If you need to do one of those things, you’ll have to sit through a roughly 10-second ad, which unlocks the feature for 30 minutes. If you like what WPS Writer has to offer, you can opt to eliminate ads by paying a yearly subscription fee of $29.99, or you can fork over $119.99 for a lifetime license. 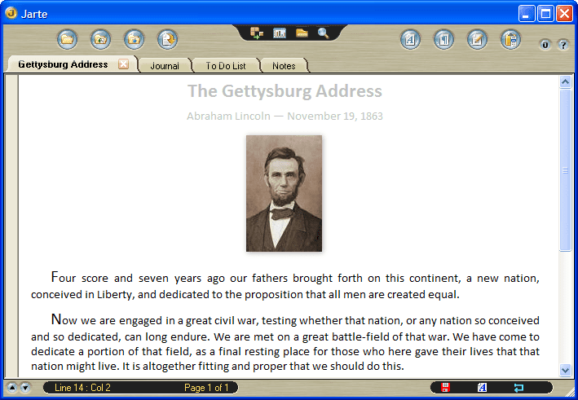 However, don’t think that it is on the same level as the paid MS Word software you see on computers making use of Microsoft Windows software. This is just very good when your editing needs are basically online.

With this software, you can open, create, and edit Word documents using the internet. If you have others who collaborate with you on the task, all of you can connect, access, and see updates from other people, and anyone among the team can read and edit as the need may be. These actions can be taken in real-time.

People have also praised Office Online for its ability to work with other platforms such as Chromebook and Linus OS. By all means, get access to Microsoft’s document editing feature without paying a dime. 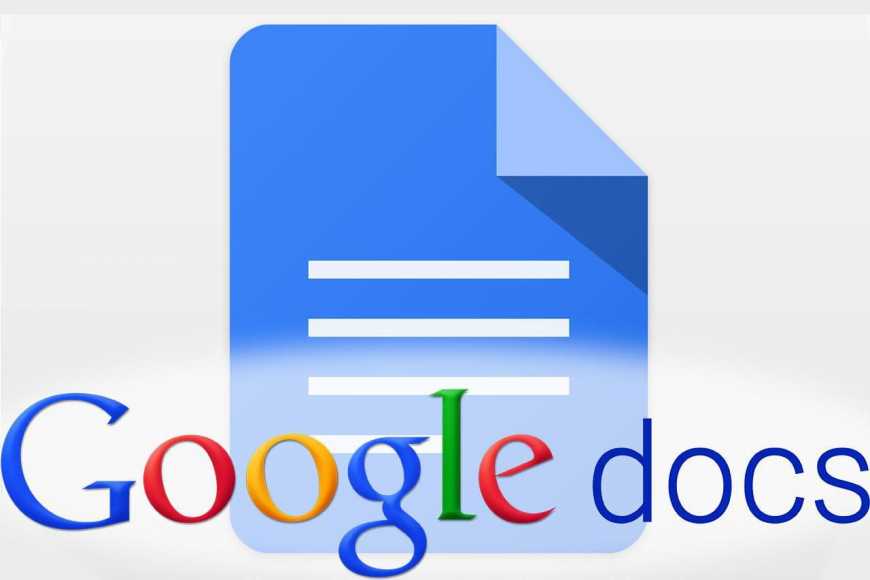 The next is Google Docs. It is a word processor that allows the creation of and the sharing of documents, spreadsheets, presentations, drawings, and even forms.

This is a tool that allows the user to make use of Add-ons. Trust this software to automatically save your work for which also gives the user some relief as document loss is kind of impossible. Furthermore, the user can save his or her document as a webpage if it is so desired. The user can even download or email the document as an attachment in Microsoft Word, ODT, PDF, plain text, or RTF formats. Several collaborators can also work on a single document in Google Docs, but they all must be invited by one person – the one who created the document from scratch. 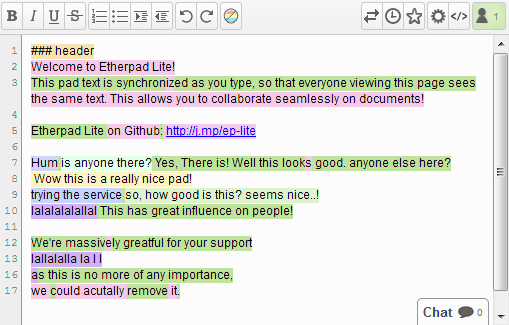 This is also a really good resource for document creation and collaborative efforts all in real-time too. This is also open-source software, which means that anyone can include their skills in improving the Etherpad. Friends, fellow students, classmates, or even colleagues are finding the use of the tool very beneficial.

There is no need to sign up with Etherpad to make use of these benefits. Just start a new pad and invite others to share with you in the collaborative effort. You can invite them through the internet, using an email.

Actually, Zoho offers many free online applications, but we are interested in the Writer for the word processor. Also, as you work on the document, you can also link the Zoho account to Google and Yahoo accounts.

The user interface is very simple to use because it is familiar to anybody who knows how to use Microsoft Word processors. Zoho is also good at automatically saving your work for you because as soon as you type the words, it saves them, and that means you can hardly lose your work. 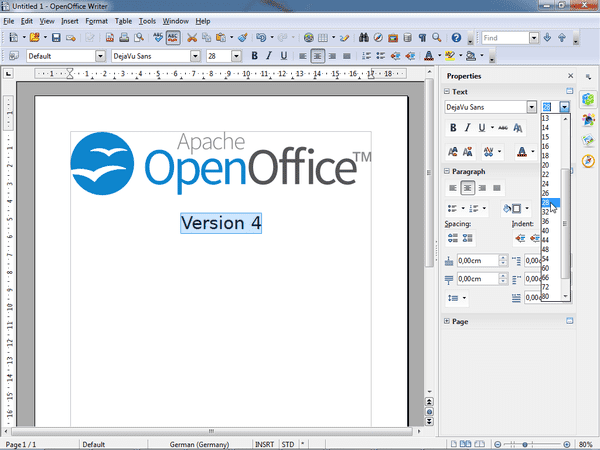 The Apache OpenOffice Writer includes six programs in one engine. It is easy to use and extremely easy to learn if you’re a beginner. Inside of it, there is a word processor, Calc for spreadsheet, Impress for presentations, Draw for graphics, and Base for mathematical equations. The processor is so versatile that it can open PDF files without the use of a plug-in process. The benefit of this processor is immense and it can receive a facelift at any time because it is an open-source project. You can make use of it on Windows 10, Mac, and Linus.

This word processor makes me remember Microsoft WordPad, but it is still totally free. However, you can upgrade to a paid version that gives you the opportunity for more fine features. Even if you make use of the free one a hundred percent, it still got you covered because it is compatible with MS Word and WordPad.

You can also insert images, tables, hyperlinks as you do in MS Word. It contains no ads or trial period. Use it for as long as you want for free.

All these word processors are totally free to use and have many benefits. Sometimes a user has to be versatile by making use of several word processors before he or she can find something like a perfect fit or something close to that. Whatever your work or interest, there is a word processor of choice for you out there.