Turkish Smartphone manufacturer, General Mobile, have finally released the General Mobile GM 6. The GM 6 is an Android One device which will receive the latest OS update from Google anytime there is an update.

We had a first look at the General Mobile GM 6 when it was first announced, and we knew that the device held a lot of promising specs that were even yet to be announced.

Now, we would be critically having a closer and more intense look​ at the device. Let’s see what it truly is made of​.

This device has a dashing design and structure. With dimensions 144 x 71.3 x 8.6 mm and weight of 150 grams, the device is a beauty in the hands. The roughly textured rubber back cover also offers a firm grip and ensures that the device doesn’t slip from the hands of users. 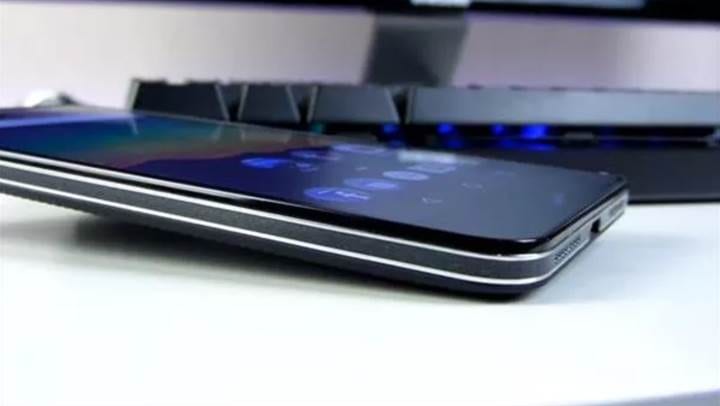 The placement of the physical buttons on the GM 6 is really neat. The physical home button, which is a little bit big can be spotted beneath the display screen. The top and bottom bezel are wide, probably due to the size of the home button. 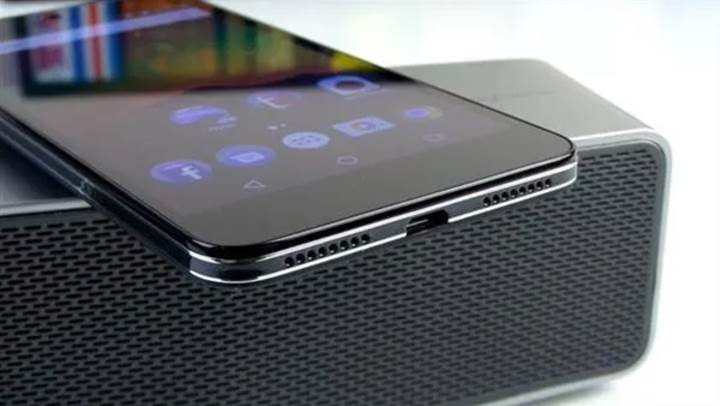 Still, at the front of the GM 6, there’s a proximity sensor, earpiece​, selfie camera and a LED flash in accompany. The GM 6 also happens to be the first device to pioneer a front flash. That would be double plaques for General Mobile. You know why? Android One smartphones are known to be low-end devices. For a device to have a Fingerprint scanner and front flash coupled with some other amazing specs, it doesn’t fit into the low-end category anymore if you ask me.

The rear camera and LED flash are also well placed at the back. The volume adjustment buttons are on the left side while the power/lock button is the single button monopolising the right side of the GM 6.

The display on the General Mobile GM 6 is a 5-inch IPS capacitive touchscreen. It measures 12.7 in centimetres. The display has the ability to produce 16.7 mil colours.

Colour produced on this device are super vibrant as the resolution is tagged at 720x1280pixel and pixel density at 294 pixels-per-inch. With the Corning Gorilla Glass 4, you don’t have to worry about the device’s screen to break or crack easily on light fall on hard surfaces.General Mobile also incorporated the “Incell technology” on the GM 6 display which aims at improving display and colour production.

The chip that runs and powers this device​ is the New Generation 64 bit MediaTek MT6737T Quad-Core chipset. The GM 6 processor runs at a clock speed of 1.5 GHz.

The combined effect of the 3GB of RAM and the processor will ensure smooth running of processes and applications. Multitasking will also go as fluid as possible. The huge 32GB of Internal storage gives enough room for multimedia and app data storage.

Being an Android One device, it is expected that it runs on the latest and best Android OS from Google. Well, it didn’t disappoint. The General Mobile GM 6 comes out of the box with Android Nougat v7.0. The​GM 6 will be amongst the devices that would​ be receiving the Android xxxx v8.0 update. We have no idea what the Android 8 would be called yet, hence the “xxxx”.

The main camera is 13 Megapixel shooter with Dual LED Flash for bright image production both under low and high light conditions. The primary camera’s resolution measures up to 4160 x 3120px and it has 4x Digital Zoom, good AutoFocus capability and records videos in HD.

On the front, the 8 Megapixel camera is on selfie duties. The front camera has a FF Flash and may I reiterate that the General Mobile GM 6 is the first Android One device to sport a front flash.

Keeping the device alive is a 3000mAh Li-Po Battery pack. There is no fast charge technology on the GM 6 but charging time should​ take a relatively small amount of time to hit the 100% mark.

The General Mobile GM 6 is an Android One device with amazing and scintillating specs and features. 5-inch 720p display with Corning Gorilla Glass 4 protection, huge 3GB RAM, 13MP and 8MP cameras, both with flash and a fingerprint scanner that unlocks the device in 0.2ms. What else could one want in a device?!?

Not forgetting that the device​ comes out of the box with the latest Android Nougat OS and will receive the upcoming Android​ 8.0 updates and more. The device is a killer.

What is General Mobile GM 6 Price and Availability Status?

You can click on the links below to view the latest General Mobile GM 6 price & availability.

NOTE – if you have difficulties ordering this product yourself, you can contact us or leave a comment

Please Share & Comments! TechVaz wants to hear from you. Show us some love by commenting in the comment box below…