Right after the release of the Gretel A9 into the smart phone market in March, the Chinese digital product manufacturer have unveiled another device barely 2 months after.

Gretel have released details and​ specifications of the new Gretel A6, the latest addition to the A series of the smart phone company.

The Gretel A9 smartphone have shown that Gretel really mean business. The A9 had 5.0 screen, 4G support, 8MP rear camera, Android 6.0 Marshmallow amongst others. These are great specs right? Well, you haven’t seen anything yet. The A6 is the bomb. See the review below. 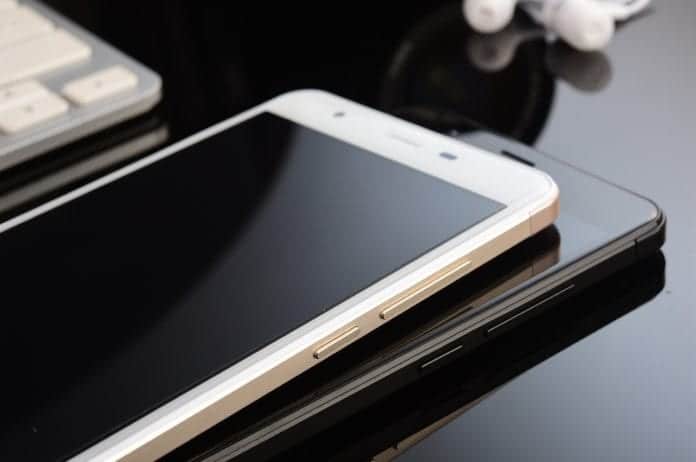 To start with the body material of the Gretel A6, it is made of an aluminum alloy that is finely polished and smoothened. The aluminum body makes the A6 lovely to hold and it doesn’t also hold back fingerprints. The screen at the front is covered by 2.5D curved glass front.

Boththe aluminum back and the glass front are beautiful. The combination of those two as well as the fingerprint scanner do well in giving the Gretel A6 a premium and classy appearance. 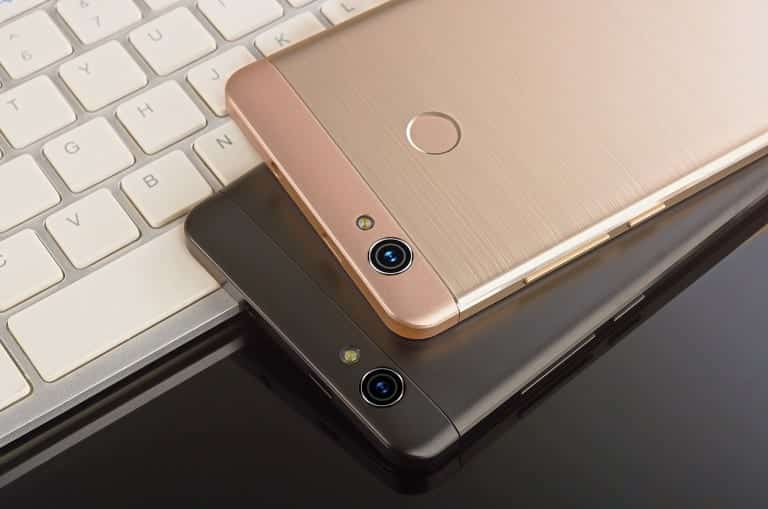 In furtherance, the position of the hards keys (power and volume keys), card slots and fingerprint sensor are also commendably neat.? 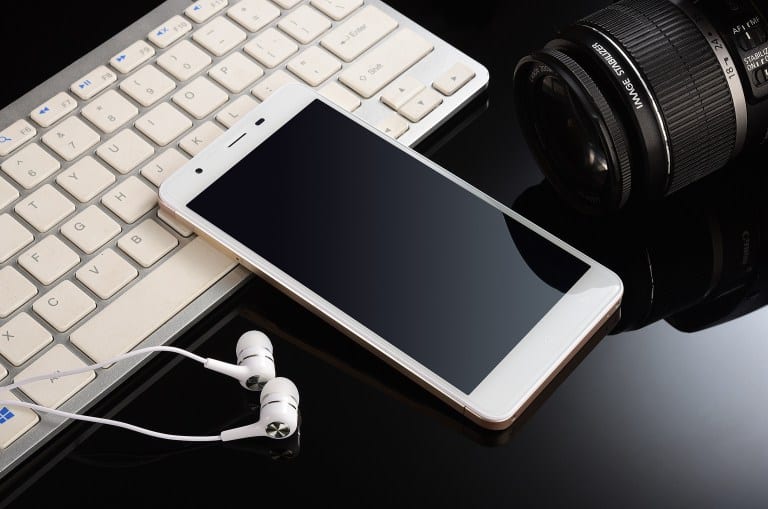 The Gretel A6 display is 5.5-inch IPS LCD screen which is resoluted at 1280×720 pixels. According to Gretel, the screen used on the A9 was manufactured by the electronic company, SHARP. Texts, images and colour will appear crystal clear and sharp enough for easy viewing by the eye.

On the Gretel A6, processes are handled by the Quad-core MediaTek MT6737 processor. The processor speed is okay at 1.3GHz and the Android v6.0 Marshmallow will do justice to storage and battery utilization.

Although the Android Marshmallow that Gretel used on the A6 is somewhat a downer​, I feel there​would be an Android Nougat update; as in the case of the Gretel A9.

Supporting the Gretel A6 is 2 gigabytes of RAM for smooth and fluid multitasking as well as efficient app data storage. Out of the​ box, there is 16GB of Internal storage which ​can be extended to 32GB using an external micro SD card.

On the rear end, the camera located at the top right corner is a 13-megapixel Samsung​ 3L2 lens made by Samsung. This sensor, in collaboration with the LED flashlight next to it, produces clear pictures both in low and high light conditions.

To handle your selfie and video calls needs, a 5MP lens is placed at the front. There is no LED flash at the front but the lens should manage to produce fine images too.

Powering the Gretel A6 is a 3000mAh power pack. The battery is non-removable and there​ is no quick charge technology.