Honda at the Tokyo Motor Show also introduced the RoboCas self-service refrigerator. So, if you think you’ve seen everything before now. 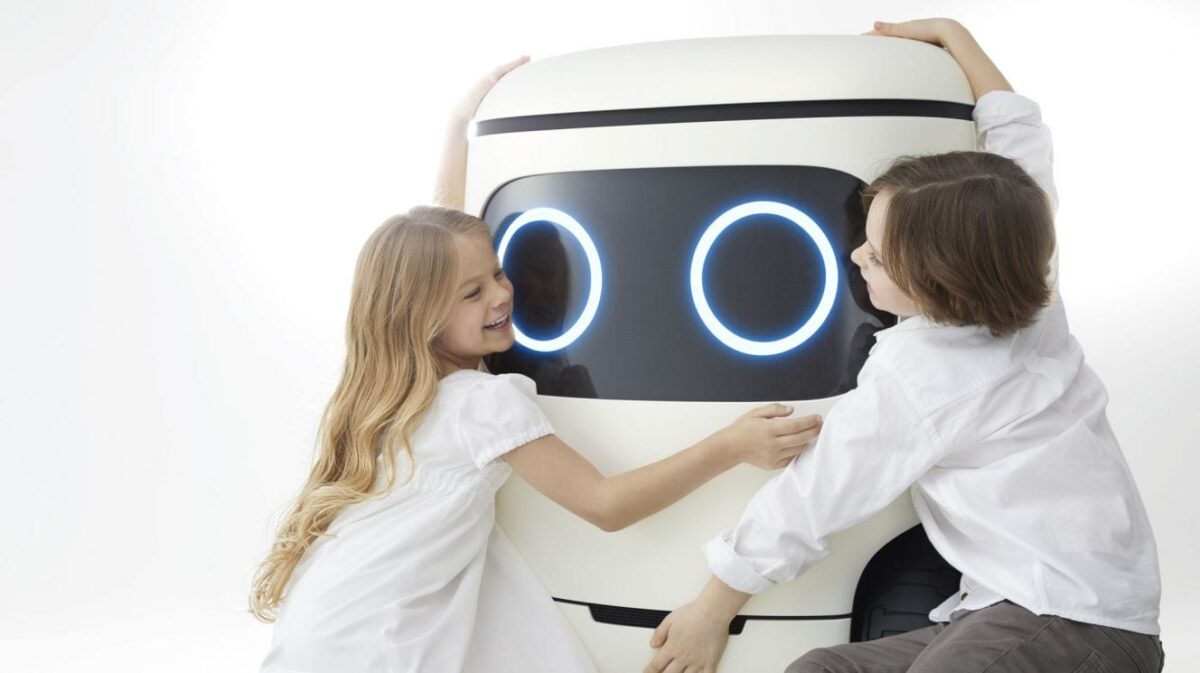 We have been writing more about Japan’s Honda manufacturer lately. In September, we were witnesses of the Urban EV Concept, the concept of an electric car that was designed in a retro style. At the beginning of October, we informed you that Honda was inspired by Tesla and showed its mobile power pack, Honda Mobile Power Pack, consisting of removable mobile batteries and charging/discharging equipment as well as other products. 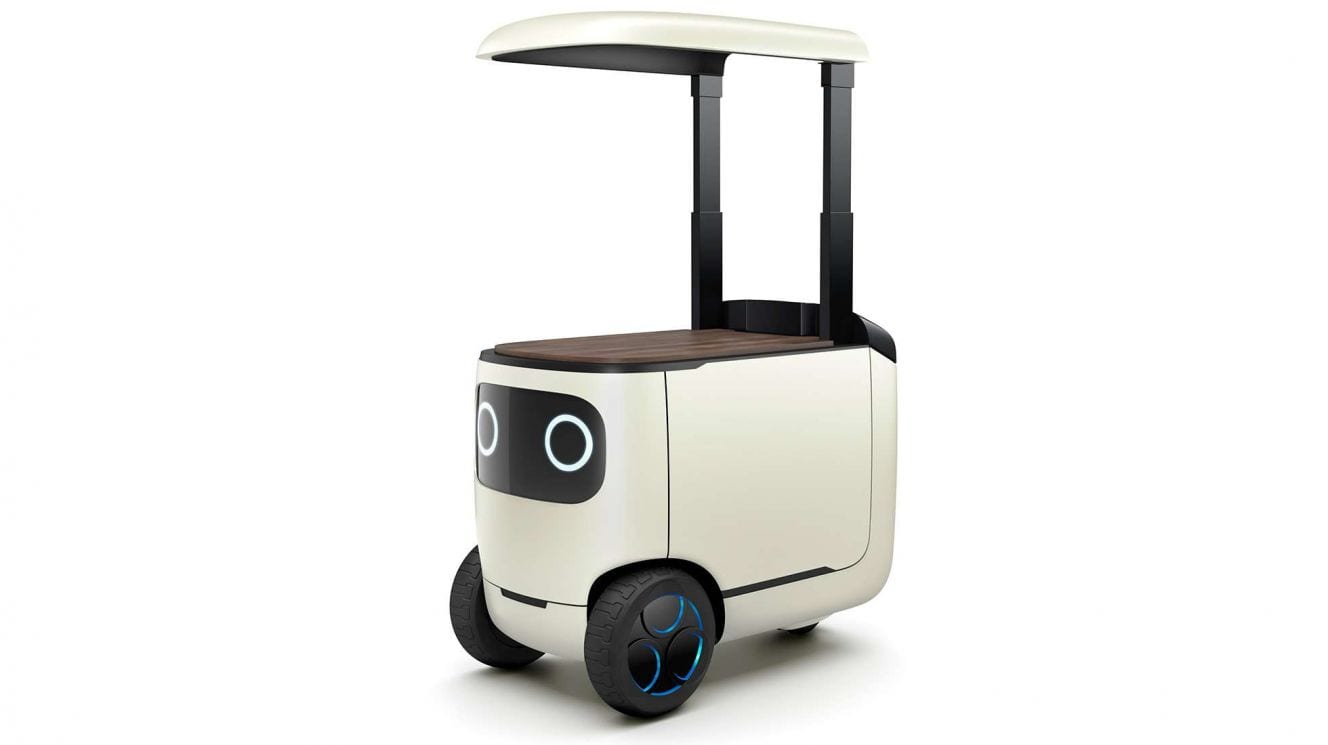 The third-generation manufacturer presented a Honda Sports EV Concept a few days ago at the Tokyo conference, which, like Urban is inspired by the past, but we can find many intelligent technologies. The latest addition to RoboCas does not fit into this portfolio, but it is an interesting device that is in part similar to the Sports EV electric car.

The main advantage of a self-regulating refrigerator is to be able to “connect people with a smile” according to the car. And that’s what she’s doing. The front has a cut that resembles a smiley mouth and display on which two eyes are displayed. You, of course, react to the movement around them that senses the sensors. 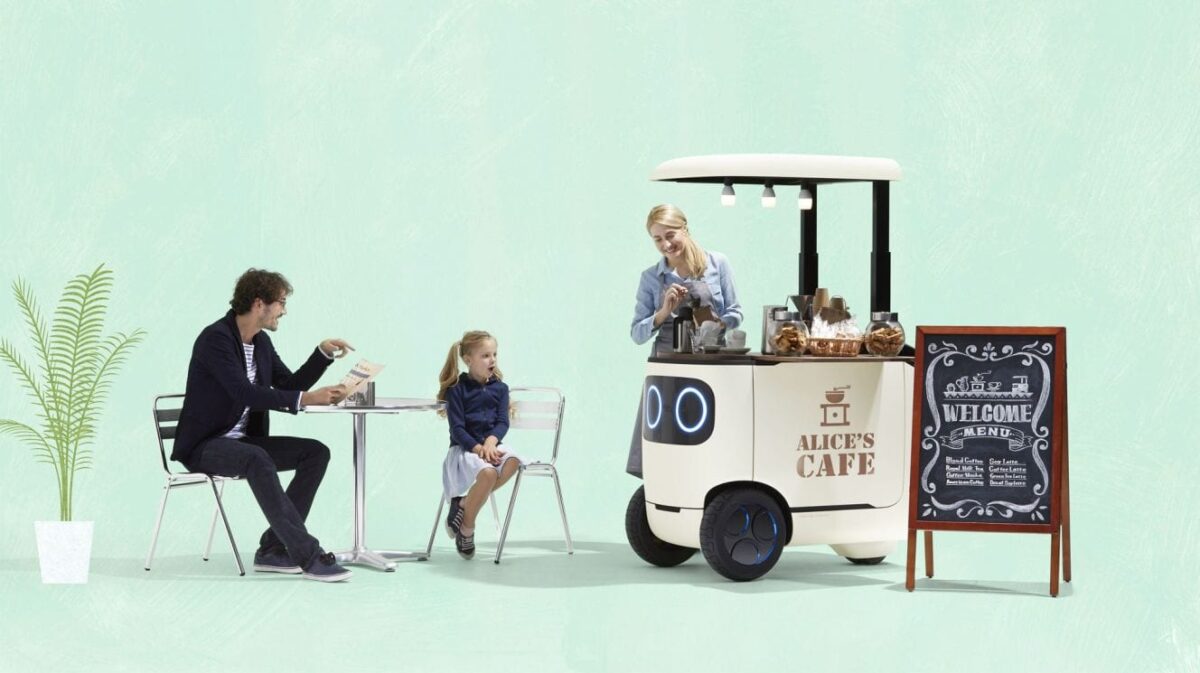 But they will not only serve to throw an eye on the passers-by. The press report states that the refrigerator can also follow the man. For example, street vendors such as ice cream, coffee or lemonade can use it. According to Honda, the use itself is unlimited, but we will only be convinced of it when RoboCas is produced. But this is still not the case.