Uber this week presented the world with her vision. By 2023, it wants to launch a UberAIR service that will allow customers to use electric aircraft. In the end, the price should ultimately be similar to a car journey.

Jeff Holden, current product manager of Uber at the Web Summit announced that the US launch is preparing the UberAIR service, a fast, quiet and safe air transport. The program is part of the broader Elevate initiative. Within this framework, Uber wants to operate a network of electric aircraft in the world’s most populated cities.

However, there will be no aircraft. Electric airplanes called VTOL have a vertical start and landing, making movement in big cities easier. It can ride four passengers at the same time, and the main advantages over helicopters are lower noise, higher security, and lower energy costs and environmental savings due to the use of electricity. 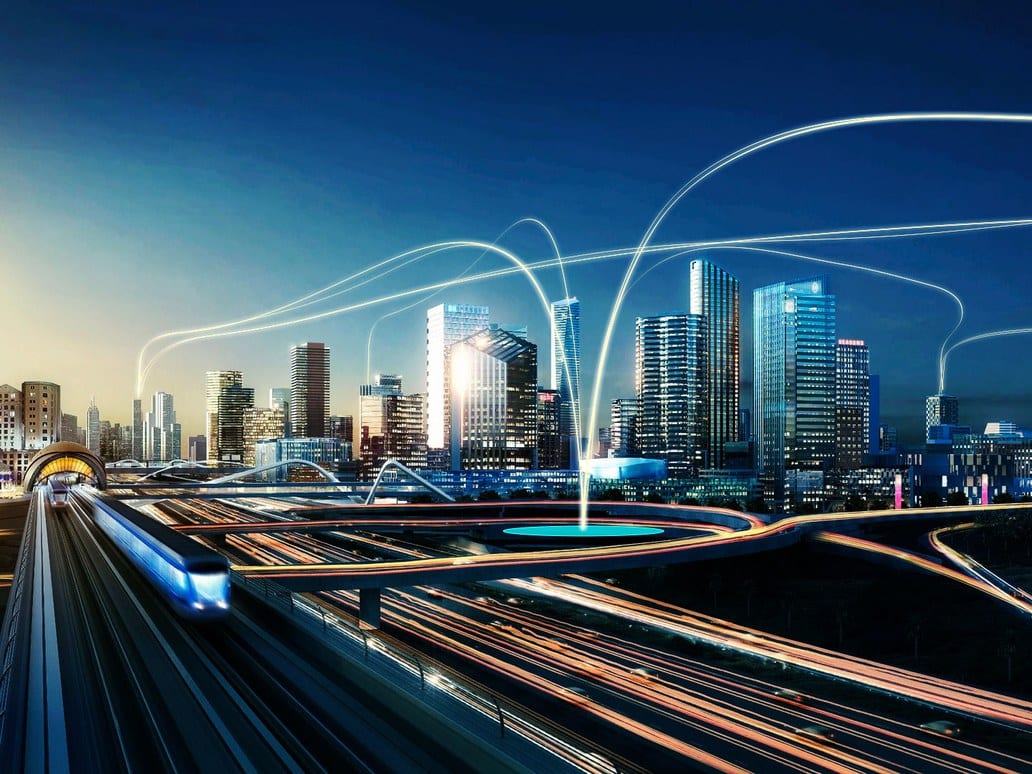 Interesting information was provided by the company’s analytical team. He estimates that travelling by air at 300 km / h will cost the passenger about as much as uberX. Uber also claims that in the future, the cost could fall below the current price of car journeys. The new solution would, moreover, ease the current traffic in LA and some other busy cities.

In the coming years, this “taxis” will address all safety, noise and regulatory issues in one of the first places where UberAIR will be available, Los Angeles. The fact that Uber does not want to remain in empty words is also proven by the contract with Sandstone Properties. This will provide more than 20 strategically distributed real estate across the city. They will form the Uber Elevate network.

And what should be a real benefit? Uber estimates that the road that now takes one hour and twenty minutes for the car could be shortened by 4 minutes by air and less than half an hour by car. UberAIR wants to combine the service with existing programs, as accurate arrivals to the designated locations would not be possible in time or financially. 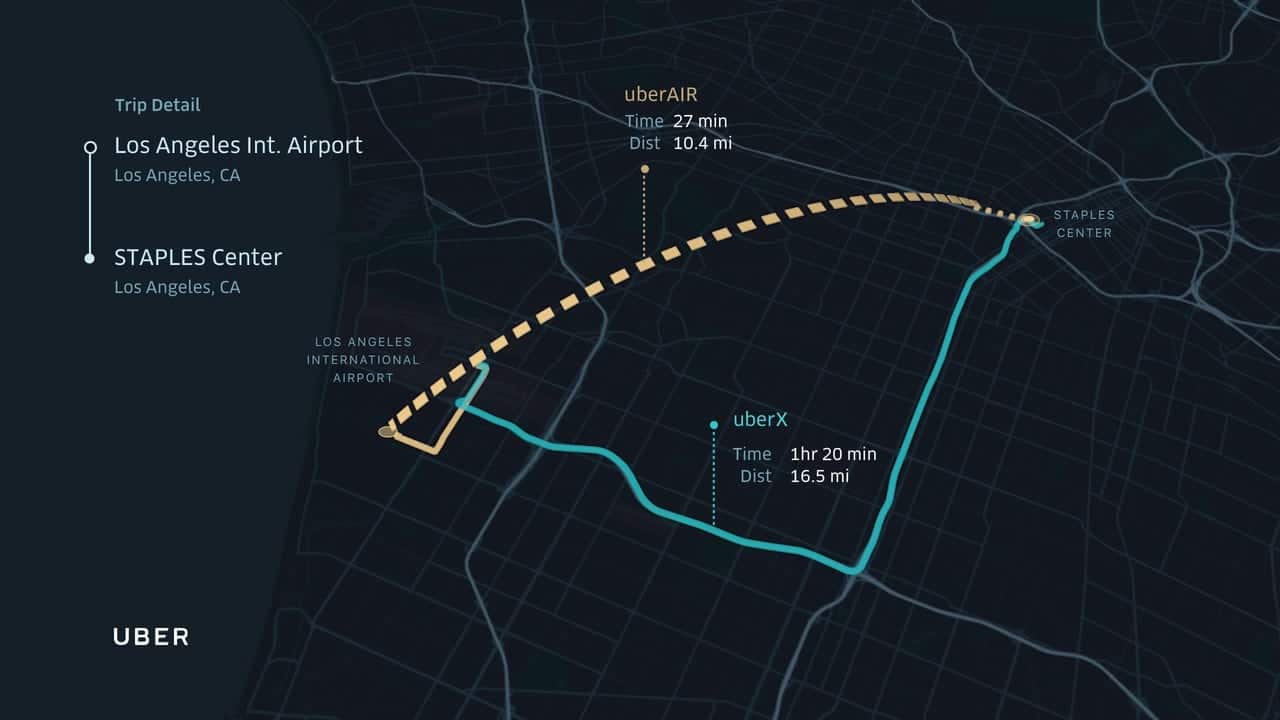 The first demonstration flights are scheduled for 2020. The limited commercial operation plans to run Uber in 2023. The UberAIR should be fully operational in 2028 when it will be held at the Los Angeles Summer Olympics.