The Honor brand, under Huawei does not fall asleep in both the top and low-end devices. We shall be putting together the Honor 6A and the Samsung Galaxy J3 (2017) Smartphones side-by-side. 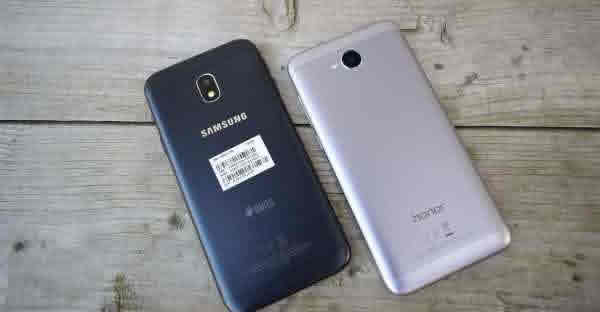 Although the design is a subjective thing, Honor 6A does not catch the eyes at first glance. Nevertheless, the high quality and strength of the body are assisted by the metal finish. Function buttons are part of the display, which takes about 6 mm of it. It is a pity that the micro USB and the 3.5 mm jack are opposite each other, on the bottom and top. The double grid below hides a mono speaker and a microphone.

Samsung Smartphones have been one of the most advanced smartphones. So far that many of them are quite similar to each other. The Galaxy J3 (2017) is once again superbly crafted, and with a metallic construction. It retains a typical HW home button without a fingerprint reader and a micro USB slot and a 3.5 mm jack next to each other on the bottom. For Samsung, the traditional volume and lock buttons are on the opposite sides (left and right) do not suit everyone. Overall, however, Samsung’s impression is better, it is more valuable. 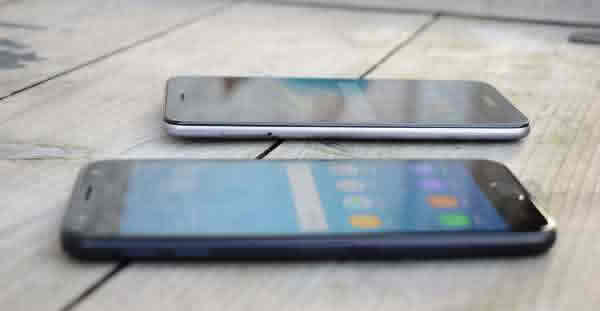 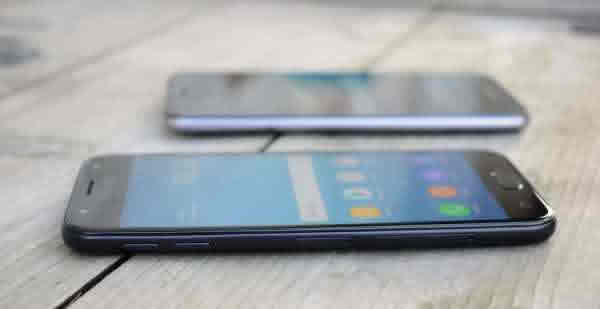 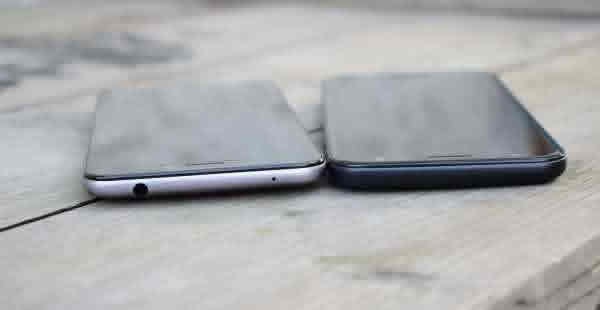 Galaxy J3 with the model year 2017 has a display of just 5 inches and the same HD resolution. However, it is only TFT technology, which takes it in colour and visibility under the angles. The big minus of this model is the absence of automatic brightness control. 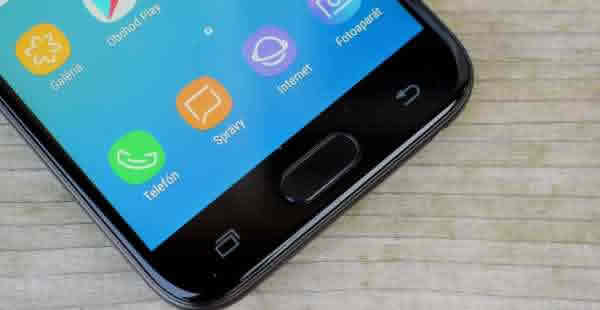 The Honore 6A has a 13MP main camera. Its optic has an f / 2.2 aperture and an LED for illumination. Although phase detection aids focusing, it sometimes does not focus on the desired location. The pictures have preserved colours, and sometimes they are artificially stained. The camera records the video in Full HD resolution. On the front, the Honor 6A has a 5-megapixel camera with a simple self-image, so do not expect any miracles. 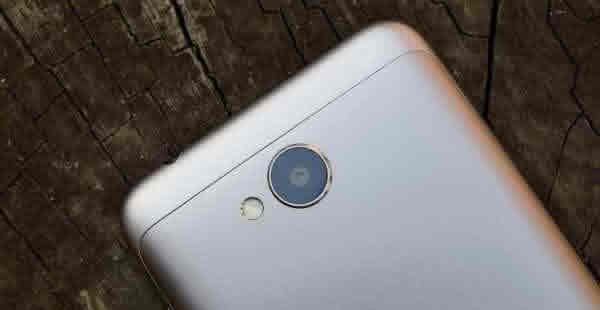 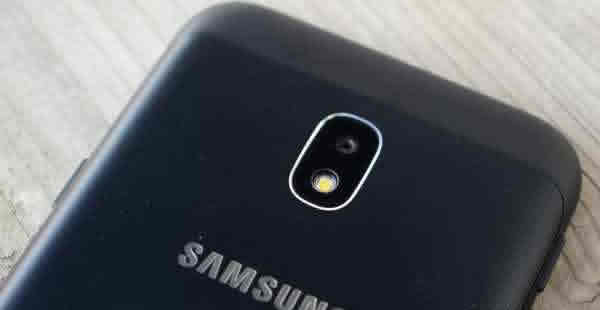 Galaxy J3 (2017) has the same 13 MP camera. It does not automatically focus, it always focuses precisely on the selected point, even at shorter distances than Honor 6A. The colours in some frames are as lacking in the shade, but overall they are more balanced. For videos, the maximum is Full HD. The front 5-megapixel webcam is well-suited for both selfies and can also shoot in the dark thanks to LED flash. Even Samsung’s front camera records Full HD video.

The heart of Honor is the powerful 8-core Snapdragon 430 with 1.4 GHz and Adreno 505 graphics. The memory is 2 GB of RAM and 16 GB of internal memory. The hybrid slot holds two Nano SIMs, or one SIM and micro SD card up to 128GB. The Smartphone is juiced by a solid 3020 mAh battery with a two-day battery life. Plus the phone has a notification LED, for indicating missed events and battery charging. 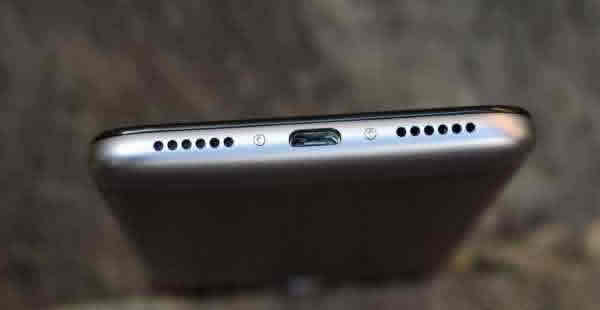 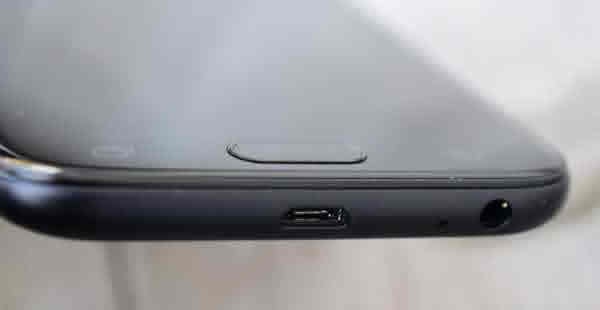 The Galaxy J3 is the smallest of the J series has a weaker 4-core Exynos processor 7570 (1.4 GHz), which includes the Mali-T720 graphics. Samsung has a memory of the same capacity as the Honor, so the operating RAM has 2 GB and an internal space of 16 GB. The two drawers separately stand for two Nano SIMs together with a microSD up to 256 GB. You can change the memory without switching the phone off. The J3 has a battery capacity of only 2400 mAh. For the same use as the Honor, it was able to withstand 1.5 days. 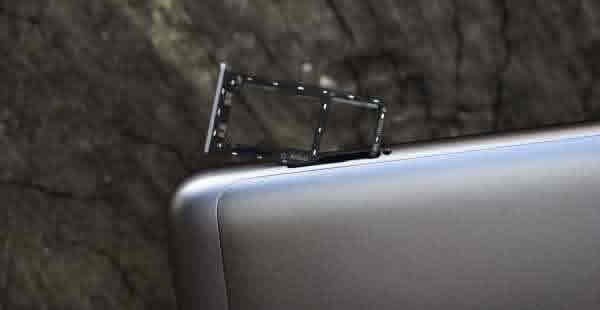 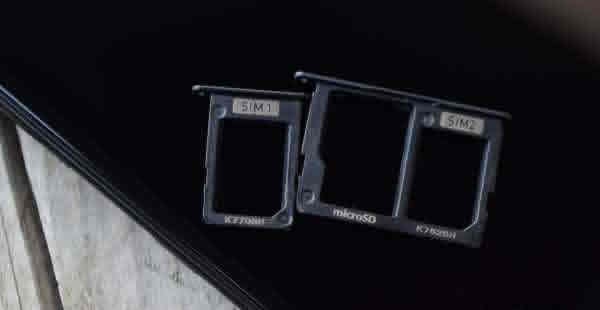 Honor 6A uses a more powerful processor, and more balanced superstructure EMUI 5.1 Android 7.0 is reflected in higher professional and gaming performance. The AnTuTu test was uniquely for Honor with 43,900 vs 35 300 points. Overall, Honor’s performance was brighter and smoother. Real Racing 3 has managed the game without jerking and has reached 32 fps at the maximum of the World of Tanks. 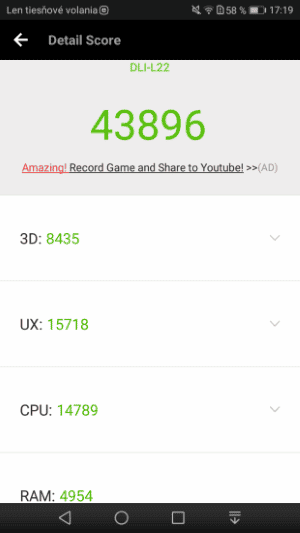 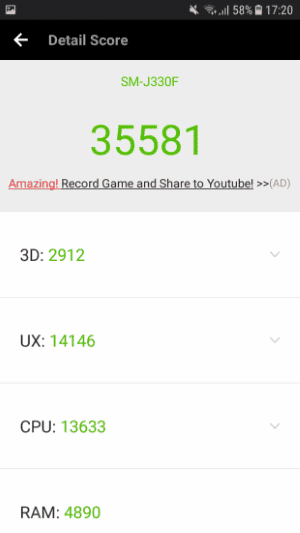 Even J3 (2017) has the Android 7.0 operating system, which complements Samsung Experience 8.1. However, the use of a weaker processor was felt in most activities. I mean slower application startup, system startup, and so on. A distinct difference in performance was demonstrated by all three Ice Storm benchmarks, 3DMARK, where Samsung achieved roughly half the points. RR3 was jammed, and the World of Tanks recorded even under 10 fps. The application test sequence lasted 49 seconds, turning on and starting the system up to almost 1:07 minutes. 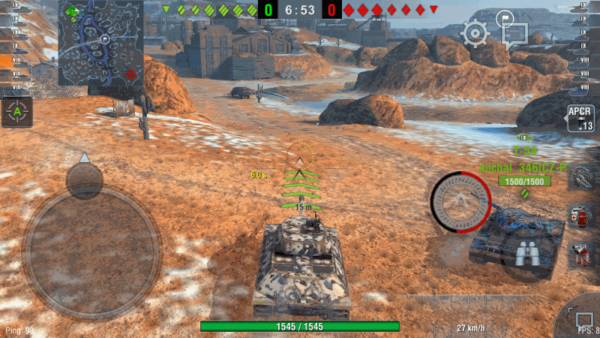 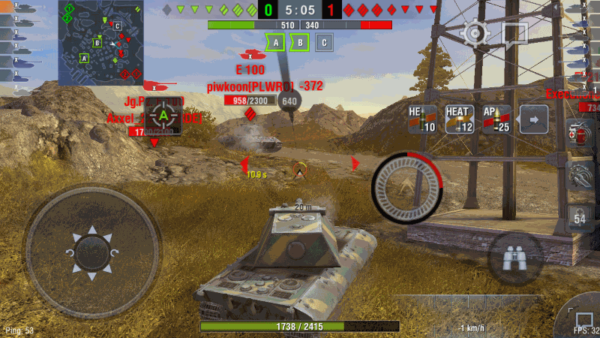 It is however clear that these two smartphones struggle beside each other. Every one of them has something in which they excel, but they also lack in the other. Overall, however, the Honor 6A features a more balanced performance and performance in every direction, a stronger battery and an IPS display, but above all a lower price. That’s why Honor 6A was awarded the WINNER.

Note – The price of the Samsung Galaxy J3 (2017) smartphone was 205 € at the time of writing this article, as shown in the device table. Today, its price in the official Samsung store is reduced to 189 €, which is more and more like the Honor 6A smartphone.

nice photos from the main camera