Samsung has unveiled its latest budget smartphone in the Galaxy J series, the Samsung Galaxy J3 (2017). The device which is launched officially for U.S. network carrier AT&T as the Samsung Galaxy J3 (2017) was also launched earlier in the year as the Galaxy J3 Emerge for Telecoms operator, Sprint. The device runs on the Android 7.0 Nougat OS while its Sprint counterpart could only boast of the Android Marshmallow. 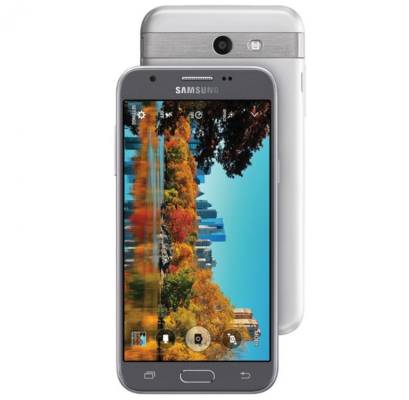 The Samsung Galaxy J3 comes in an interesting metal aluminium design which is coloured up in shiny Silver. It sports a 5-inch HD display which has a resolution of 1280*720 pixels alongside 294ppi pixel density.

The device carries 1.5GB of RAM with a 16GB internal storage which can be expanded to 128GB using microSD card. It operates on a quad-core Exynos 7570 14nm chipset which has a clock speed of 1.4GHz.

The Galaxy J3 features decent specs in this department, or how well would you describe a 2MP selfie camera? Its rear possesses a 5MP camera with LED flash lying on a different horizontal strip.

The Samsung Galaxy J3 comes with a removable 2600mAh battery with up to 408 hours on stand-by mode and up to 23hours of talk time on offer. 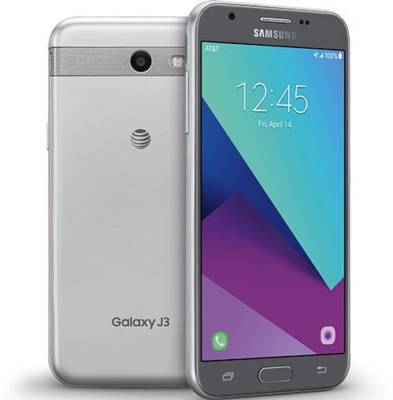 Availability and Price of Samsung Galaxy J3(2017) in the U.S.

The Samsung Galaxy J3 can be purchased at a flat rate of $179.99 in the U.S. or at $6 per month on a 30-month contract with AT&T. The smartphone comes in Silver colour only.