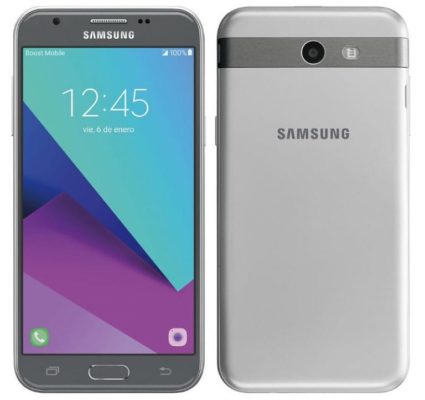 The Samsung Galaxy J3 Emerge comes with a 5-inch IPS display with HD (1280 * 720) display resolution. It is powered by an octa-core 64-bit Snapdragon 430 processor with a clock speed of 1.5GHz and an Adreno 505 GPU. It has 2GB of RAM and 16GB of internal storage which can be expanded up to 128GB with a microSD card.

The Galaxy J3 Emerge comes in Dual SIM and Single SIM configurations, and both support 4G LTE network connectivity. It sports a 5MP camera with LED flash at the rear and a 2MP camera at the front. It packs a 2600mAh battery and runs on Android 6.0 Marshmallow. 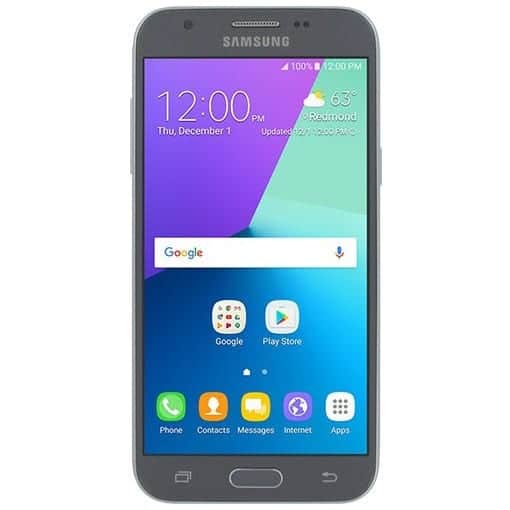 The Samsung Galaxy J3 Emerge is expected to be launched on the 6th of January next year and would be sold exclusively by network carriers Sprint, Virgin Mobile and Boost Mobile.