At HP Reinvent, we have seen its vision for modern work concepts, and apart from laptops, we also have all-in-one solutions, the HP EliteOne 1000 AiO G1. 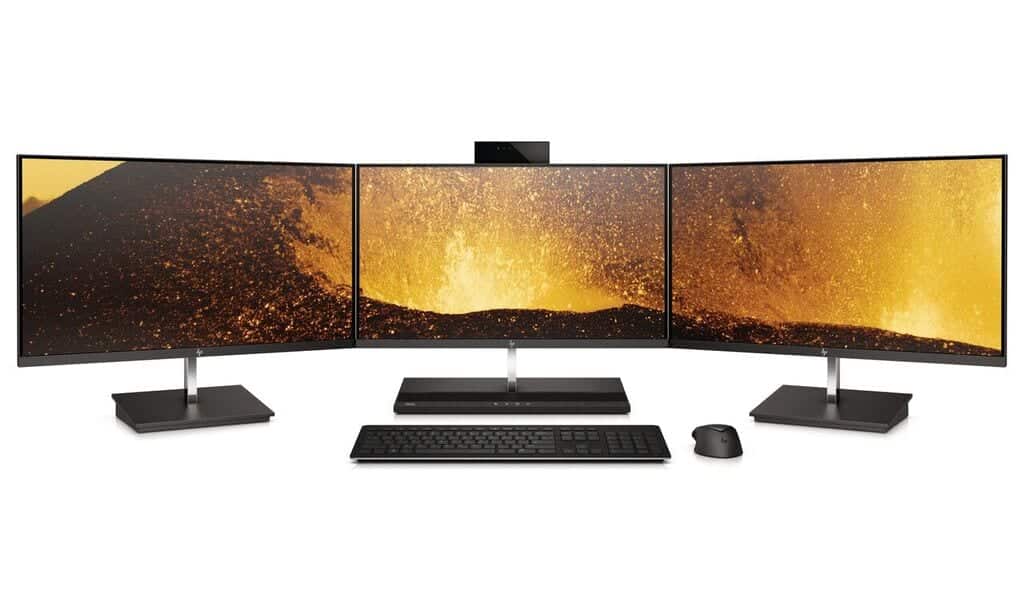 At the annual World Partner Forum, HP  has an updated convertible notebook for business users, as well as an ultra-slim notebook for work from home. The third innovation is the all-in-one HP EliteOne 1000 AiO G1, which the company calls the first premium device of its kind.

The desktop will be similar to the HP EliteBook x360 1020 G2 earlier in the business sphere. User will be offered a 2MP double-sided pop-up webcam that will be used mainly for video conferencing. Sensors will be assisted by speakers coming from a well-known collaboration with Bang & Olufsen. There is also a particular button to quickly launch a video call. 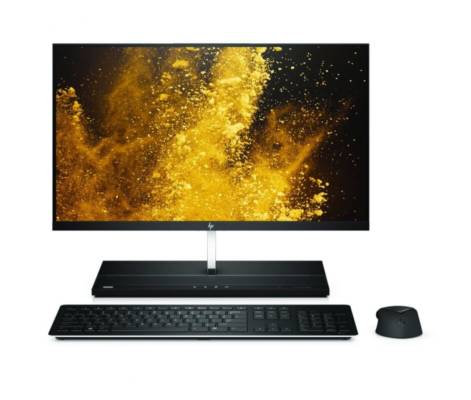 The performance page will feature a choice of several Intel Core processors of the seventh generation, as well as the optional Intel Optane cache. An advantage is a simple component replacement for newer ones.

The American manufacturer offers three variants of monitors. 23.8-inch Full HD panel with or without a touchscreen, a 27-inch monitor with 4K Ultra HD resolution and 34-inch curved display.

The HP EliteOne 1000 comes with pre-installed Windows 10 Pro. It will include a number of add-on programs, such as HP Sure Click, HP Sure Start, as well as an impressive HP Phone Wise feature that lets you answer calls or SMS messages directly from your computer. However, compatibility with the smartphone that works on Android or iOS is needed.

HP EliteOne 1000 AiO G1 will go on sale in some countries from September for a price starting at € 999.