iTel A51 Specifications and Price in Nigeria

itel Mobile is a leading global provider of mobile devices, majorly across Africa. itel Mobile have produced quite a number of devices in the past; from low-end devices to mid-range devices and the mobile brand even has selfie based/focused smartphones – the iTel S11 and the iTel S31 (the S11’s successor).

iTel mobile as some already know, produces their smartphones in series. The S series has member devices that are “Selfie based and oriented” while the A series (the Android Everyone series) has devices that are affordable and with decent specs. This time, iTel mobile has unveiled the device which will be the latest addition to its “Android Everyone Series”, the iTel A51. 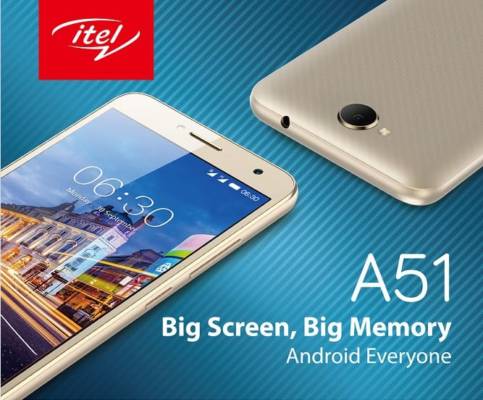 According to iTel, the itel A51 was designed with people who are not deep/heavy smartphone users in mind. People who basically make calls, do some little texting and maybe occasionally take some pictures. iTel also made it known that users who are sensitive to pricing are primarily the target of the A51. Price sensitive in that they are not ready to shell out a huge chunk of money to get a smartphone but want to enjoy some, if not all, of what heavy spenders get on their premium devices. 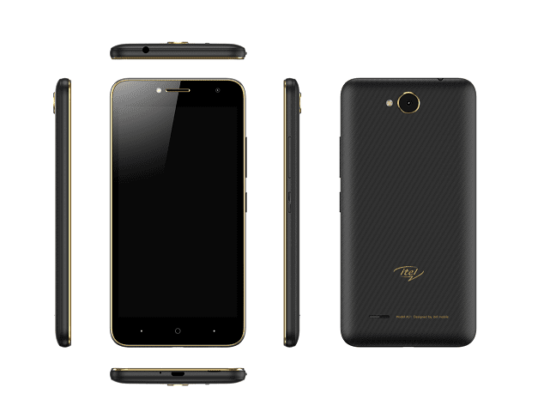 In all honesty, for users in the categories in the above paragraph, the iTel A51 is really the device that meets their needs. A large 5.5-inch IPS screen for bigger and brighter display, 16GB internal storage and a 5MP and 2MP rear and front camera to top everything off. Each camera, interestingly, has its individual flashlight. 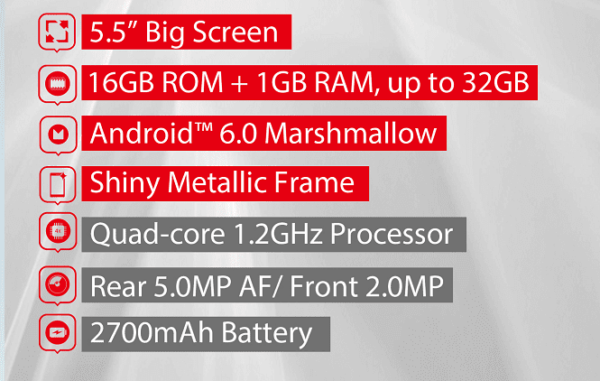 The itel A51 is accompanied by 1GB of RAM and a 2,700mAh battery. It is also preloaded amazing inbuilt features like the “App freeze function”, a clean Camera UX, and a Multi Account feature which enables users have multiple WhatsApp, BBM, Facebook etc​.